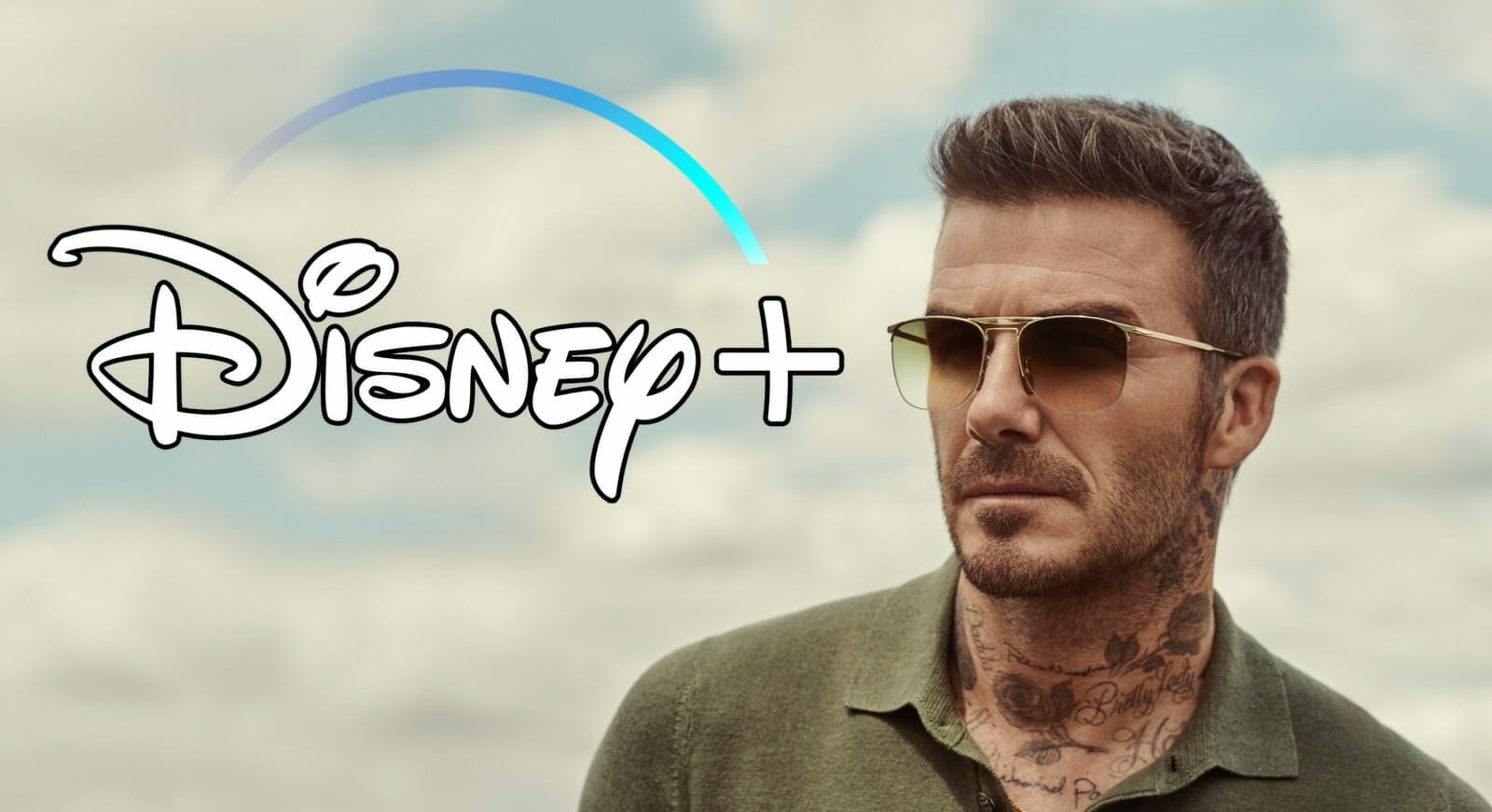 Disney+ has confirmed that David Beckham’s original series titled “Save Our Squad” is in development for the streamer.

“Save Our Squad” is being described as a heart-warming series that will feature the soccer icon returning to the East London football pitches where he played as a child. He will mentor a young grassroots side, struggling to survive in the league.

Sean Doyle, Disney+’s director of unscripted in EMEA, states: “The series will be exciting, dramatic, uplifting and full of heart and courage – everything David had in his own playing days.”

The series will be produced by Warner Bros’s Twenty Twenty and Beckham’s Studio 99.

Keep checking Disney Plus Informer for all the latest updates on “Save Our Squad”.