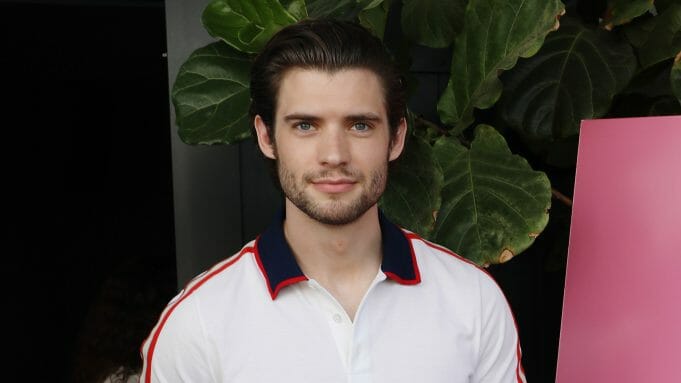 David Corenswet has been cast as the male lead in FX’s “The Answers” pilot.

The one-hour drama is based on the novel of the same name. by Catherine Lacey.  The story follows a young woman who, out of heartbreak embarks on a mysterious experiment that promises to ‘hack love.’ But after the program moves her to a private location with the other fellow female participants, she and her cohorts soon realize they’ve all been simultaneously dating the same man.

Corenswet’s credits include Ryan Murphy’s The Politician, Apple TV+ limited series The Lady In The Lake, the Netflix romantic comedy Look Both Ways and the HBO miniseries We Own This City.