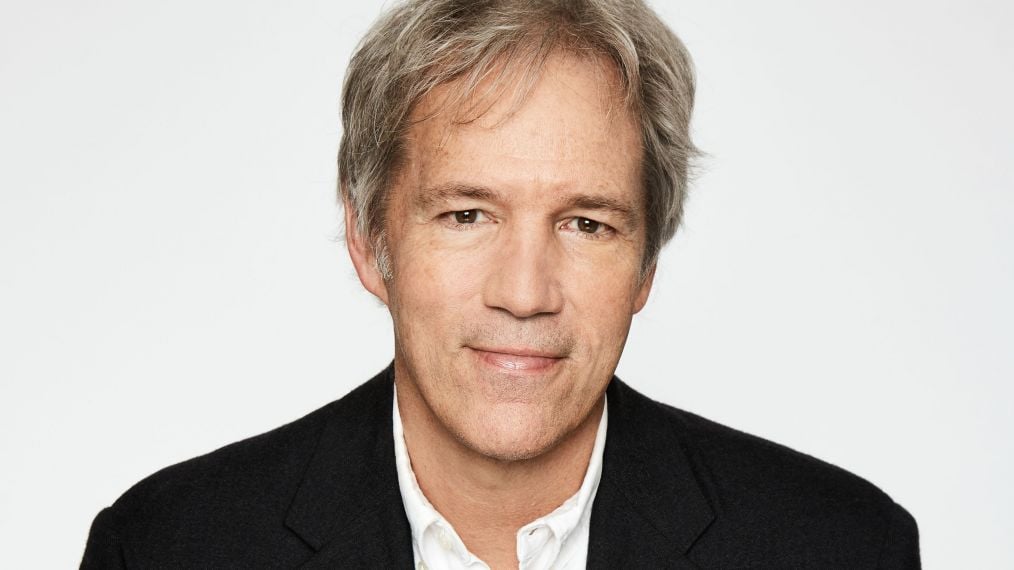 ABC has given a straight to series order for the mystery drama “Avalon” from David E. Kelley. “Avalon” is based on a short story by Michael Connelly and intended for the upcoming 2022-2023 TV season.

The series takes place in the main city of Avalon on Catalina Island, where LA Sheriff Department Detective Nicole “Nic” Searcy heads up a small office. Catalina has a local population that serves more than 1 million tourists a year, and each day when the ferries arrive, hundreds of potential new stories enter the island. Detective Searcy is pulled into a career-defining mystery that will challenge everything she knows about herself and the island.

“David E. Kelley is one of the great storytellers of our time and we are excited to continue our successful relationship with him on what we believe will be his next epic series on ABC,” said Craig Erwich, president of Hulu Originals and ABC Entertainment. “Michael Connelly’s short story is ripe with mystery and intrigue, and we can’t wait for David and Michael to bring this eerie and captivating world to life.”