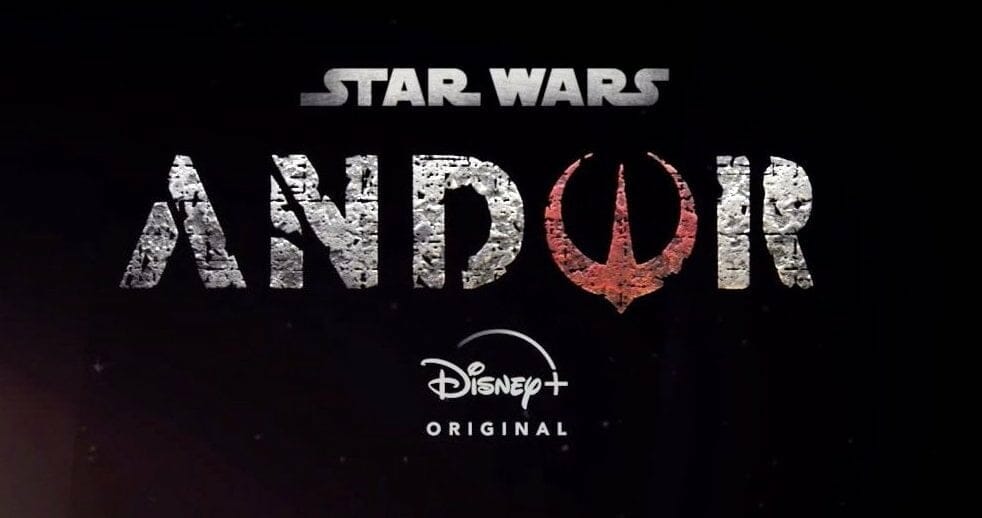 David Hayman will have a key role in the upcoming “Star Wars: Andor” series for Disney+.  The character he will play and the extent of his role in the story remain unknown. 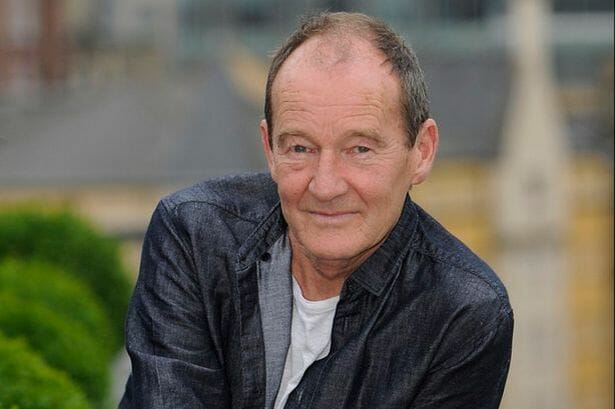 The report comes from Scottish tabloid The Daily Record who says Hayman was spotted on the set by fans in Oban, Scotland when the series was filming there.  Hayman addressed the issue by saying the following:

Hayman’s credits include mostly UK-based productions including Trial and Retribution, The Boy in the Striped Pyjamas, and Fisherman’s Friends.

“Andor” will consist of 12 episodes and is expected to debut on Disney+ this summer.  Stellan Skarsgard recently confirmed “Andor” will have a second season.