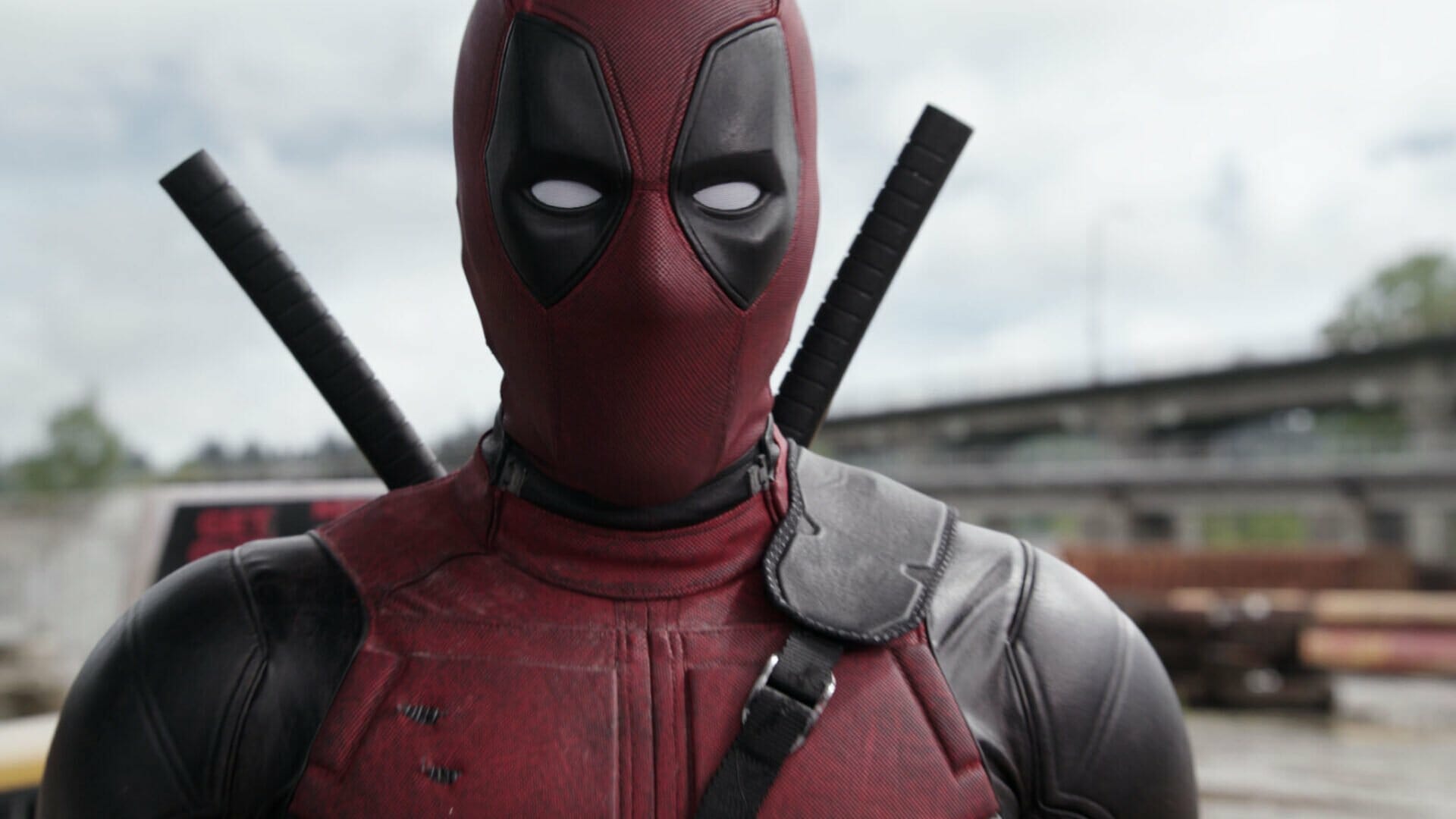 Last September, Ryan Reynolds announced that Disney/Marvel’s “Deadpool 3” will release on September 6, 2024 and shortly thereafter Marvel pushed the release date back to November 8, 2024.

Reynolds recently shared that filming for “Deadpool 3” would begin right before summer and director Shawn Levy has confirmed that production timeline.  In a recent interview with Collider, Levy said the following when asked if “Deadpool 3” was going to start filming in May.

On or about. Yep. The truth is the more digitally CG-heavy a movie is, the longer time you need in post. But obviously it’s the first Deadpool movie in the MCU. There’s going to be no lack of visual effects. But it’s also a North Star priority for Ryan and I to keep Deadpool raw, gritty, grounded in the ways that those movies have been and that all of us love.

Recent rumors indicate Owen Wilson will reprise his “Loki” role as Time Variance Authority Agent Mobius in “Deadpool 3” however nothing has been confirmed.

“Deadpool,” “Deadpool 2” and Season 1 of “Loki” are available to stream now on Disney+.  The second season of “Loki” will arrive on Disney+ in Summer 2023.