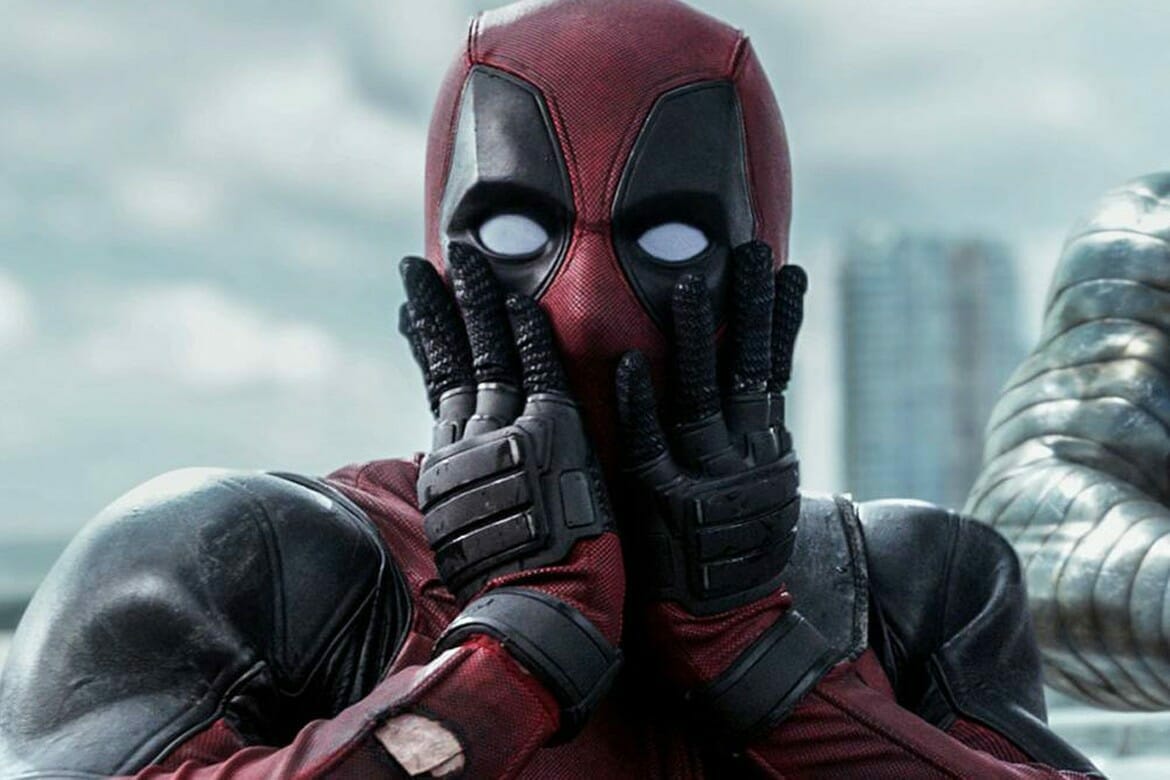 Ryan Reynolds has announced that Disney/Marvel’s “Deadpool 3” will release on September 6, 2024.  The actor also confirmed that Hugh Jackman will return as Wolverine in the film.

Reynolds shared the news on social media in which he said,

“Hey everyone, we’re extremely sad to have missed D23, but we’ve been working very hard on the next ‘Deadpool’ film for a good long while now,” Reynolds says in the video, referencing the D23 Expo in early September. “I’ve had to really search my soul on this one. His first appearance in the MCU obviously needs to feel special. We need to stay true to the character, find new depth, motivation, meaning. Every ‘Deadpool’ needs to stand out and stand apart. It’s been an incredible challenge that has forced me to reach down deep inside. And I…I have nothing. Yeah, just completely empty up here. And terrifying. But we did have one idea.”

You can see that video below: