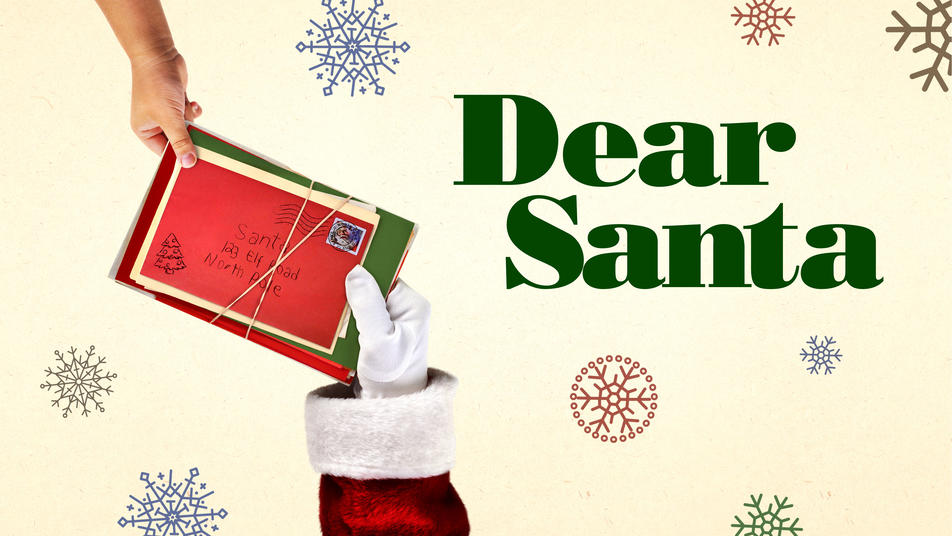 “Dear Santa: The Series,” which is a documentary about kids’ holiday letters to Santa that was originally created as a promotional effort for the United States Post Office is now streaming on Hulu in the United States. 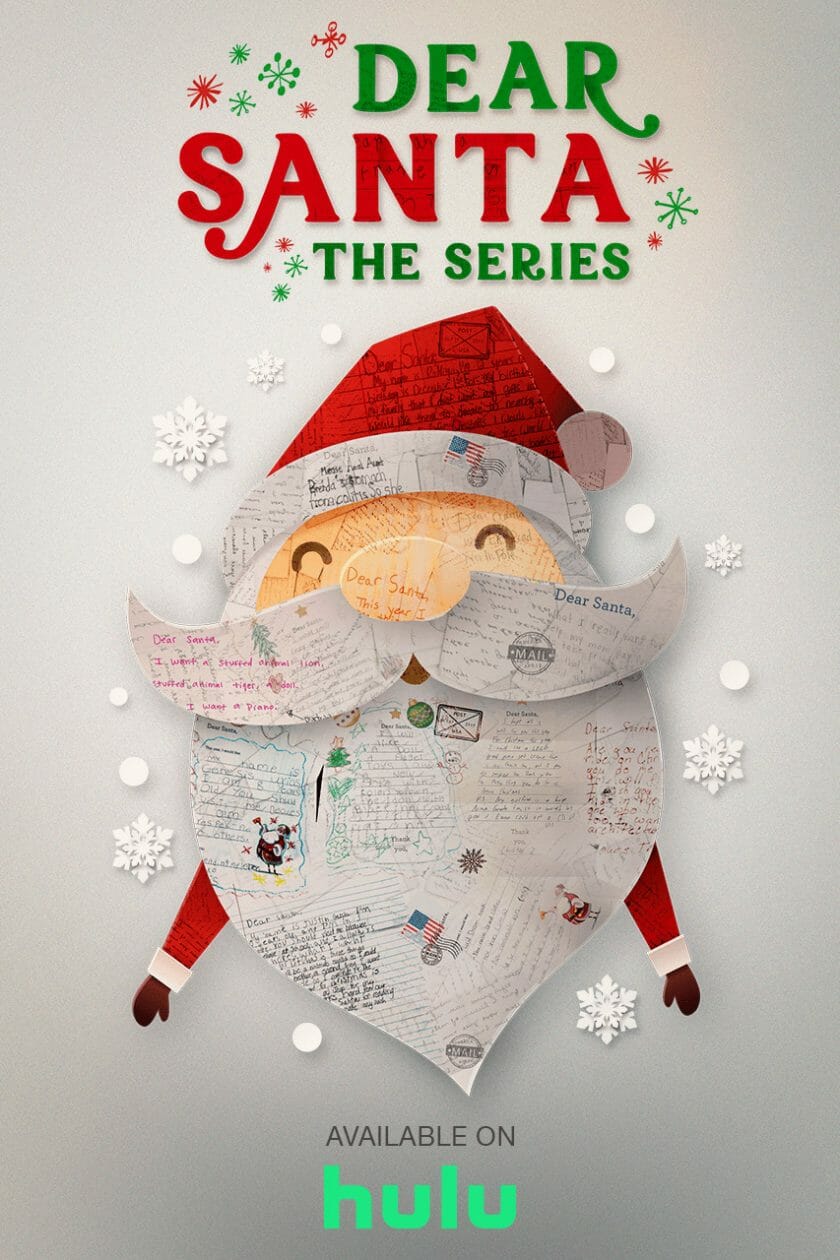 “Dear Santa” was released in 2020 and put a spotlight on “Operation Santa,” a USPS initiative that has people “adopt” letters sent by kids to Santa Claus and help to fulfill their wishes. The film, directed by Dana Nachman, examined various “Operation Santa” centers around the U.S. some in big cities and others in small towns. A new six-episode series will continue the work, showing different letters from kids and people who step up in unexpected ways to create a happy ending. The miniseries is directed by Nachman and produced by her company, Sweet World Films, along with Chelsea Matter, Brendan Gaul and Brett Henenberg, and Christopher Karpenko.

The series is created by Traverse32 and the United States Postal Service.

In addition to streaming on Hulu, the series will air across ABC stations including WABC in New York, WPVI in Philadelphia, WLS in Chicago, WTVD in Raleigh-Durham, KTRK in Houston, KABC in Los Angeles, KFSN in Fresno and KGO in San Francisco.

You can check out the description for the 6 episodes below:

Episode 1: A young girl in North Carolina asks for a selfless gift for her mom, a group of teachers in Philadelphia needs a little Christmas magic and an inspiring postal worker in New York delivers meals to those in need from atop Santa’s sleigh.

Episode 2: A little girl in Pennsylvania becomes a paleontologist for a day, a New York City theater troupe fulfills the Christmas wishes of an aspiring young artist and a group of firefighters in California become elves for their community with a series of unexpected gift deliveries.

Episode 3: A little girl in the Bronx wants a puppy for Christmas, a little boy in Houston gets a special delivery from his favorite movie and a young girl in California asks for a selfless gift to make other children’s wishes come true.

Episode 4: A very special team of elves from Hollywood makes an aspiring young dancer’s Christmas dreams come true and a little girl in North Carolina gets her unexpected musical debut.

Episode 5: A military veteran fulfills a little boy’s Christmas wish, a Jewish retirement community brings holiday magic to a family of refugees from Afghanistan and a little girl asks Santa for a trip to Disneyland.

Episode 6: A group of school children impacted by California wildfires gets an unexpected Christmas delivery, a little girl in New York asks for a selfless gift for her community center that was recently flooded and a young girl in Florida just wants to change the world.