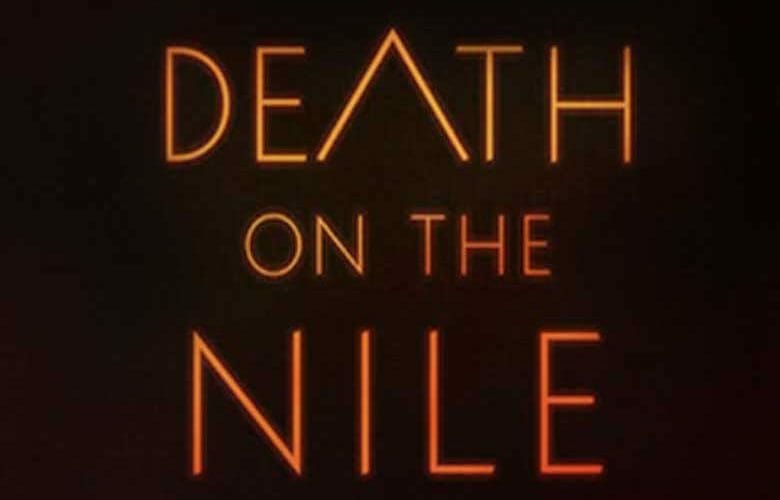 20th Century Studios has released a new collection of character posters for “Death on the Nile” which hits theaters on February 11, 2022. 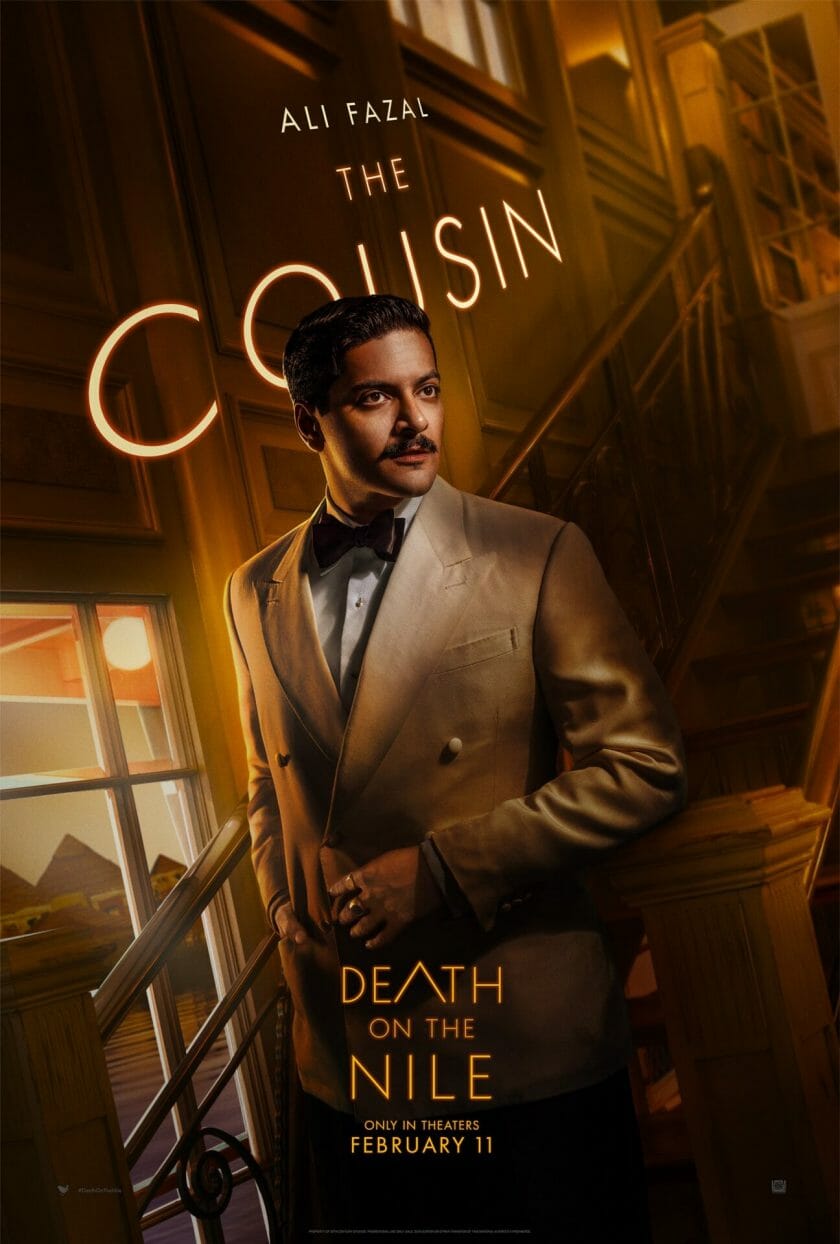 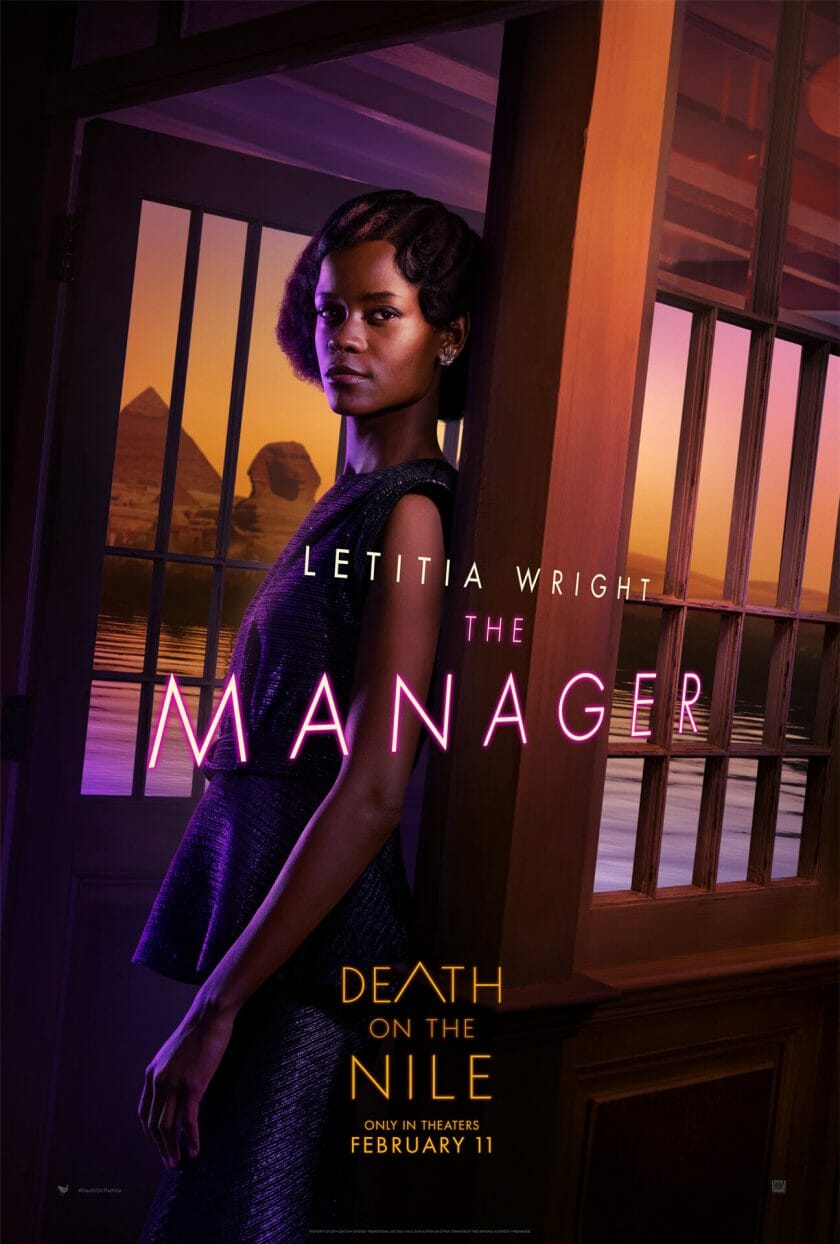 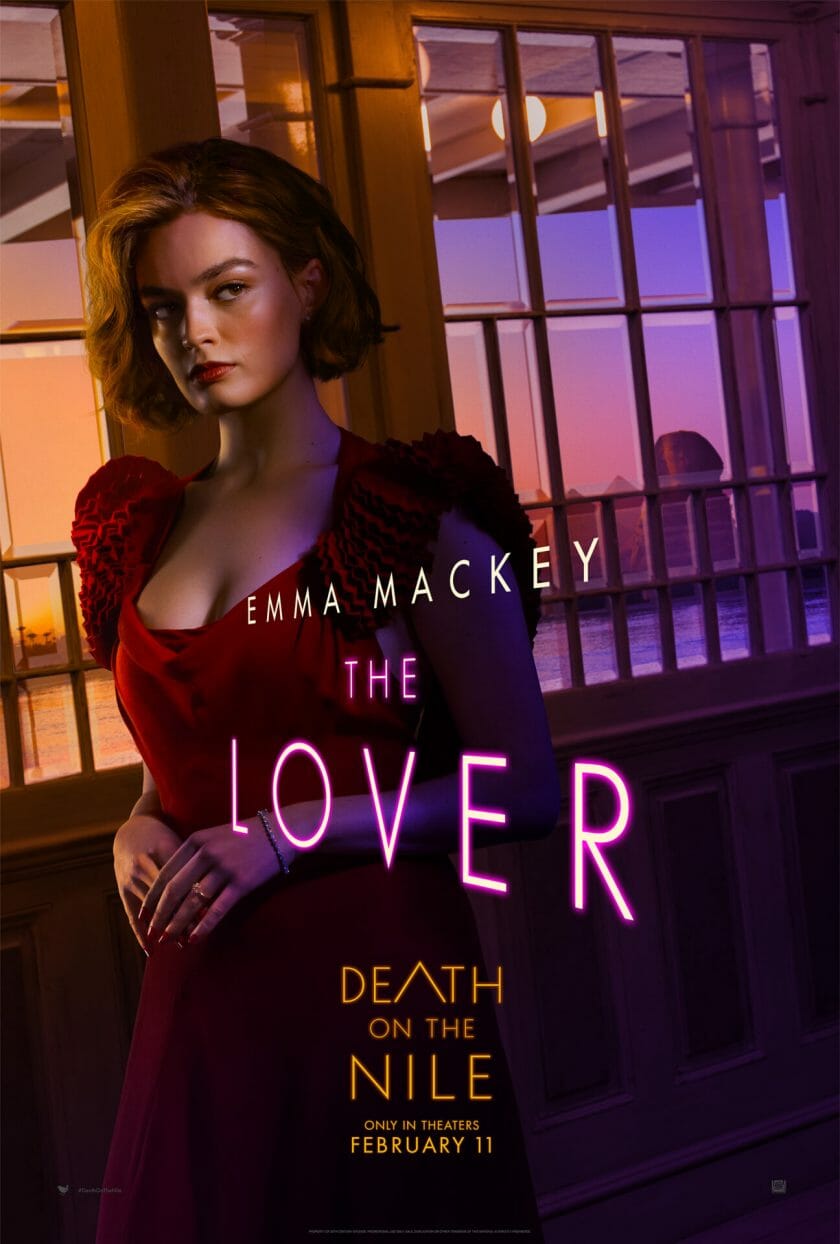 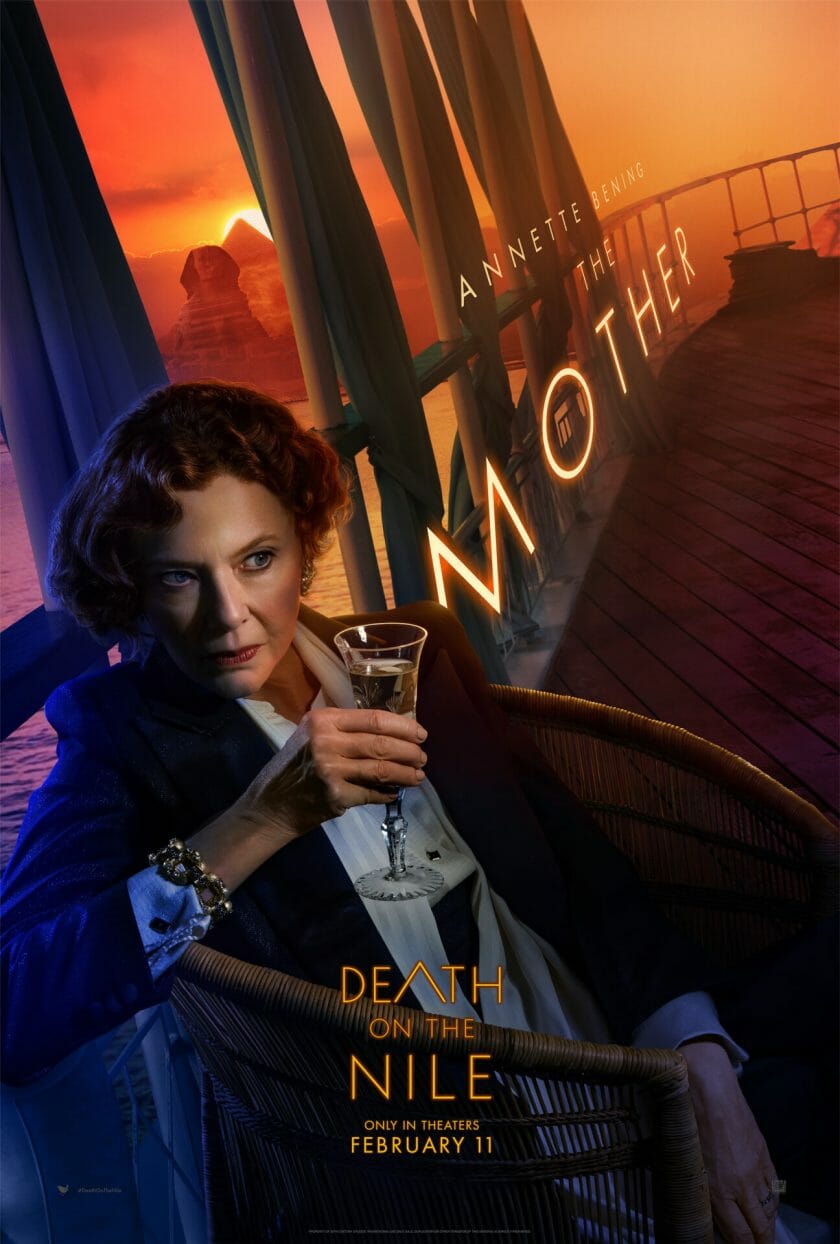 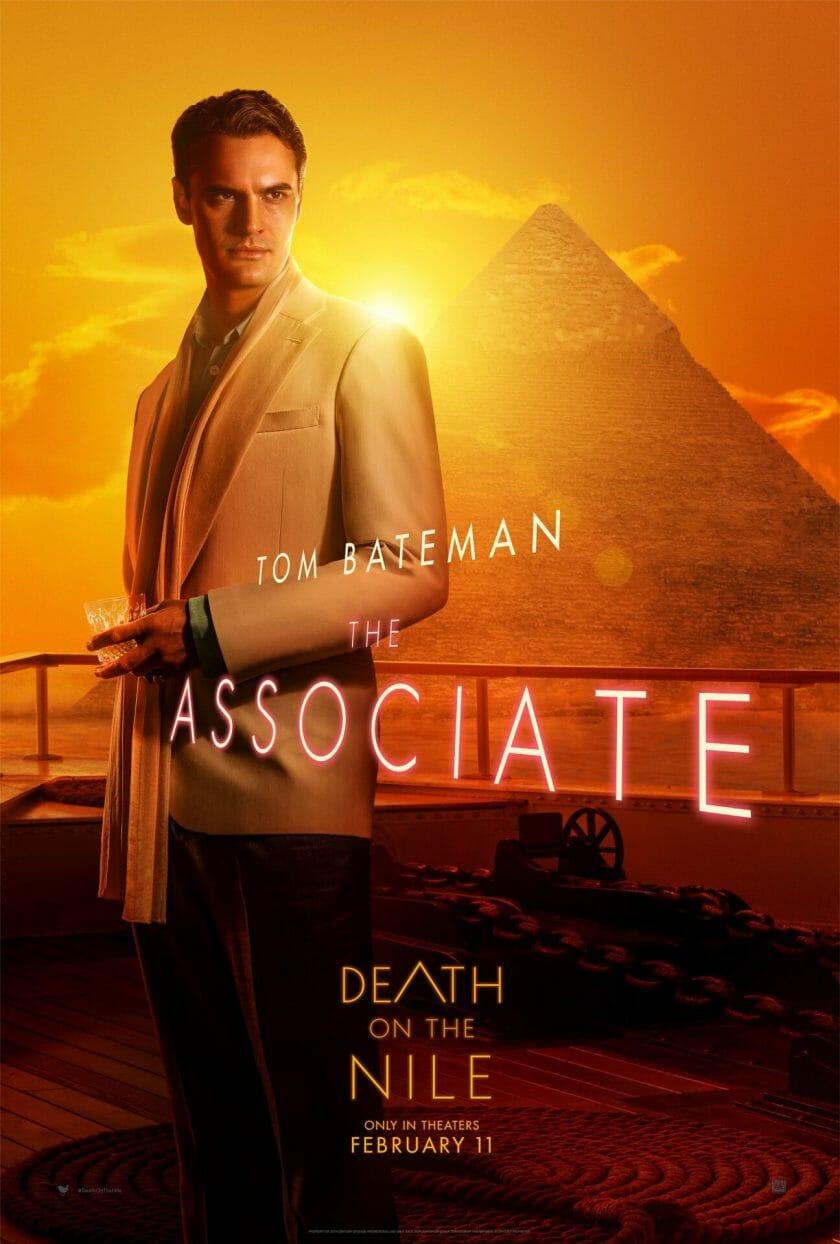 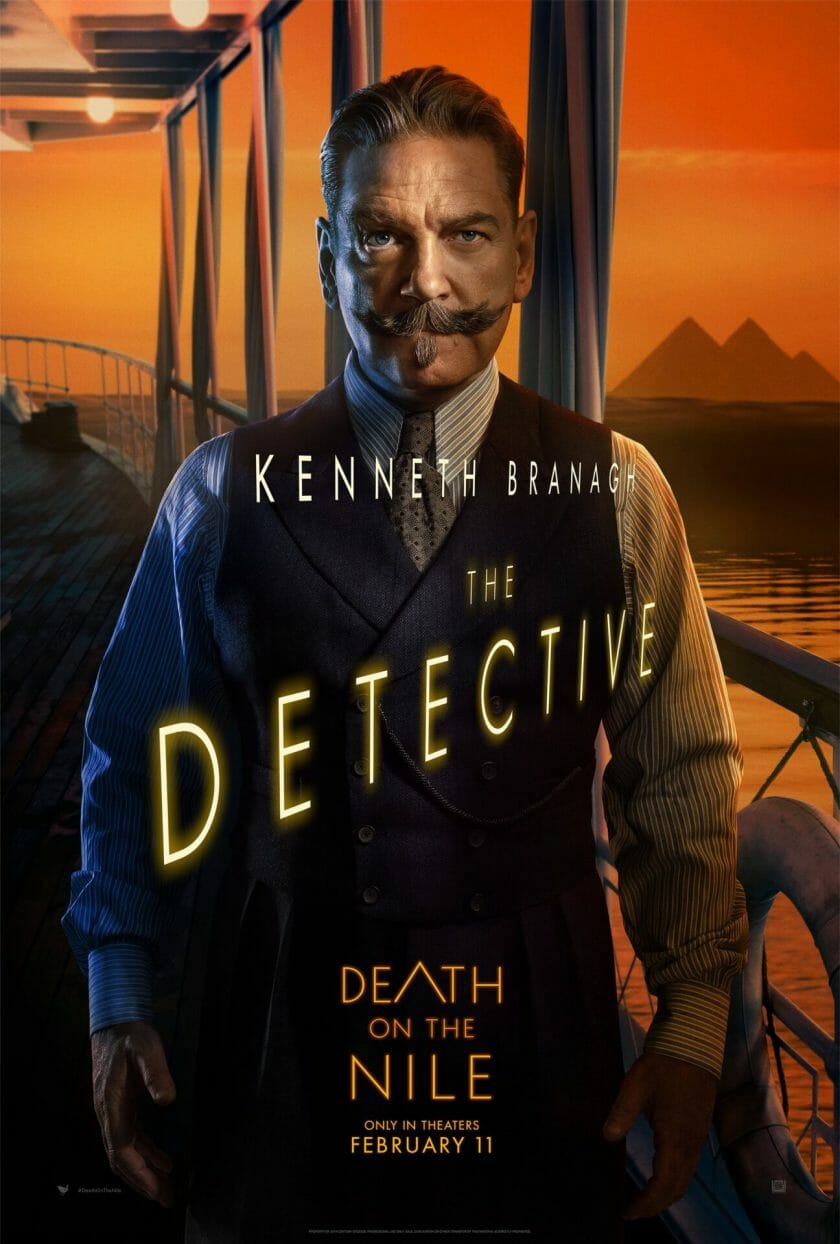