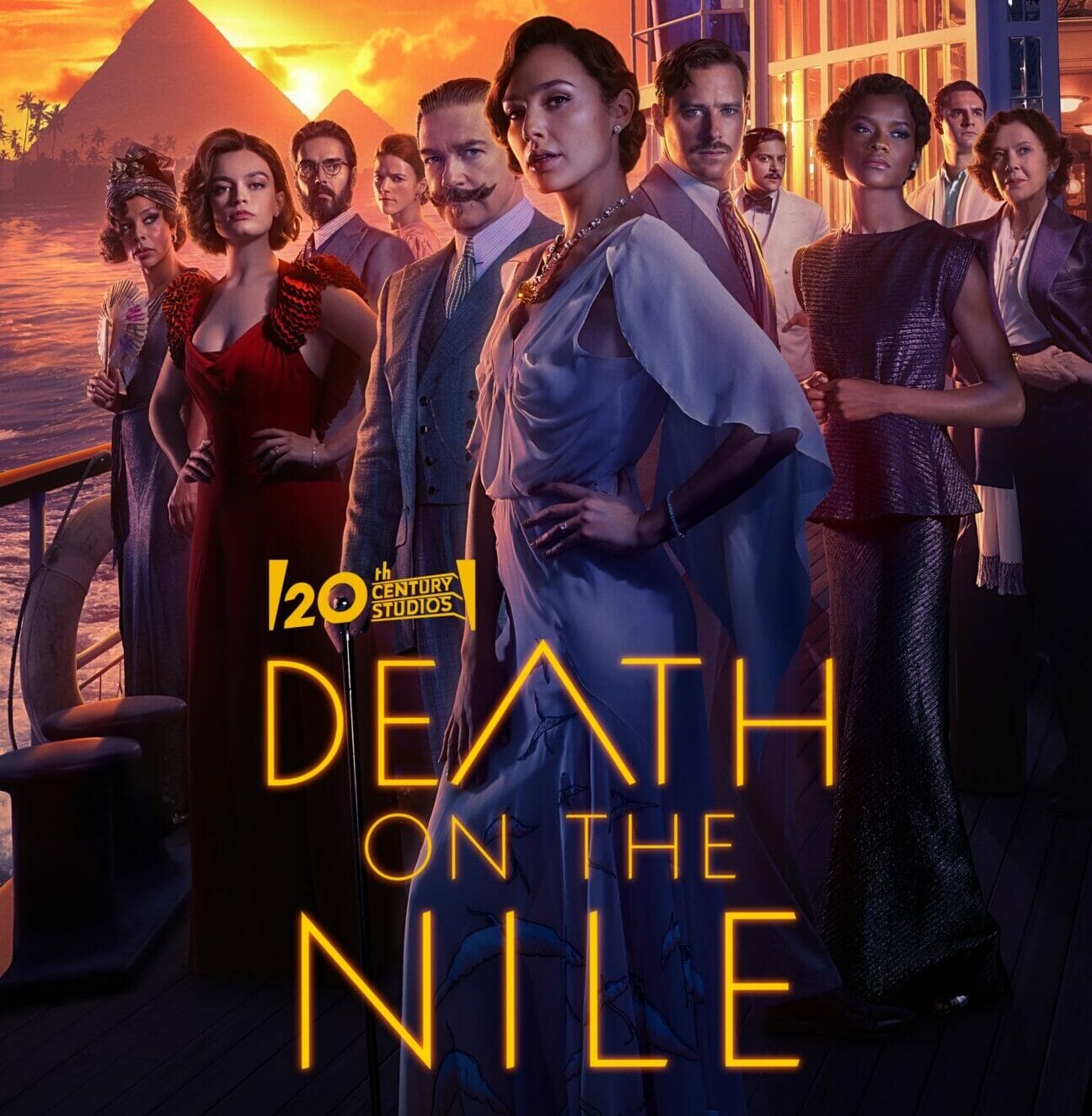 20th Century Studios has announced that “Death on the Nile” will release on Hulu in the United States on Tuesday, March 29, 2022.  The film will also release on HBO Max the same day. 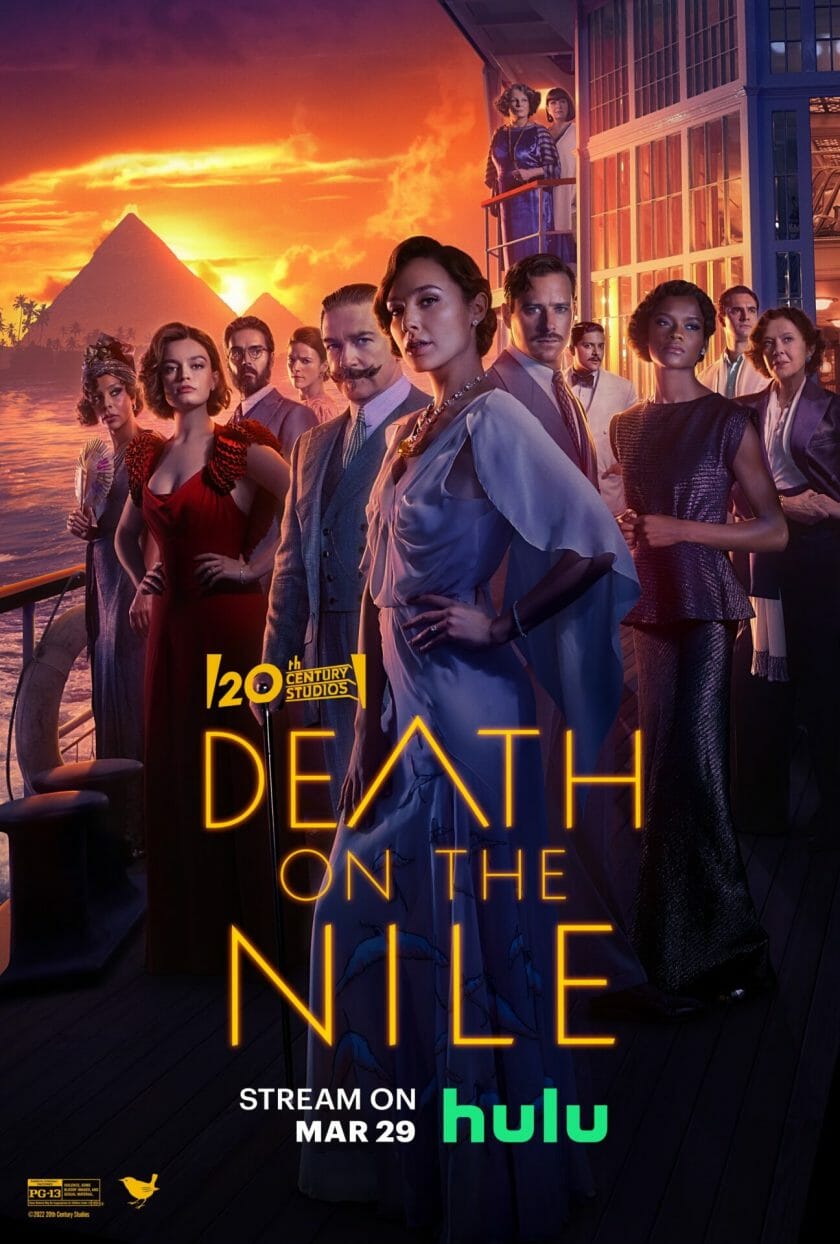 “Death on the Nile” will also debut on Disney+ in select international markets and on Star+ in Latin America as follows: