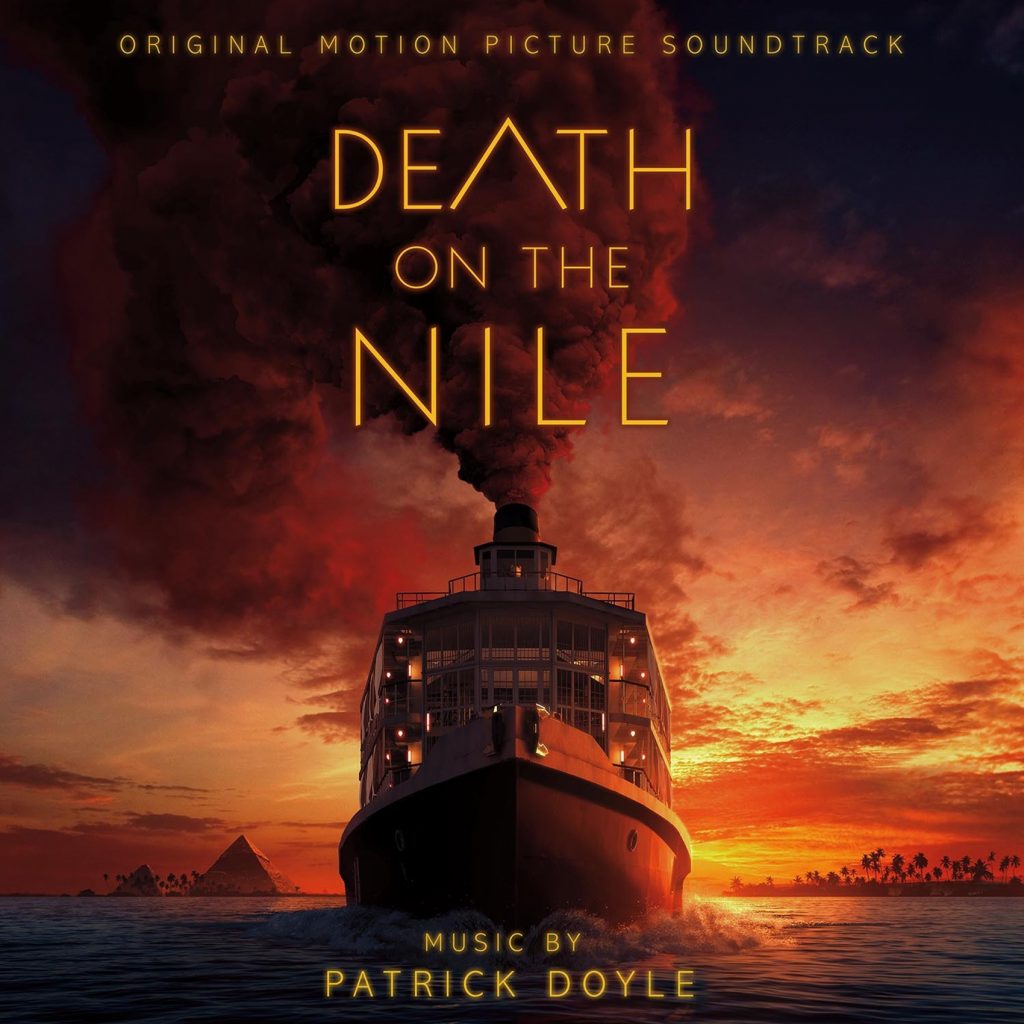 Hollywood Records has released the soundtrack album for 20th Century Studios’ “Death on the Nile” which was released in theaters on February 11, 2022.

The album features the film’s original music composed and produced by Academy Award nominee Patrick Doyle who has previously worked on Sense and Sensibility, Thor, Harry Potter and the Goblet of Fire, Cinderella, Brave, Rise of the Planet of the Apes, Henry V, Gosford Park and 2017’s Murder on the Orient Express.

2 thoughts on “‘Death on the Nile’ Soundtrack Now Available”