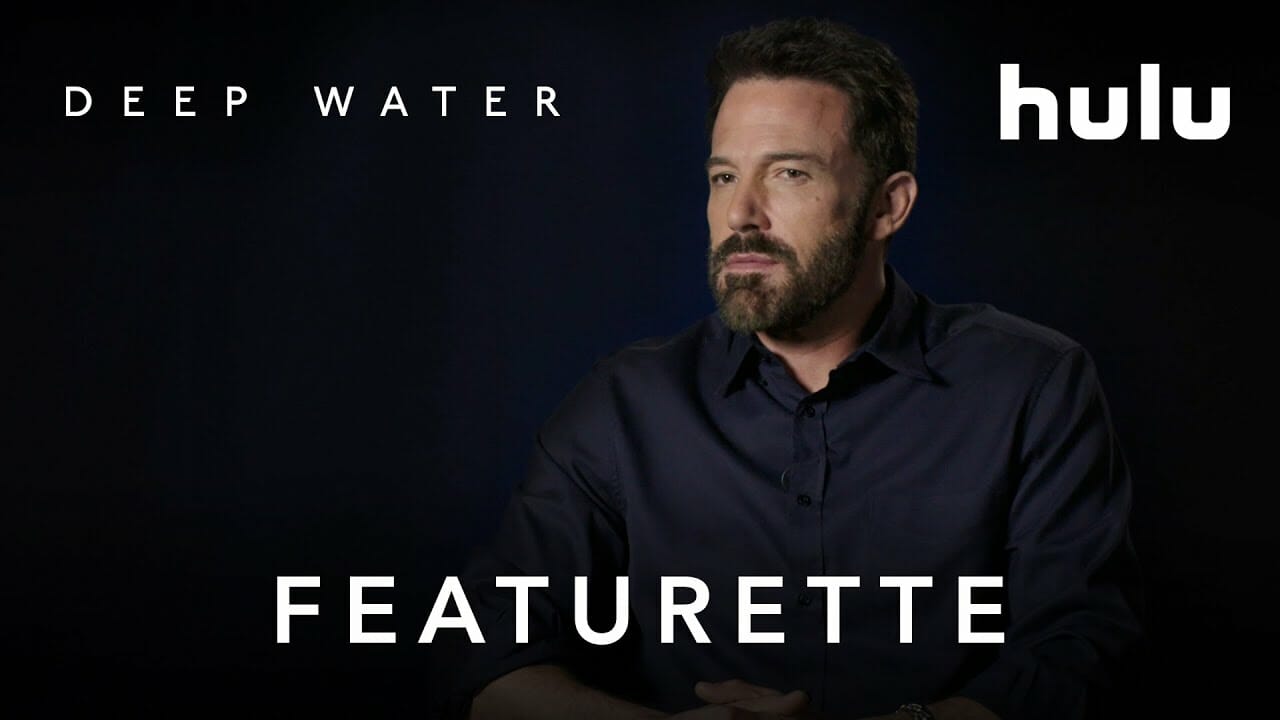 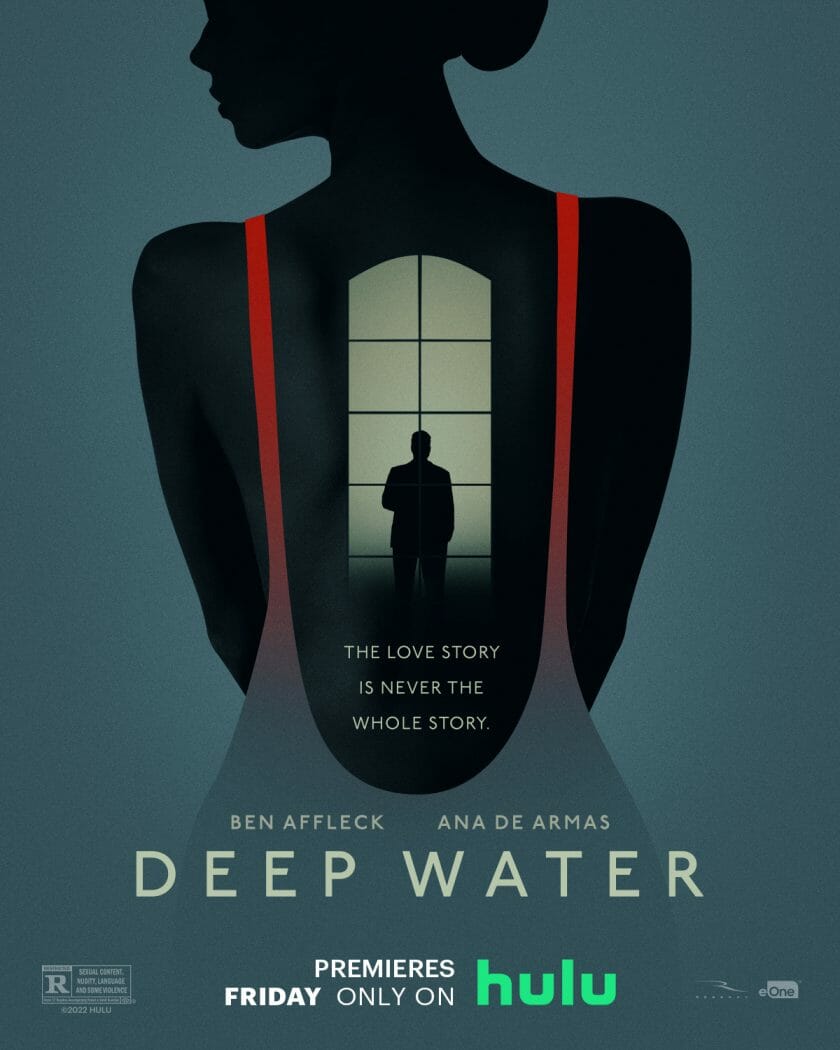 You can also check out a trailer for the film below: