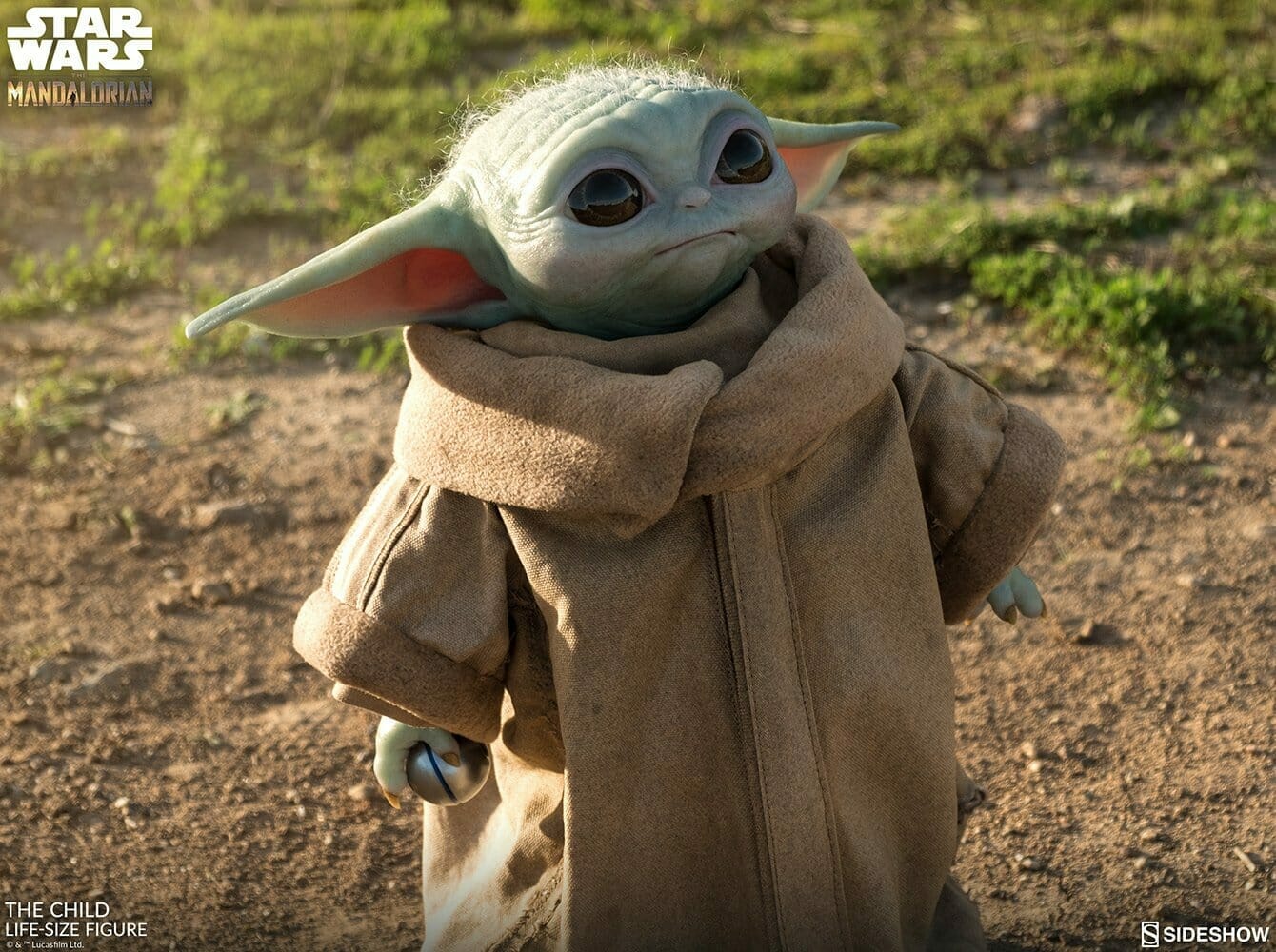 It’s been over a month now since the season finale of The Mandalorian, and fans are still clamouring to satiate their Baby Yoda fix.

To bring the uninformed up to speed, when the Star Wars’ series The Mandalorian premiered alongside the debut of the streaming service Disney+ in November, the conversation was immediately dominated by one thing after episode 2: the introduction of the diminutive, adorable alien known only as “The Child” – dubbed Baby Yoda by its devotees.

Minimal merchandise of the character was available during the series’ run so as to avoid unintentional spoilers, and many enterprising entrepreneurs took it upon themselves to cash in on the severely untapped market (Disney attempted to put a kibosh on the burgeoning bootleg Baby Yoda market on Etsy, with middling results). But now the wait is finally over, and officially-branded items are slowly trickling in throughout the Internet.

The plush version is currently selling like hotcakes, as are many other items that are available on the ShopDisney website, including t-shirts, iPhone cases, mugs, and shoes.  A Funko Pop!-version of Baby Yoda released and became the highest-selling action figure on Amazon in the month of December (take that, Tickle-me-Elmo!) There is even a Build-a-Bear Baby Yoda is in the works. But the Baby Yoda paraphernalia to end all Baby Yoda paraphernalia will become available in the latter half of 2020.

The website Sideshow is now accepting pre-orders for a life-sized version of the Baby Yoda character. For the mere price of $350 (a 10% deposit charge is expected upfront), fans can take home the 16.5” tall plastic and resin replica, complete with tan fabric swaddling coat and silver shift knob bauble sometime in August and October, when the item is expected to ship. On the website, the prototype is positioned alongside an apple to garner a better appreciation of the 1:1 scale size.

To the surprise of absolutely no one who’s been following the ongoing Baby Yoda craze, when Sideshow made the initial announcement on Twitter, the site crashed immediately. Said one fan on Twitter:

I can’t even fathom the amount of traffic and users attempting to reach this site right now. https://t.co/pTN8qzHw8K

Sideshow is up and running again, but it just goes to show the enduring appeal of this little green animatronic monster.

The $350 price point may seem a bit rich for most fans’ tastes, which is why Sideshow is offering a palatable payment plan – six easy payments of $52.50.

But what do you think? Would you shell out the funds for your very own Baby Yoda? Is Disney gouging its fans or is $350 an appropriate price for a life-sized replica (after all, how can you put a price on love)? Leave your thoughts below in the comments!