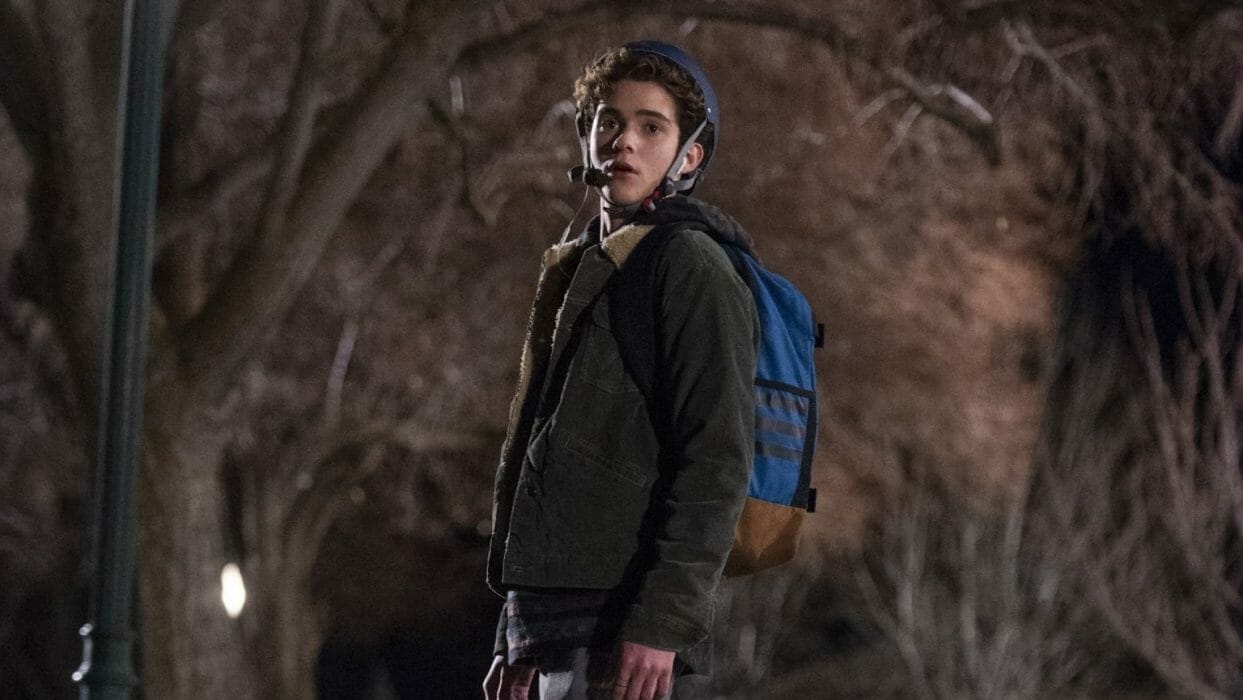 Disney has provided a preview of the next few episodes from the Disney+ Original Series High School Musical: The Musical – The Series.

A new episode will be released each Friday. 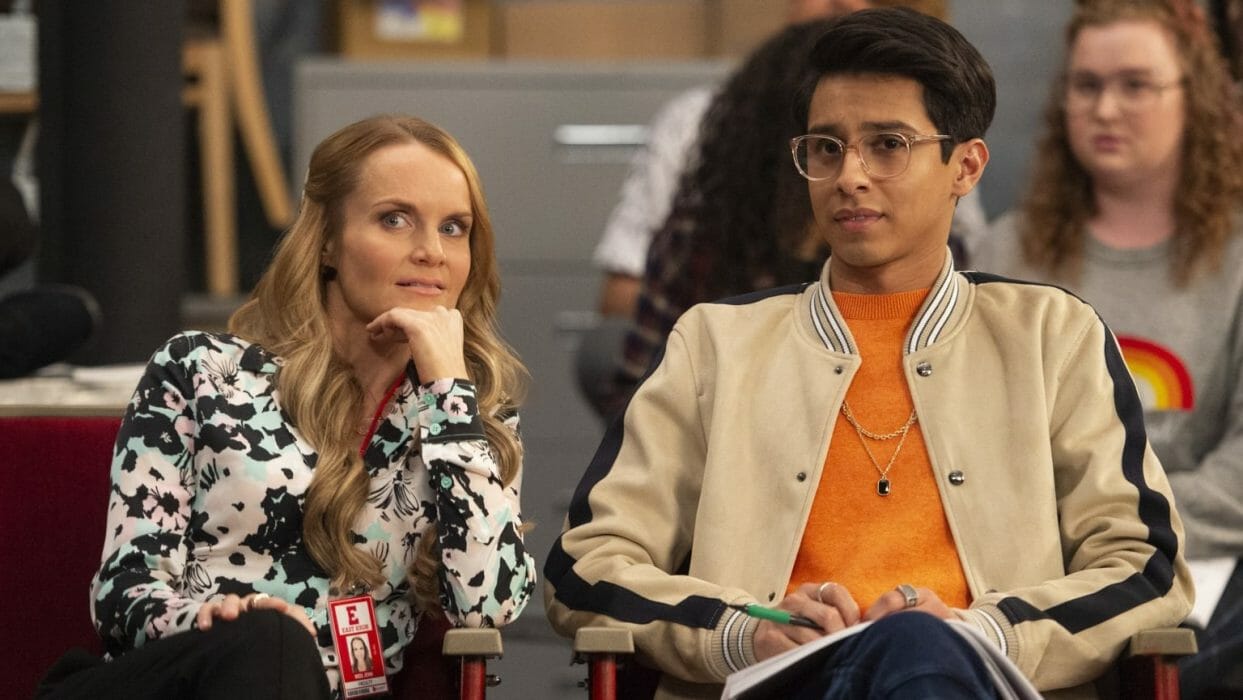 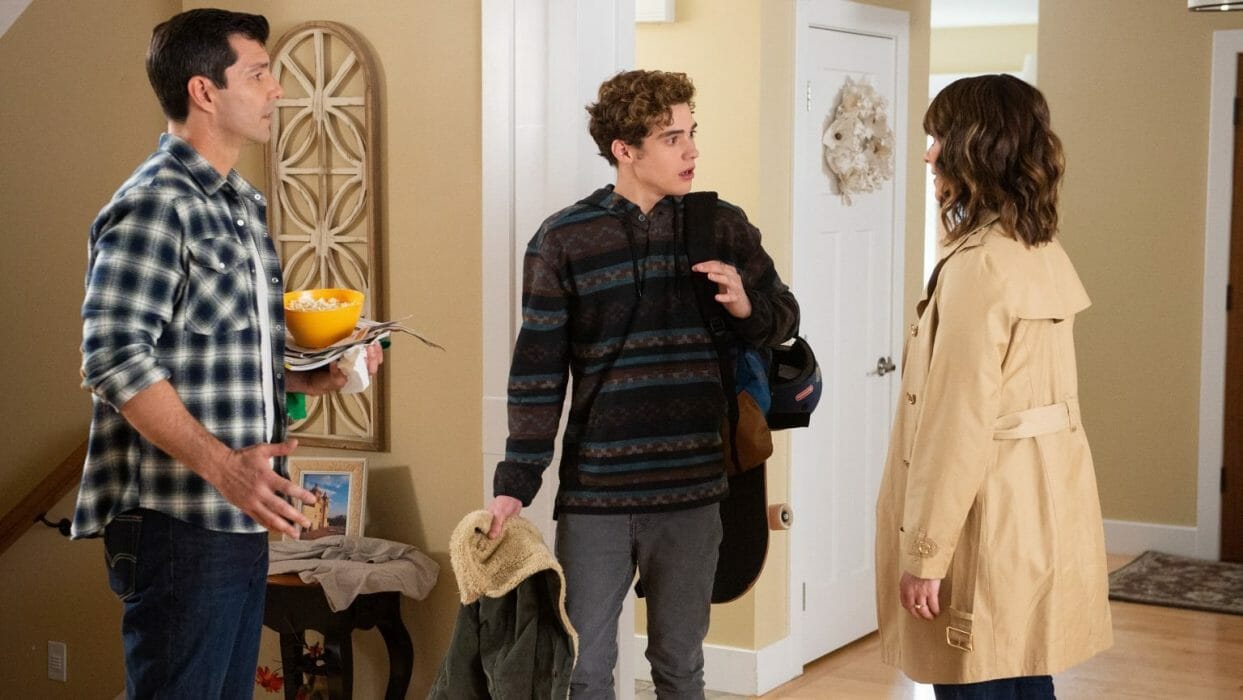 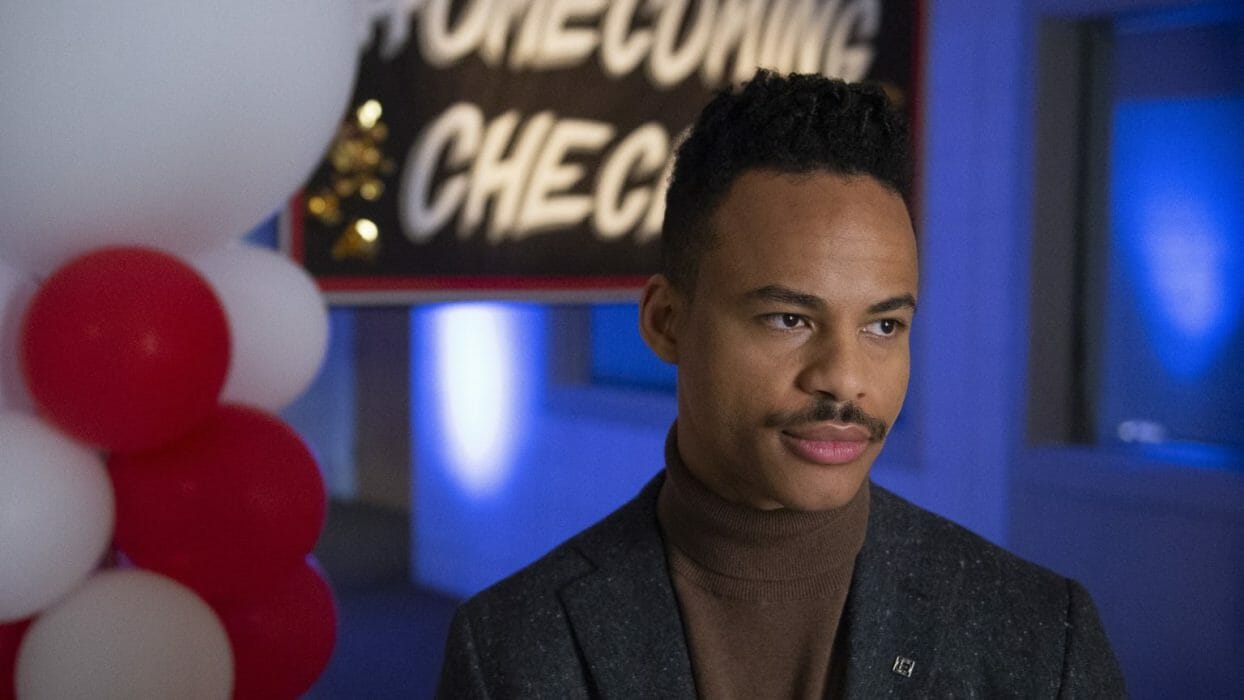 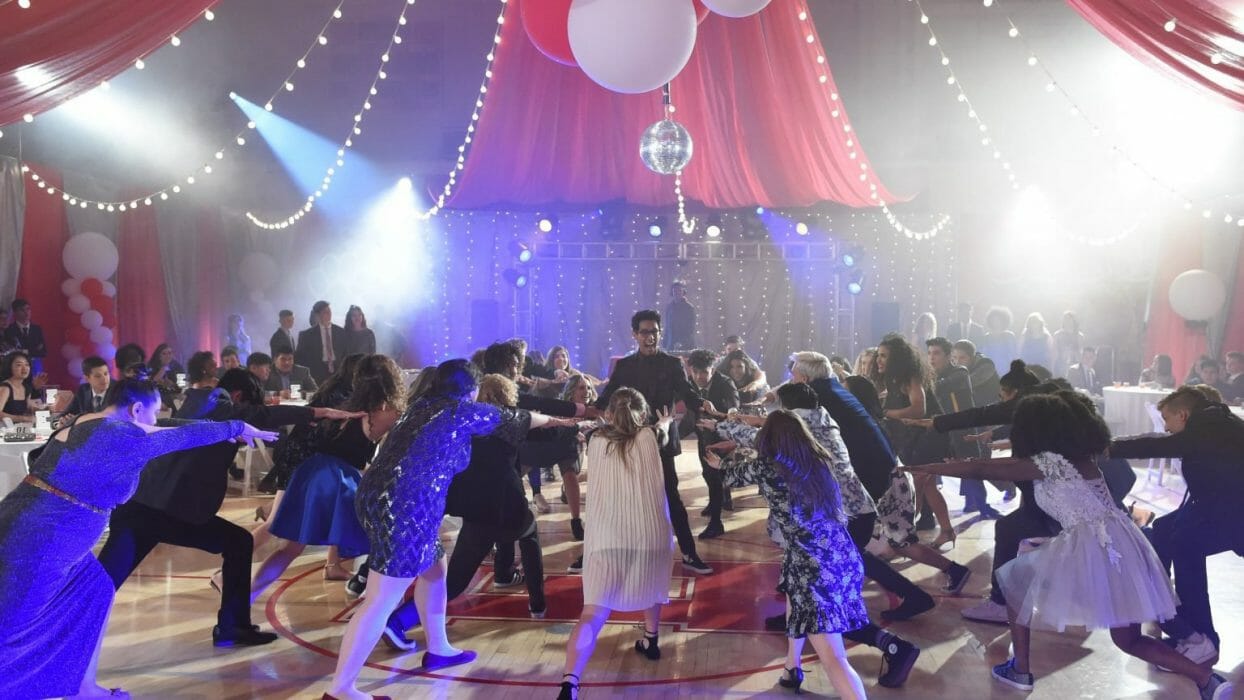 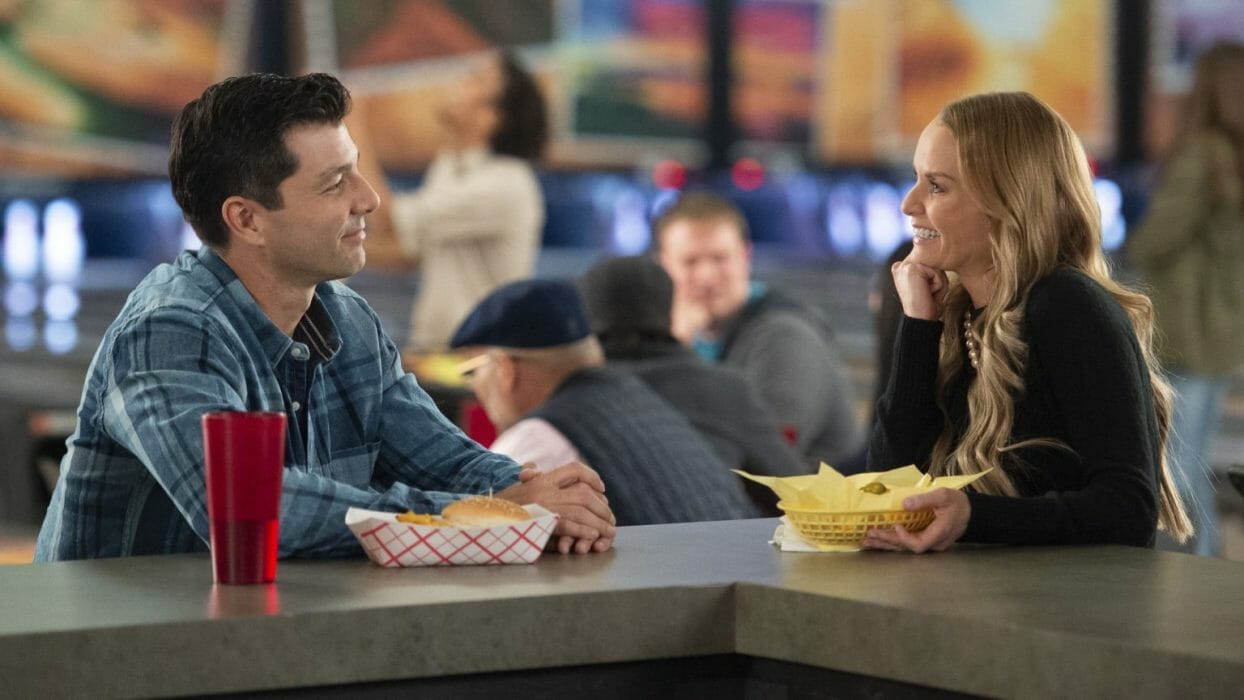 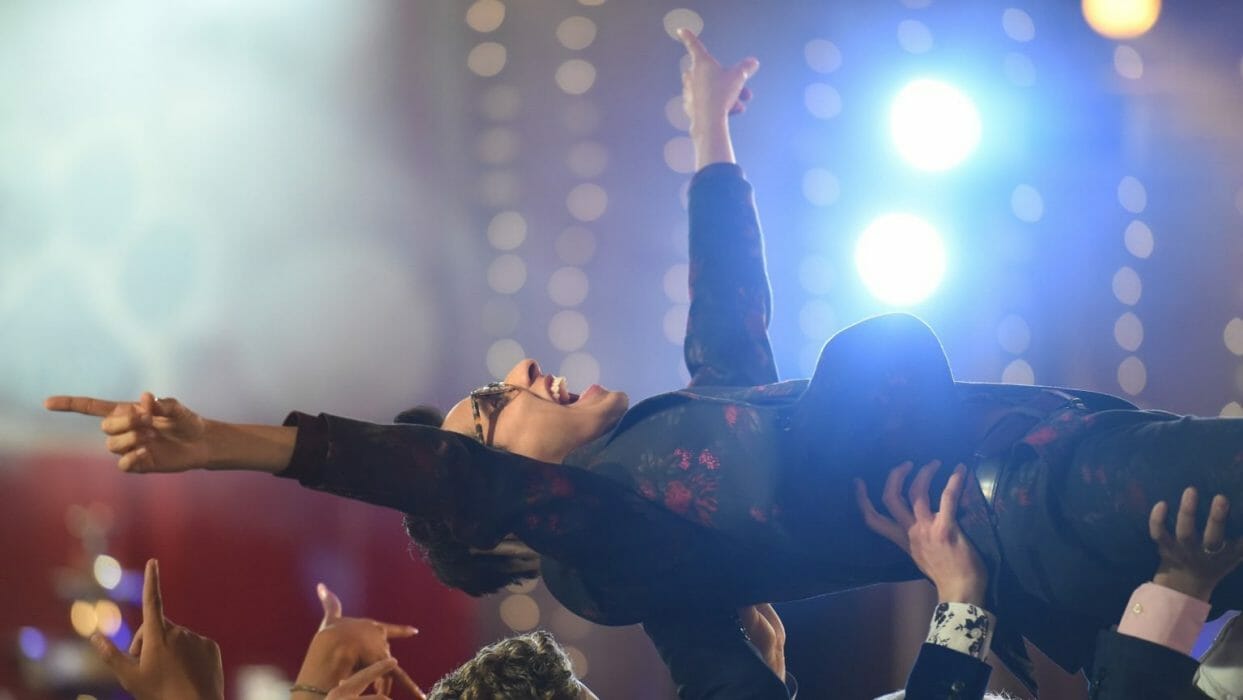 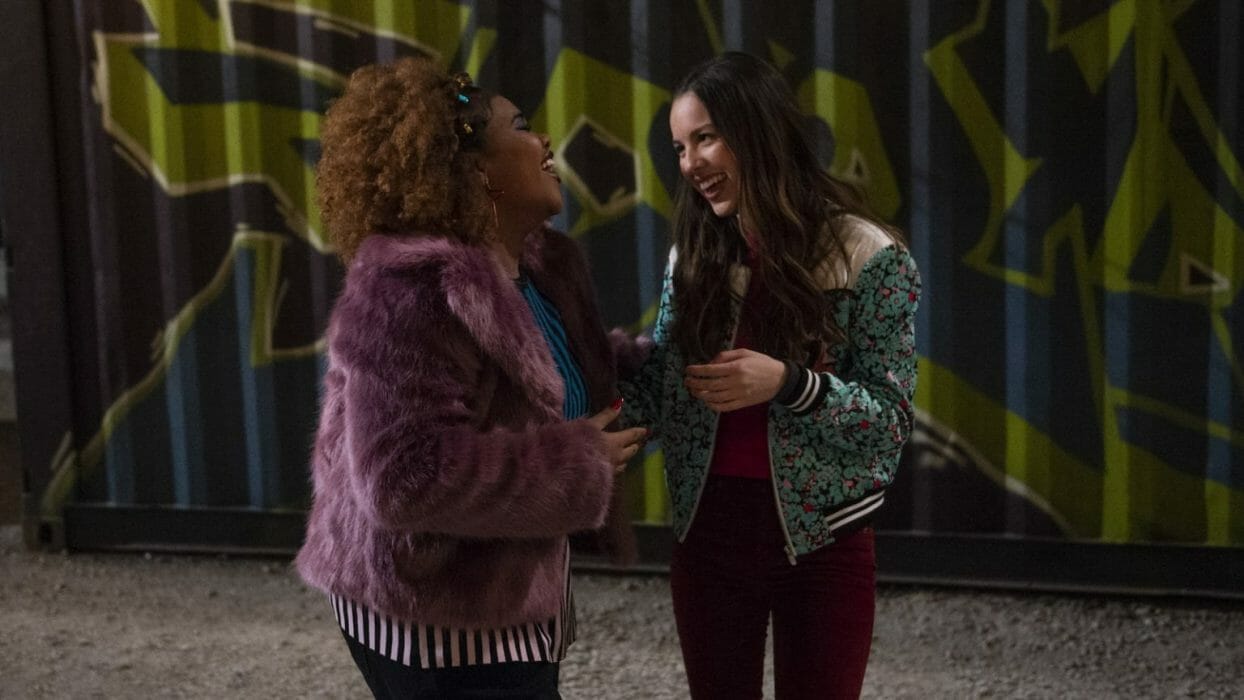