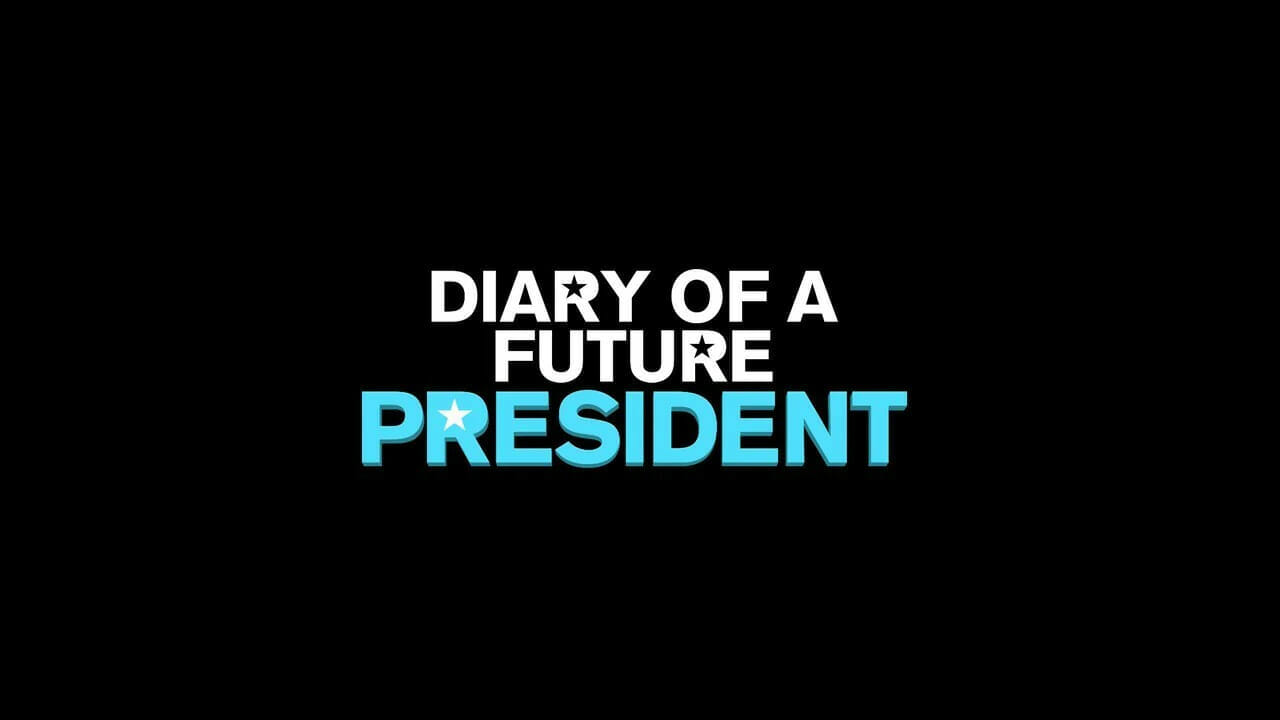 “Diary of a Future President” has been canceled after two seasons at Disney+.

Ilana Peña, who is the series creator, shared the news on Twitter. “Just found out that [“Diary of a Future President”] is not moving forward with a season 3 at Disney+,” Peña wrote. “Of course, we would love to continue telling this story, but I am filled with so much gratitude for the 2 seasons that we did get to make.” You can see the full tweet below:

“Diary of a Future President” first debuted on Disney+ in January 2020 and the entire second season premiered on Aug. 18, 2021.

Created by showrunner Ilana Peña (“Crazy Ex-Girlfriend”) and loosely inspired by Peña’s own adolescence, the series has been lauded for its authentic portrayal of a Latinx tween and her friends and family.

The series tells the origin story of Cuban American and future leader Elena Cañero-Reed as she enters the seventh grade and recounted through excerpts from 13-year-old Elena’s diary, this coming-of-age series follows Elena through the ups and downs of middle school which sets her on the path to becoming the President of the United States.

1 thought on “‘Diary of a Future President’ Canceled at Disney+”