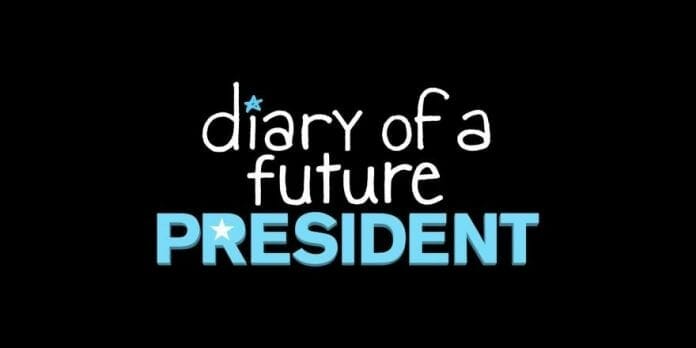 Disney has released a trailer of the upcoming “Diary Of A Future President” which will be coming to Disney+ on Friday, January 17, 2020.