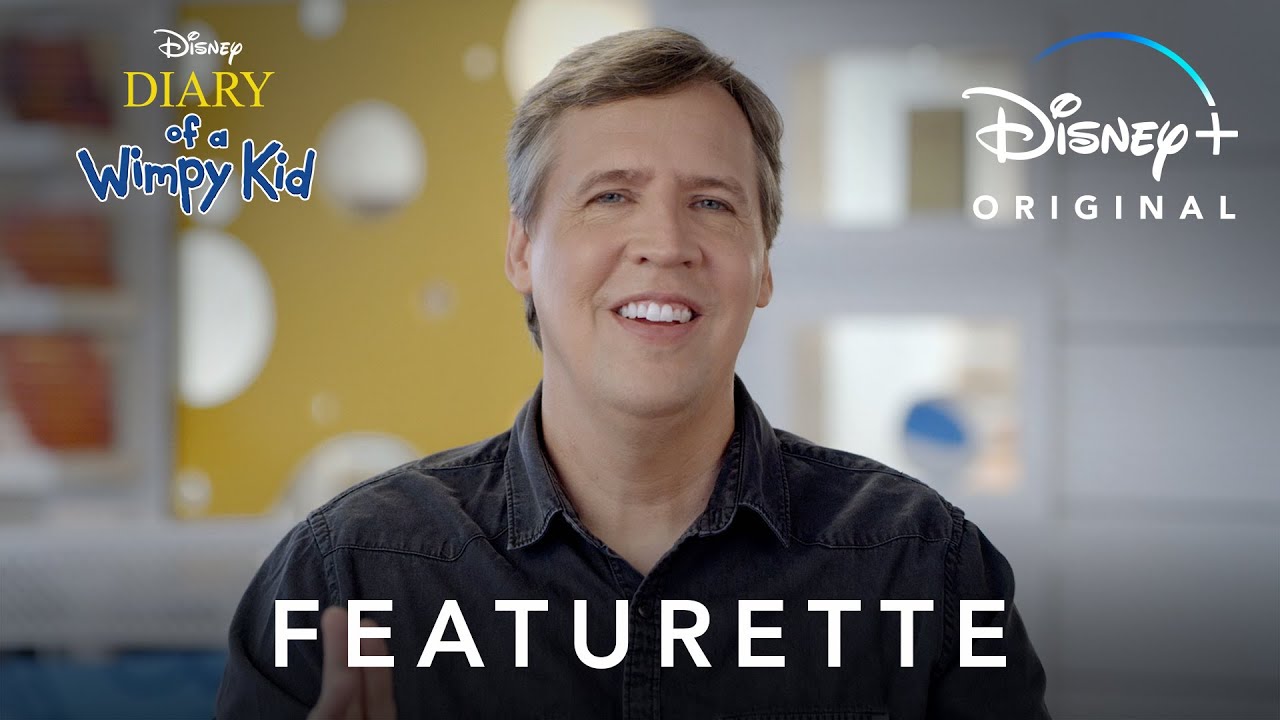 Walt Disney Studios has released a new featurette of what you need to know about “Diary of a Wimpy Kid” in 60 seconds.  The Disney+ Original Movie arrives on the streaming service on Friday, December 3rd.  Check out the video below: