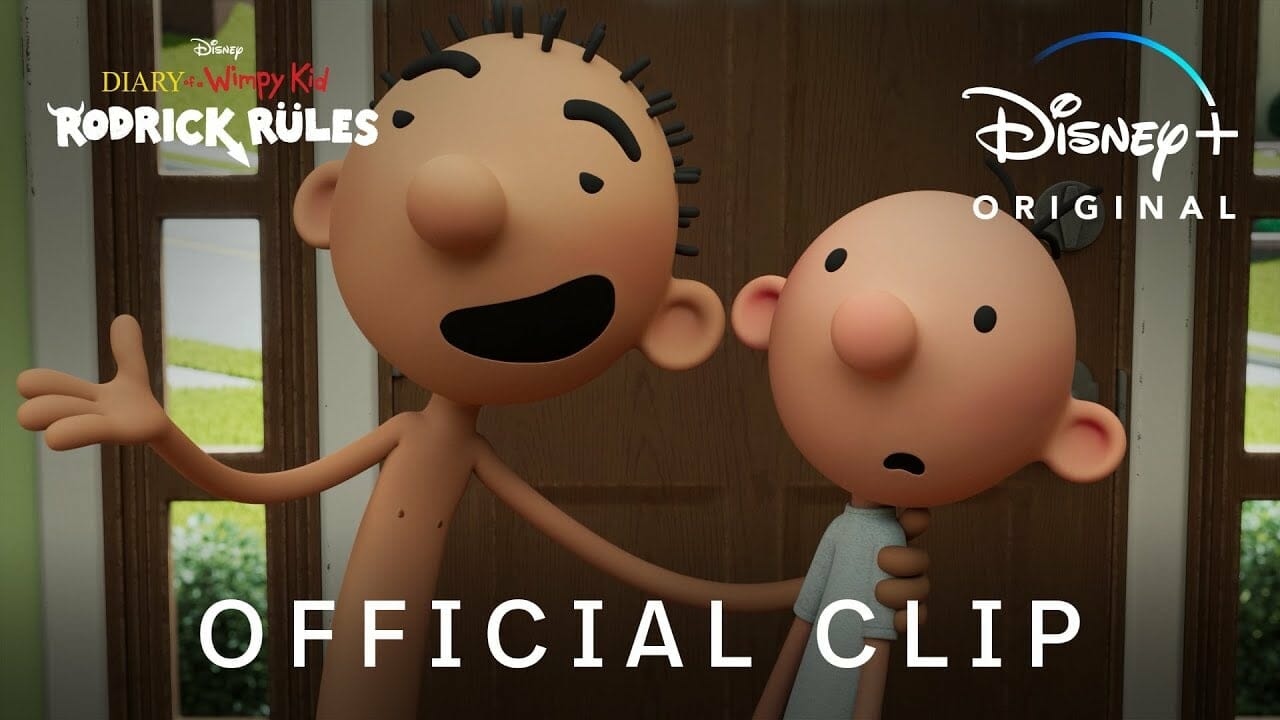 A new clip and poster from the Disney+ Original movie “Diary of a Wimpy Kid: Rodrick Rules” are here. The all-new animated movie based on the second book in Jeff Kinney’s wildly popular book series, premieres December 2, 2022, exclusively on Disney+. 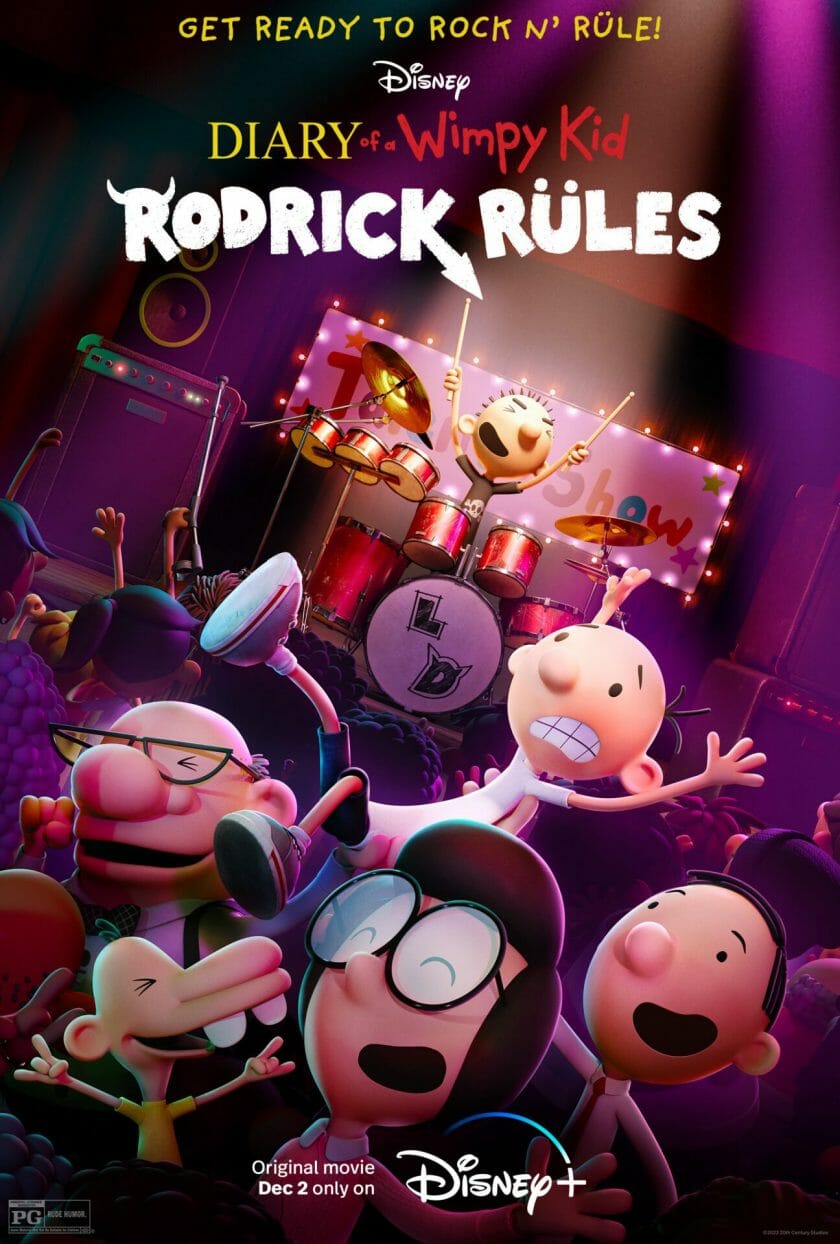