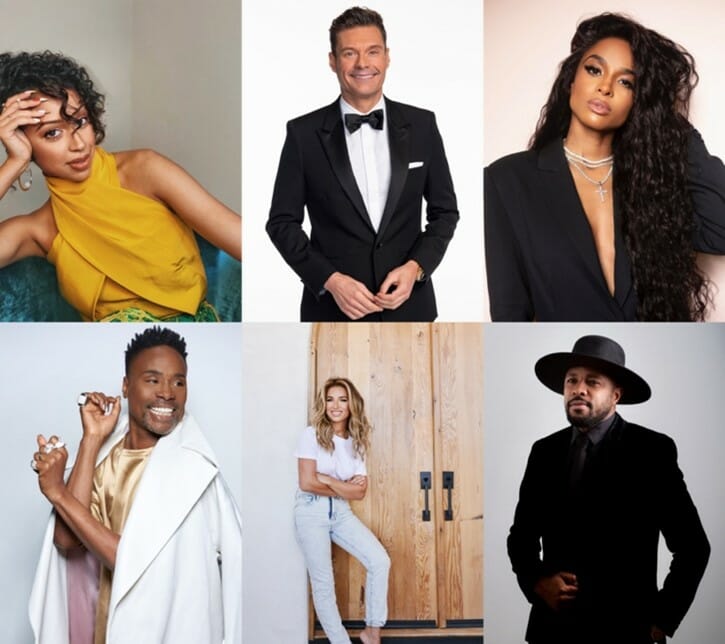 Disneyland will become this year’s inaugural host destination and home to an additional “Rockin’ Eve” celebration with veteran hostess and award-winning multiplatinum-selling artist Ciara overseeing festivities at the Happiest Place on Earth. The Disneyland segments will be pre-taped prior to the New Year’s holiday. This year’s broadcast event will also kick off Disney’s 100 Years of Wonder Celebration, which will celebrate the global impact of Disney’s storytelling, experiences, and fans and set the stage for the next 100 years of Disney magic. Beginning Jan. 27, 2023, Disneyland Resort will be the place “where wonder comes to life,” with special limited-time offerings taking place throughout the year, plus two all-new nighttime spectaculars.

Returning for his fourth year, Emmy®, GRAMMY®, and Tony® Award winner Billy Porter will be back in New Orleans as co-host to head up the Central Standard Time zone countdown. Porter co-hosted from New Orleans in 2019 and 2021, and Times Square in 2020. After serving as the official LA Party DJ at last year’s show, iconic DJ, producer/rapper and philanthropist D-Nice will return as this year’s LA co-host.

“Dick Clark’s New Year’s Rockin’ Eve,” America’s go-to annual New Year’s tradition that celebrates the year’s very best in music, sets the stage to ring in the new year with more than 5½ hours of dynamic performances airing until 2:00 a.m. EST and gives viewers a look at New Year’s celebrations from around the globe. Additional details around performers will be announced closer to show night.