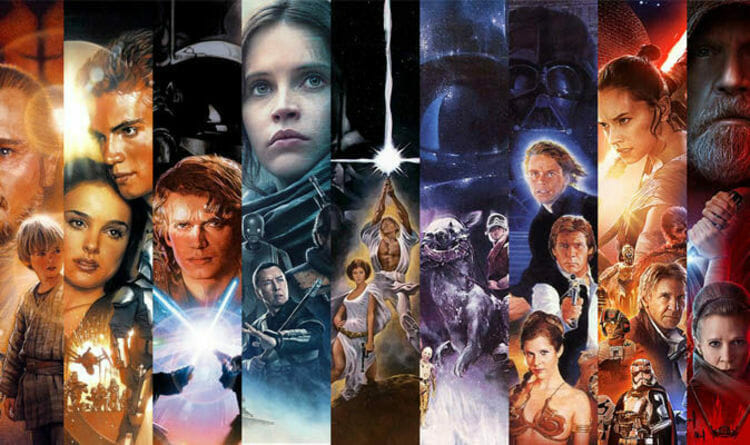 Disney will offer select films starting at $9.99 for a limited time on digital platforms in the U.S. Organized into thematic collections, new films will become available each week throughout April and May and include something for everyone.

Other categories going on sale in the future include:

You can take a look at the full list of the upcoming flash sales below, including the dates when they will be available and the movies that will be offered.