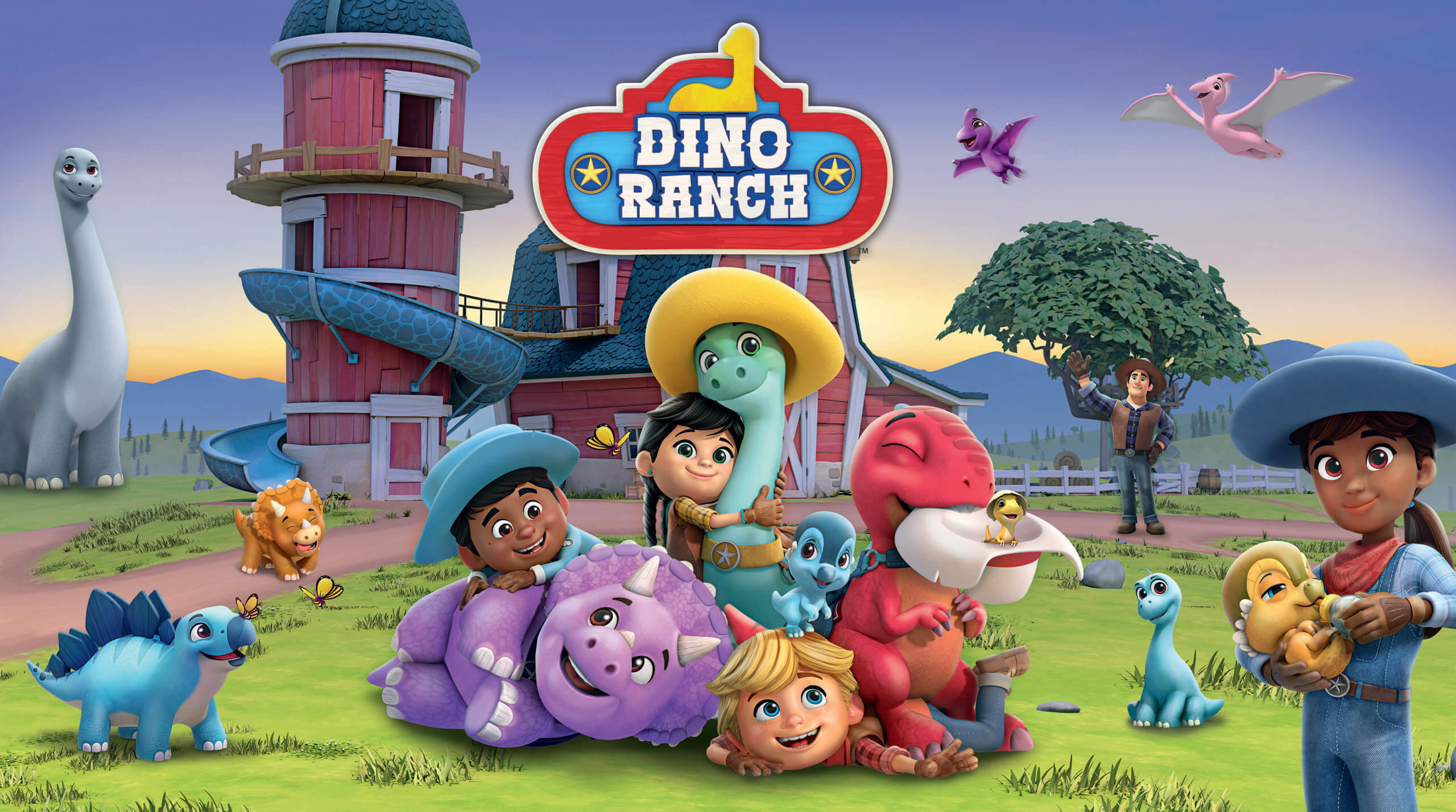 Disney has announced that Episodes 1-6 from Season 2 of “Dino Ranch” will arrive on Disney+ in the United States on Wednesday, November 2, 2022.

Season two of “Dino Ranch” follows a successful first season, which saw the series premiere on CBC in Canada, and was the #1 U.S. cable series among Kids 2-5 at launch on Disney Junior*.

Young rancheroos worldwide have taken the tight-knit Cassidy Family and their delightful dinosaur companions to their hearts, loving their exciting exploits in the great outdoors. The show follows the action-packed adventures of adopted siblings Jon, Min, and Miguel, and their Ma and Pa on the ranch and beyond, as they go about their tasks of raising their lively dinosaur livestock. Full of fast-riding, high-flying fun, the episodes highlight the value of hard work, teamwork and commitment in stories that tackle the challenges of growing up.

Season One of “Dino Ranch” is available on Disney+ in several countries including the US, UK, Ireland, Australia, New Zealand, and Canada.