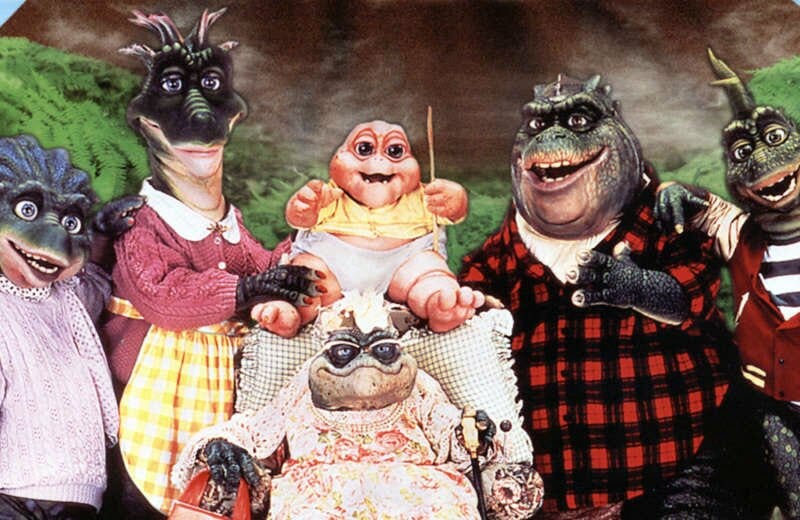 Disney’s “Dinosaurs” series, which aired on the ABC Network from 1991-1994, is headed to Disney+.  The show will arrive on the streaming service in the US on Friday, January 29th.  “Dinosaurs” executive producer Brian Henson confirmed the news in an interview with Collider.

Last summer,  there was speculation the series would be arriving on Disney+ after Ryan Reynolds made a reference to the classic sitcom during the season premiere of ABC Network’s new game show “Don’t”.

In case you aren’t familiar, “Dinosaurs” follows the life of a family of dinosaurs who are living in the modern-day world. The show aired on ABC for 65 episodes.