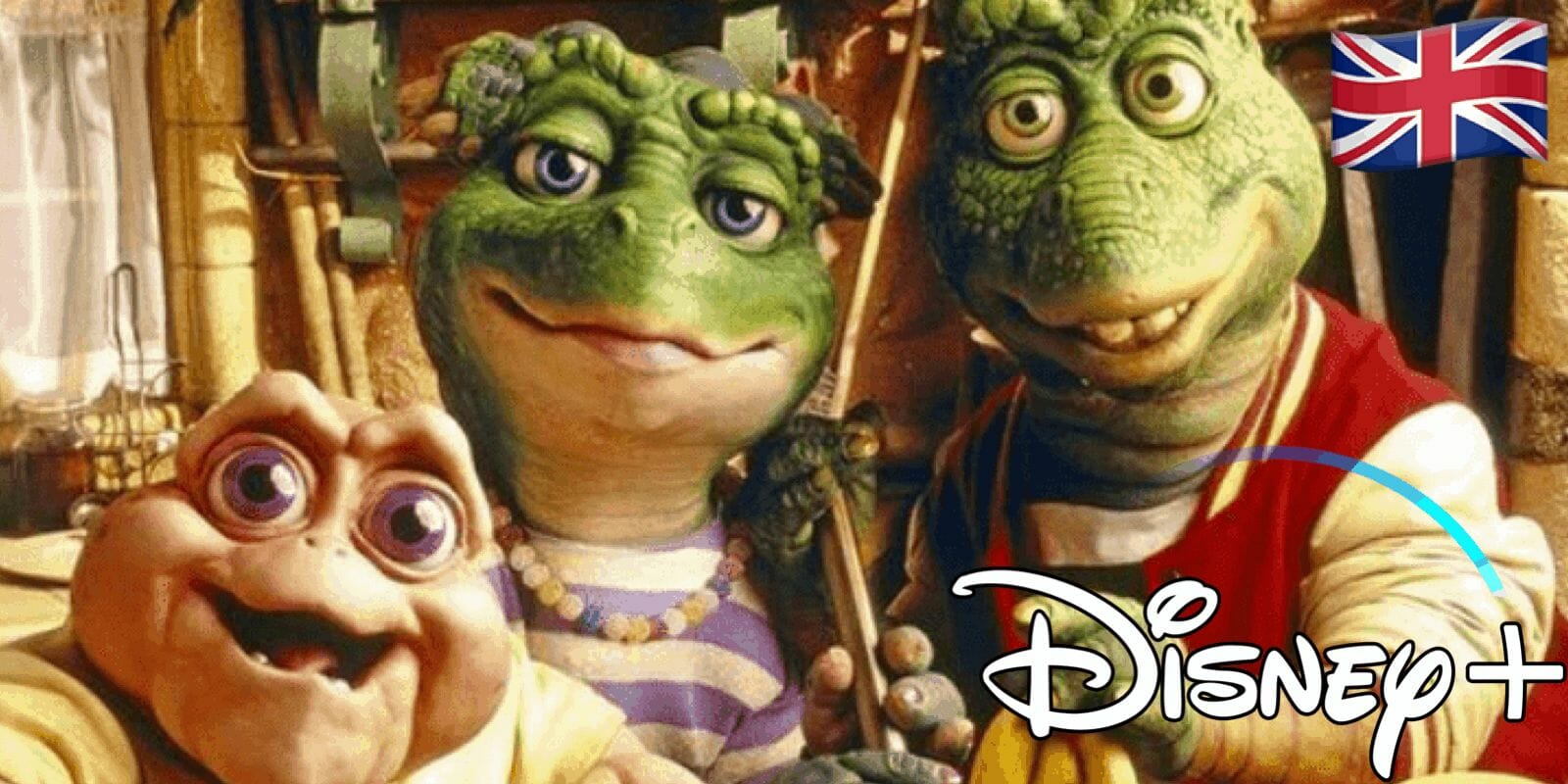 All four seasons of the TV series Dinosaurs, which aired on the ABC Network from 1991-1994, is now available to stream on Disney+ in the United Kingdom and Ireland as of today.