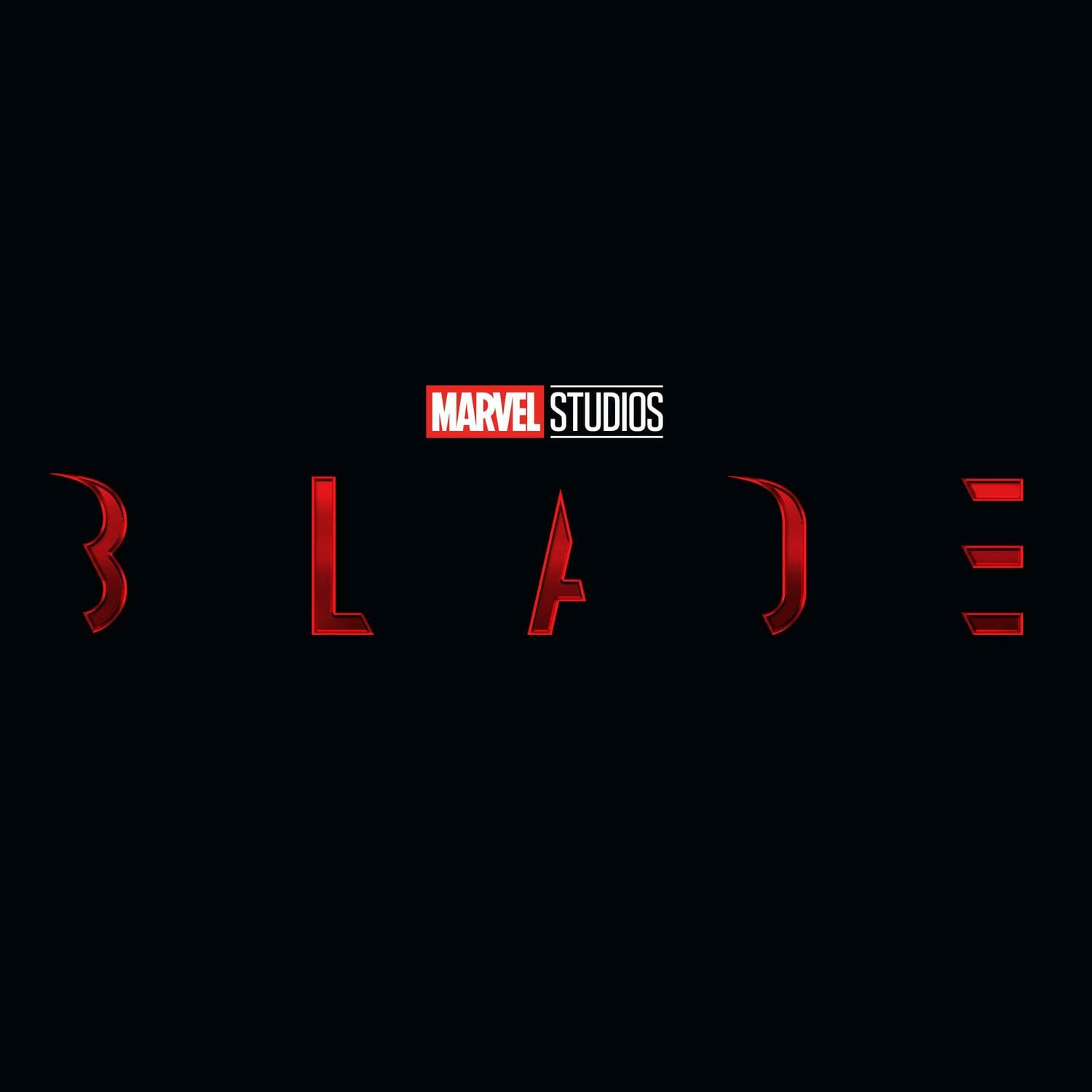 Bassam Tariq has exited as director of Marvel Studios’ “Blade.”  Production on the project was scheduled to begin in November. 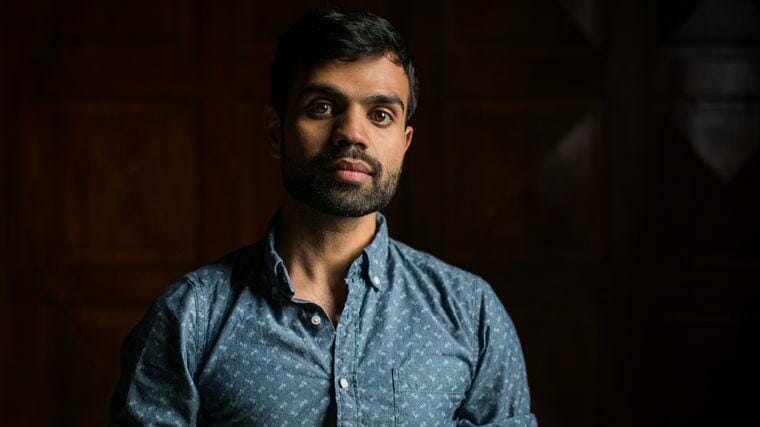 “Due to continued shifts in our production schedule, Bassam is no longer moving forward as director of Blade but will remain an executive producer on the film,” Marvel said in a statement to Deadline. “We appreciate Bassam’s talent and all the work he’s done getting Blade to where it is.”