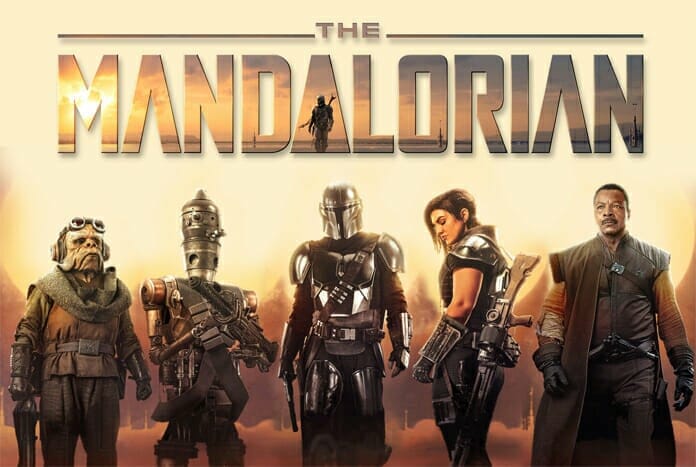 Two big name directors are now confirmed for season 2 of The Mandalorian.  Robert Rodriguez (Desperado, From Dusk Till Dawn, Machete) and regular Marvel collaborator Peyton Reed (Bring It On, Ant-Man and its sequels) have both confirmed via social media they are indeed involved in the project.  You can see both of those posts below:

I am truly humbled to say I have now had the very rare privilege of directing the biggest star in the universe. @StarWars #TheMandalorian #MayThe4th #StarWarsDay pic.twitter.com/pcmzOHfgaW

Production on Season 2 wrapped in early March, just before filming was halted around the world due to the pandemic.

Season 2 of The Mandalorian is set to premiere this October. Returning for season two are Pedro Pascal as The Mandalorian, Gina Carano as Cara Dune, Carl Weathers as Greef Karga, Emily Swallow as the Armorer, Giancarlo Esposito as Moff Gideon and Bill Burr as Mayfield. Newcomers to the series include WWE superstar Sasha Banks in an unknown role, Rosario Dawson as Jedi Ahsoka Tano and Michael Biehn as a bounty bunter from Mando’s past.