Skip to content
Home » Blog » ‘Disenchanted’: Everything We Know About The Disney+ ‘Enchanted’ Sequel 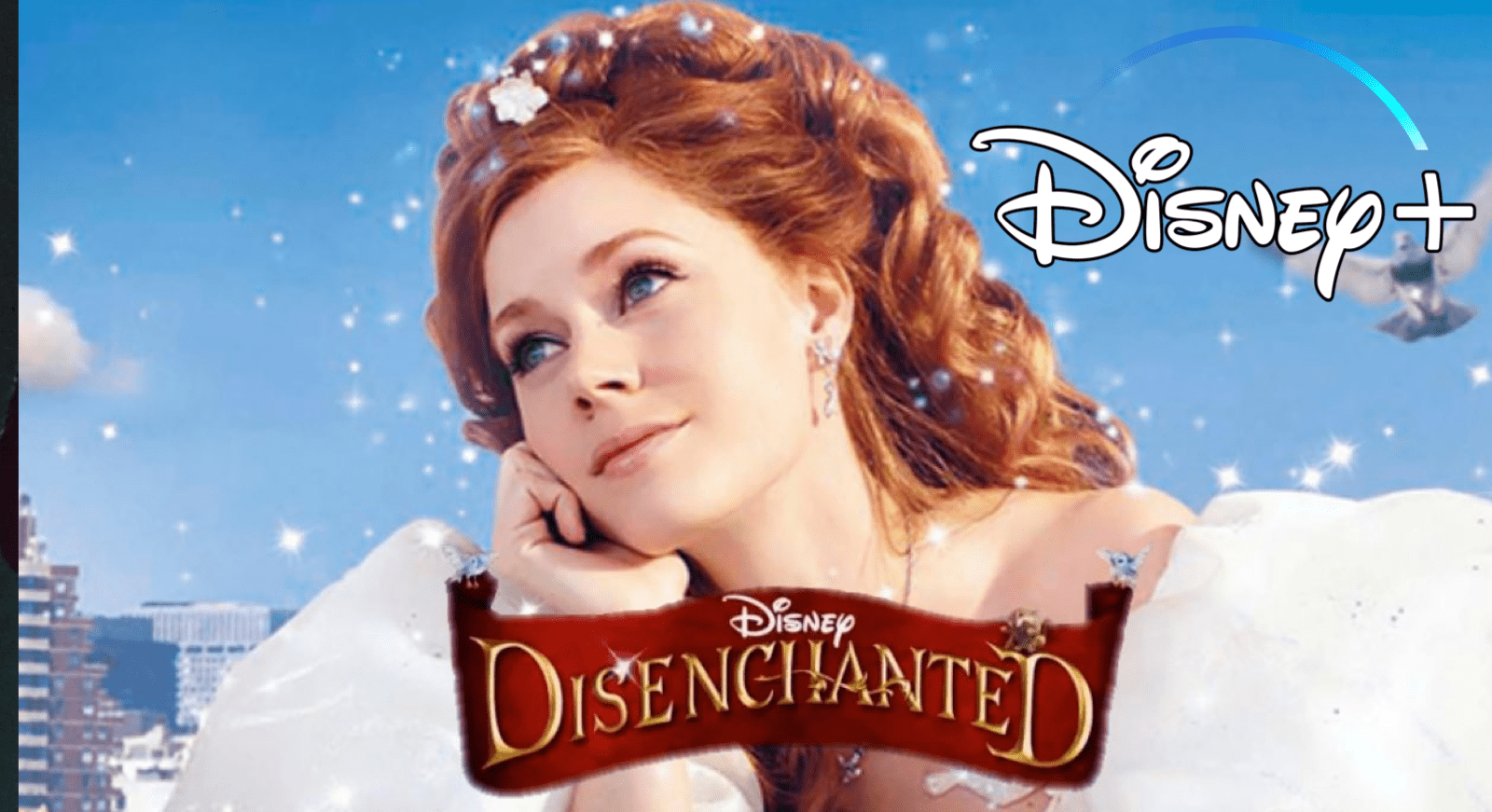 Understandably, Disney was planning a sequel with the original cast and was looking to release it in 2011. As we know, that didn’t happen… There was a few rumblings in 2016 when Hairspray director Adam Shankman signed on to direct the movie, which was revealed to be called Disenchanted, with filming planned to begin in summer 2017. Again, this didn’t happen.

Finally, back in December 2020 at Disney’s Investors Day, it was confirmed that a sequel will be coming directly to Disney+. Even though a sequel has come close twice before, this time it does appear a second movie has much more weight to it thanks to Disney+.

When is Disenchanted Coming Out?

The movie will be shooting in Ireland and Los Angeles starting in April and is expected to wrap in August 2021. Disney has yet to announce a release date but a 2022 release on Disney+ seems likely.

Amy Adams returns as Giselle, who found her life flipped upside down when she fell out of her animated fantasy world and discovered herself stuck in real-life Manhattan.

TheDisInsider.com reports that Patrick Dempsey, who played Robert Phillip, will be reprising his role in the movie. In addition, the character of Morgan, Robert’s daughter, will be returning as well.

Alan Menken, composer and songwriter for the original movie, confirmed that James Marsden and Idina Menzel would both be returning for the sequel as Prince Edward and Nancy Tremaine.

Adam Shankman (Hairspray) is set to direct. Brigette Hales is attached as a writer, alongside director Adam Shankman. Also returning are Alan Menken and Stephen Schwartz to write new songs for the film.

It’s believed that Disney is looking for a new actress to play the villain in the movie.

Not all of these details have been officially confirmed by Disney, but it definitely makes sense that the majority of the cast will be returning.

Disney hasn’t really confirmed any plot details just yet but we do know the original plan was for the sequel to take place 10 years after the first movie.

Shankman, director for the movie, noted that the story is still about Giselle growing disenchanted with her life: “The fundamental story has changed a little bit, but not from the base story of it. It’s about Giselle 10 years later going, ‘What is happily ever after?'”

It’s expected that the sequel will have a “lot more songs” than the first movie and five original songs, and “probably about the same amount” of animation.

However, it’s unknown how accurate that is after multiple delays and script changes. Stay tuned for more details!

Unsurprisingly, Disney hasn’t released a trailer as the movie is in early stages of filming. We don’t know when Disney will drop a trailer but it’s unlikely to be anytime soon. We’ll keep you updated!