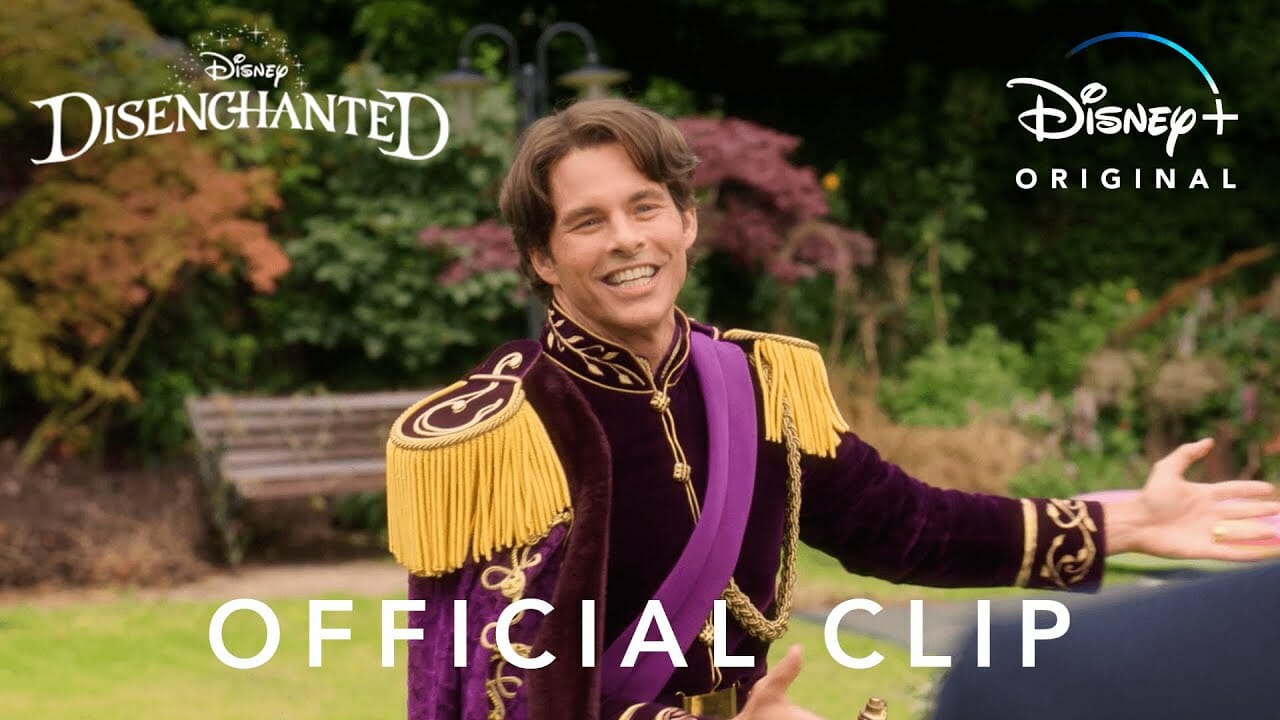 Walt Disney Studios has released an “It’s A Bit of A Fixer Upper” clip for the all-new live-action musical comedy “Disenchanted,” which will premiere on Disney+ on Friday, November 18, 2022.