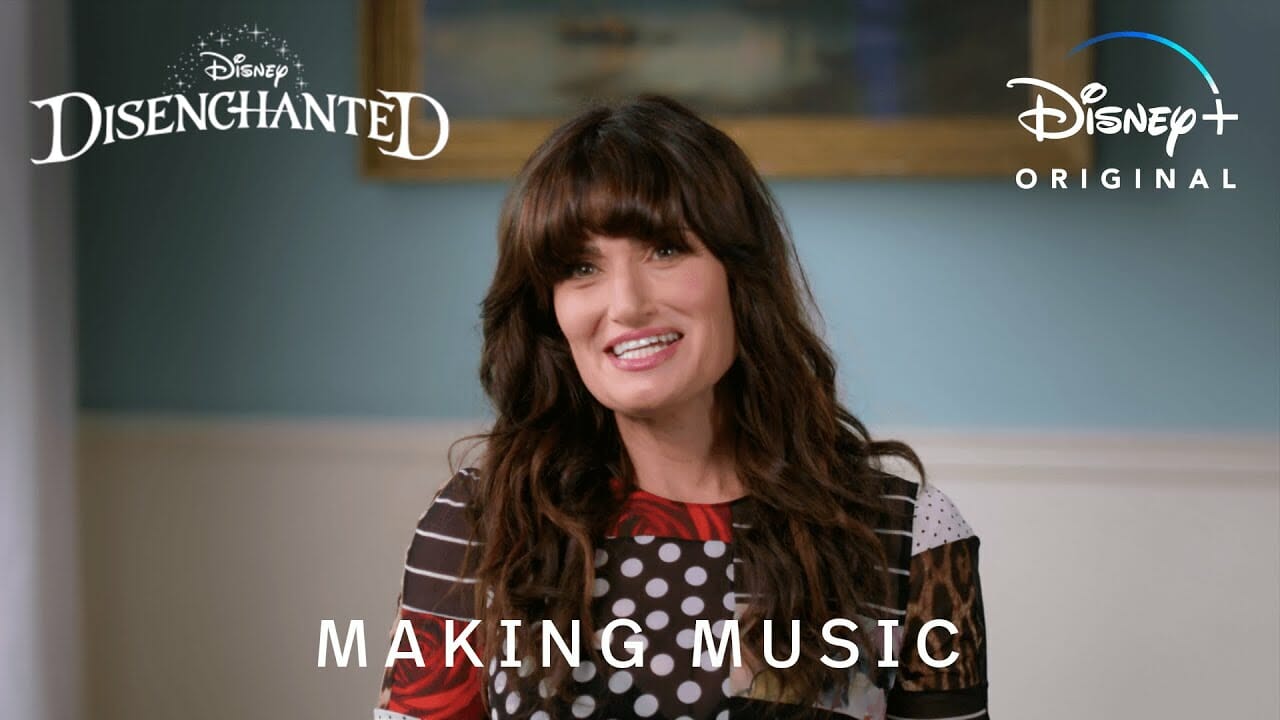 Walt Disney Studios has released a new “Making Music” featurette for the all-new live-action musical comedy “Disenchanted,” which is available to stream now on Disney+.

The digital soundtrack from Walt Disney Records is available now.

You can watch the trailer for the movie below and read our review here: