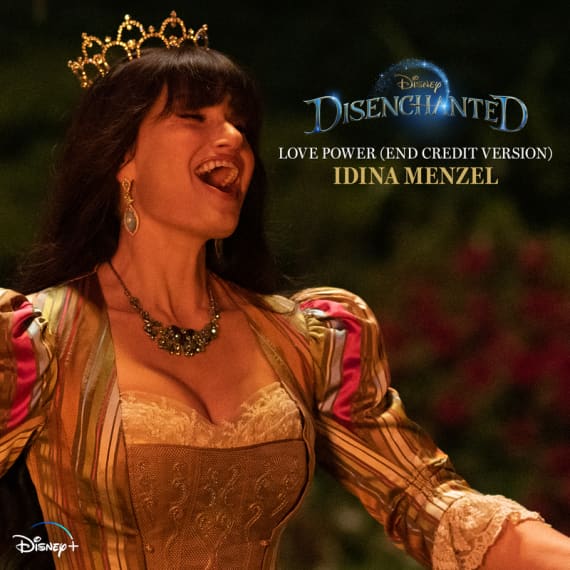 Walt Disney Records has released the first song from the soundtrack of the all-new live-action musical comedy “Disenchanted,” which will premiere on Disney+ on Friday, November 18, 2022.

The song is available now on a variety of digital platforms including Spotify and Amazon.  You can also listen to the song below: