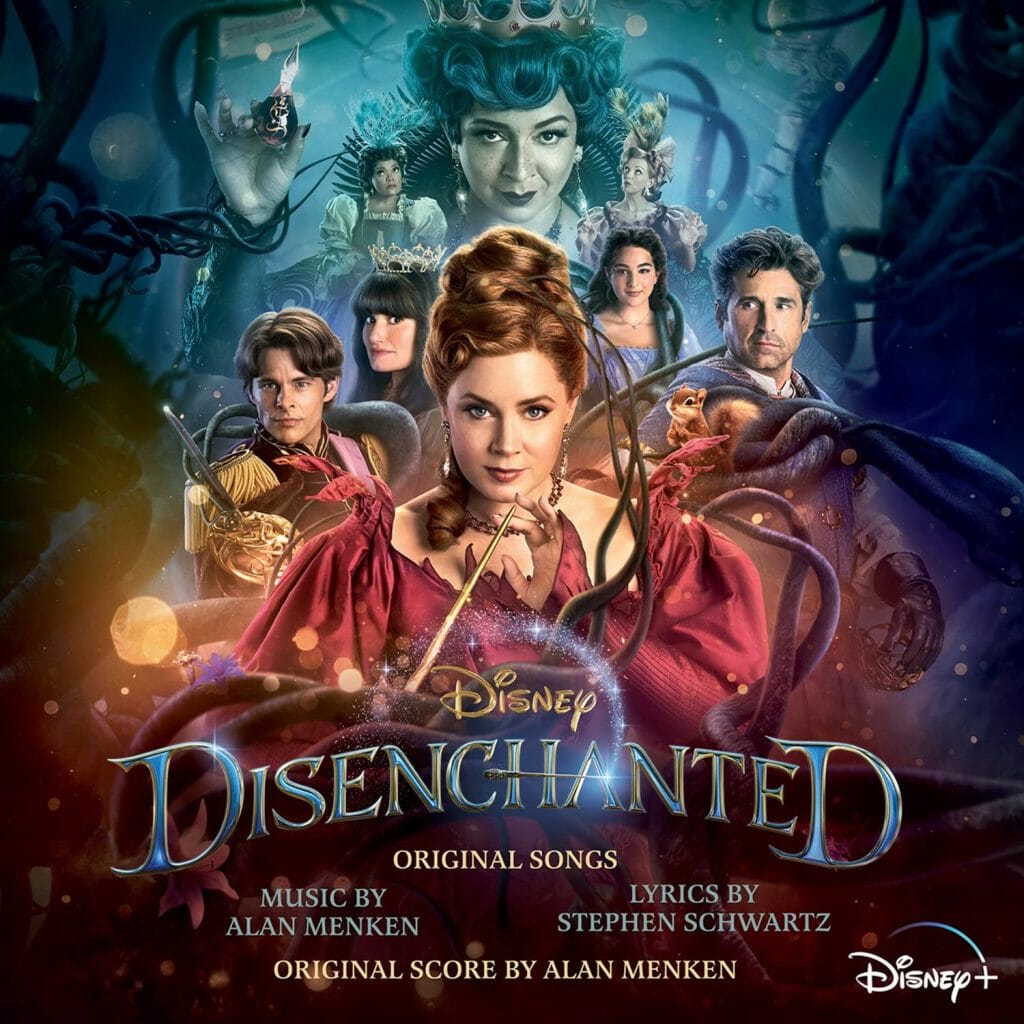 Walt Disney Records will release the official soundtrack album for the Disney+ Original movie “Disenchanted” on Friday, November 18, 2022, the same day the movie premieres on Disney+.

The soundtrack will be released digitally on several platforms including Amazon and Spotify.   A CD version will release on December 9 and is now available for pre-order now.