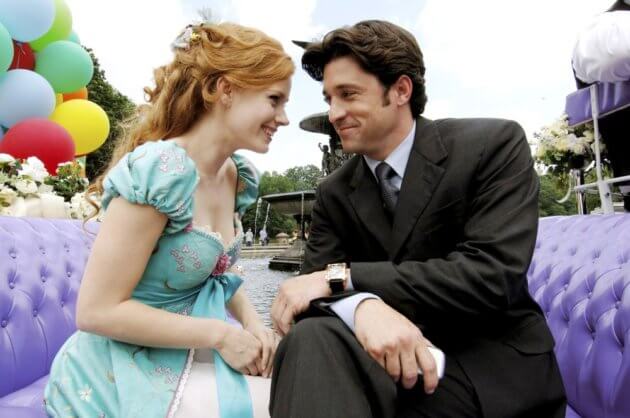 Back in December,  Disney+ announced that “Disenchanted”, a sequel to 2007’s “Enchanted”, is in development for the streaming service.

Amy Adams is set to return as Giselle, who found her life flipped upside down when she fell out of her animated fantasy world and discovered herself stuck in real-life Manhattan.  Patrick Dempsey is also confirmed to reprise his role as Robert Phillip in the sequel.  Adam Shankman (Hairspray) is attached to direct. Brigette Hales is attached as a writer, alongside director Adam Shankman. Also returning are Alan Menken and Stephen Schwartz to write new songs for the film.

According to Production Weekly, “Disenchanted” will begin filming this Spring in Ireland which The DisInsider also backs up. Ireland closely resembles the land of Andalasia, which is the animated land Giselle is from.