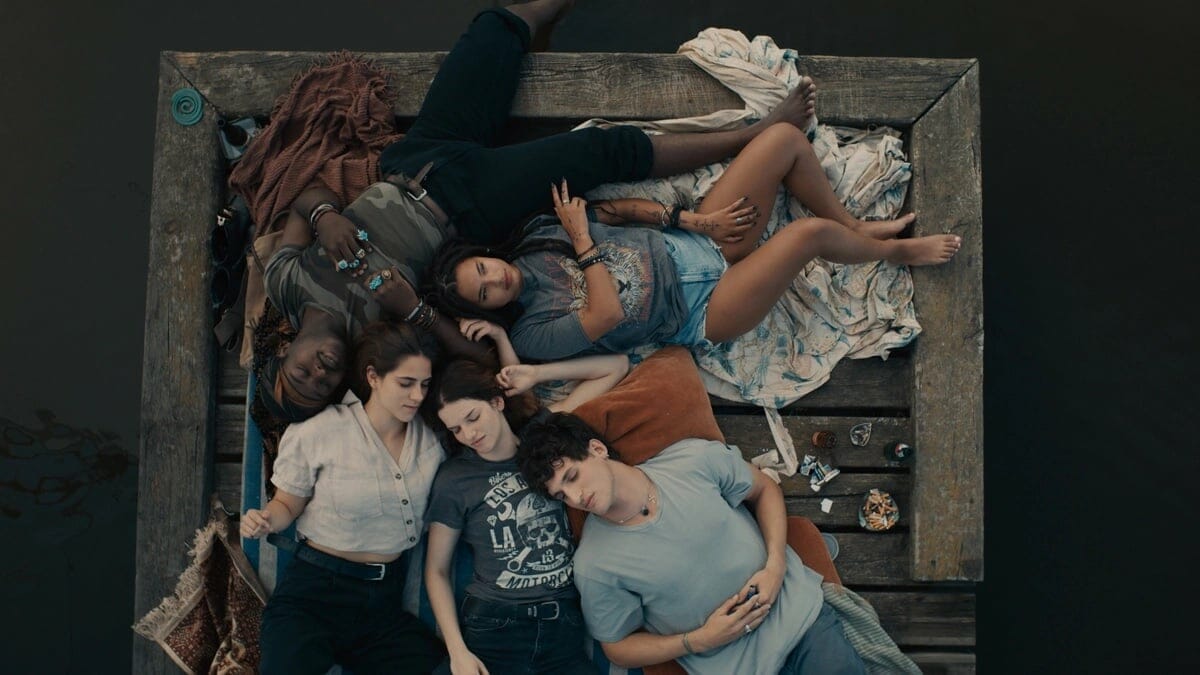 Disney+ has acquired the distribution rights for the French teen drama series “About Sasha” across Europe (excluding France), the Middle East, and Africa in 2023.

“About Sasha” follows its eponymous intersex title character who must navigate the turmoil of starting a new high school and dealing with embracing her feminine side after being born and raised a boy. The series delves into her reality of facing numerous forced operations to conform to the gender assigned by doctors and follows her and her family as she moves out of Paris to start fresh in a new place.

The series stars breakout talent Angèle Metzger in the titular role alongside Saul Benchetrit, Daphné Burki, and Grégoire Colin. It was written by Yaël Langmann and co-directed by Langmann and Jérémy Mainguy.

“For me, Disney has always represented a magical-sounding entity whose core business has always been to tell stories. And what stories! We couldn’t be prouder to have such a prestigious partner with such committed choices,” said Langmann.

Julia Schulte. France TV Distribution’s SVP of international sales. added: “About Sasha is a series full of energy and light, emotions and honesty about the difficult subject of the search of identity. The series concerns us all and we are more than happy about the international release on Disney+.”