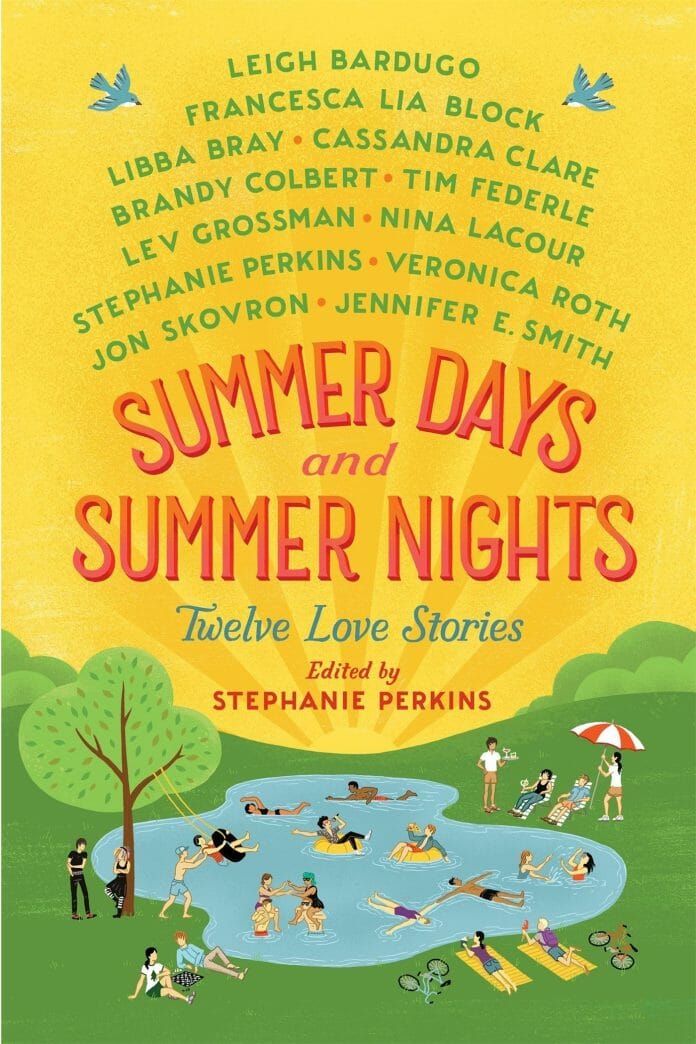 According to The Dis Insider, Disney has acquired a new movie based on Lev Grossman’s Summer Days and Summer Nights: Twelve Love Stories, called The Map of Tiny Perfect Things.

Here is a synopsis of the project:

Two teens who live the same day repeatedly, enabling them to create the titular map. A magical realist romance, the character of Mark takes advantage of reliving the same day over and over by reading his way through a library. When he meets Margaret, who’s also aware of the time loop, they set out to find every amazing event — no matter how big or small — that occurred on that day. 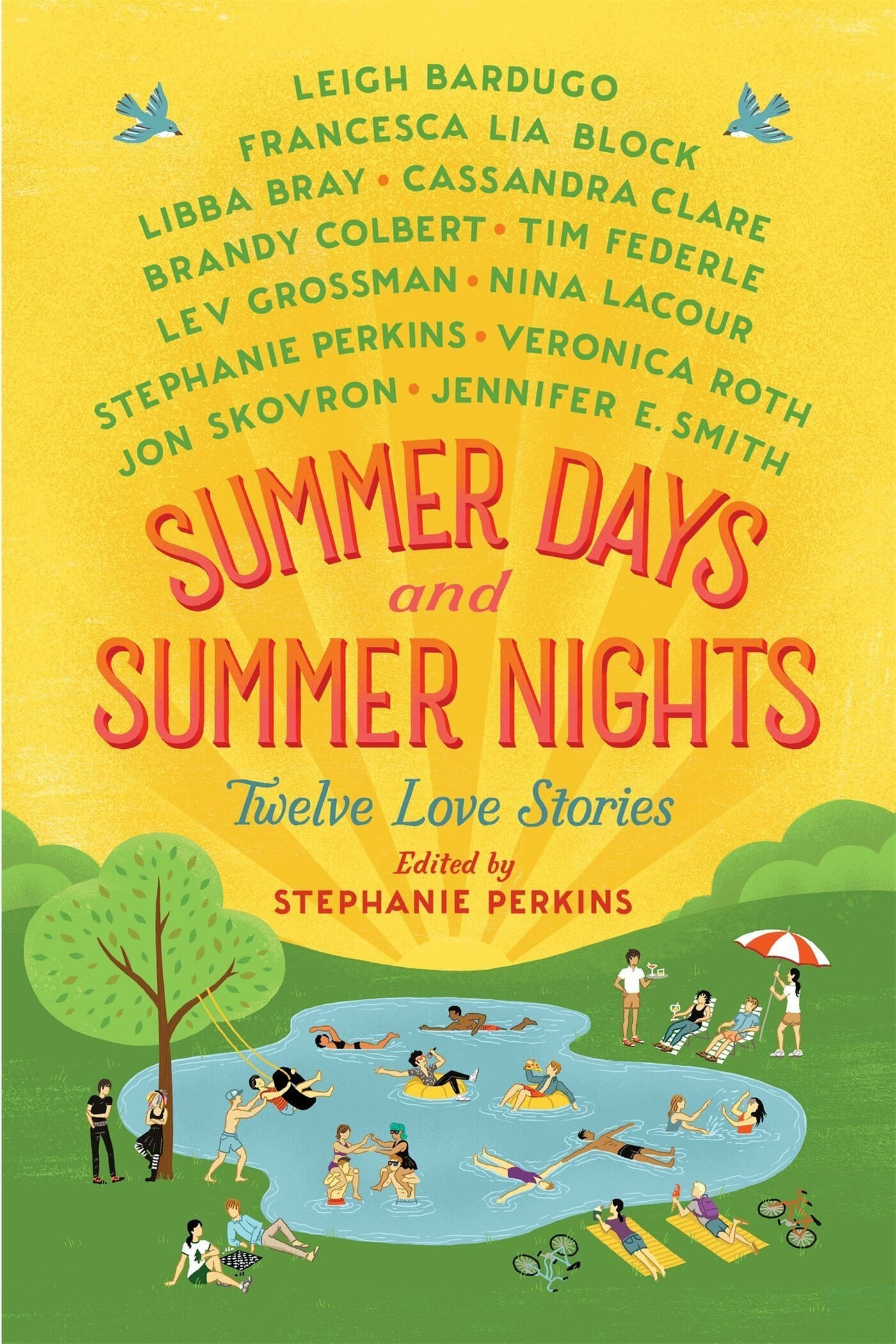 Production on the project is expected to kick off in February in Alabama, with casting underway.

It does seem likely that this movie would make a perfect Disney+ Original movie but at the moment it’s unknown if it’ll be released in theatres or direct to the streaming service.