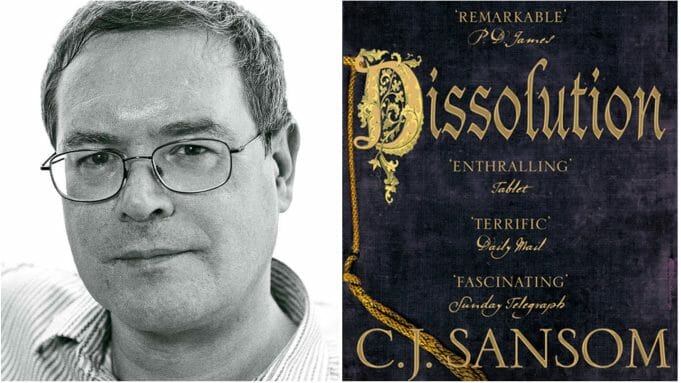 Disney+ is developing a series adaptation of CJ Sansom’s bestselling Shardlake novels.  The UK Original series is set in the reign of Henry VIII in the 16th century.

There are seven novels in the Shardlake series.  According to Deadline, the first book, Dissolution, introduces readers to Dr. Matthew Shardlake, a hunchback lawyer-turned-detective in Tudor England. He is sent by Thomas Cromwell, the ultimate Tudor powerbroker, to investigate the beheading of Robin Singleton, a commissioner responsible for disbanding monasteries after Henry VIII declared himself supreme head of the Church of England.

Justin Chadwick (Becoming Elizabeth) has been tapped to direct the series.

“Shardlake” will be made by The Forge, the All3Media-backed production company behind Starz’s Becoming Elizabeth.

The series will begin filming in the UK this year and will reportedly consist of four episodes.

Sansom’s popular books have been dramatized for radio by the BBC, with Jason Watkins (The Crown) and Justin Salinger (Alex Rider) both playing Shardlake.