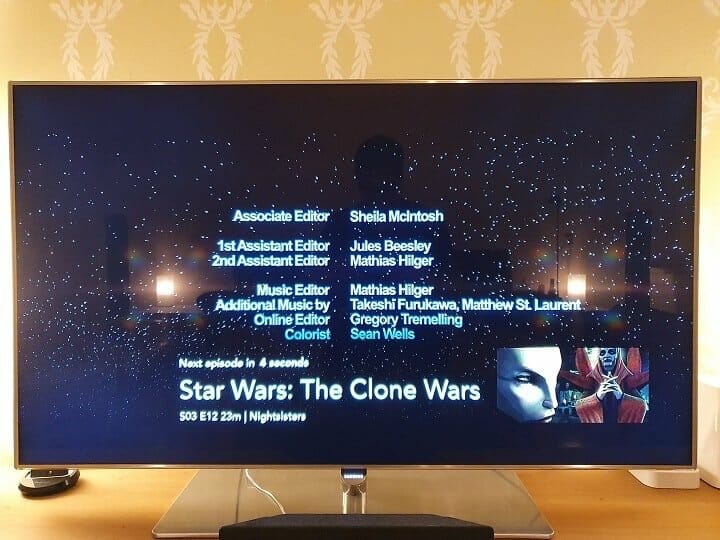 Disney+ launched in the Netherlands back in September as a beta allowing the service to be tested before the official rollout.

A common complaint was the lack of “auto play” next episode feature. If you’ve watched anything on Netflix, you’ve likely experienced this feature where it begins to play the next episode automatically.

Previously, when a movie or tv episode ended, users would be hit with a blank screen and nothing else. This caused some frustrations as you’d have to back out of the episode, find the next one and play it.

This has now been fixed! Disney+ will automatically go to the next episode when watching a tv show with multiple episodes. For movies, a new end screen has been added which will prompt you to watch something else.

You will be able to adjust this setting if you don’t want auto play turned on.