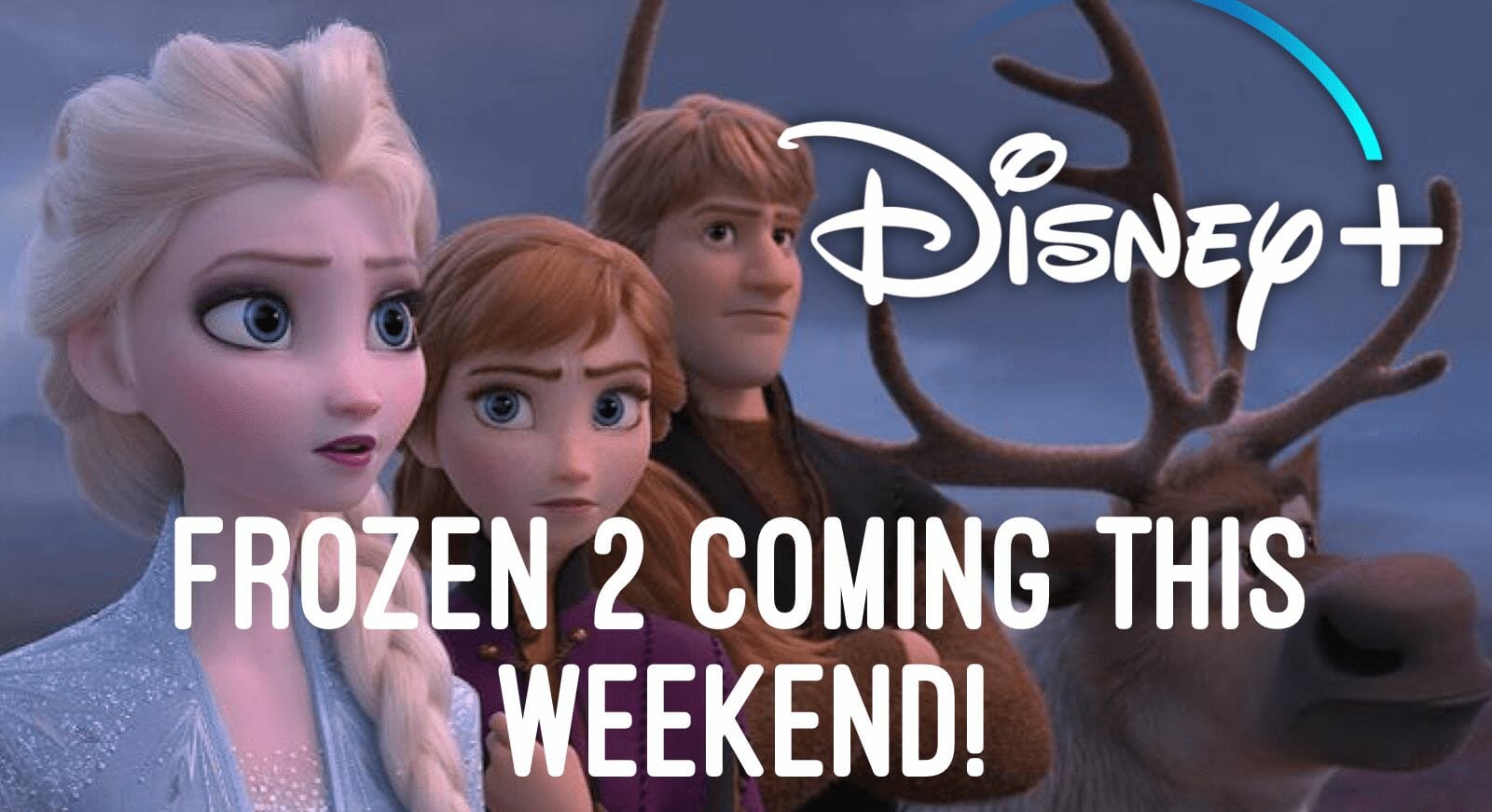 The Walt Disney Company announced that “Frozen 2” will be available three months ahead of schedule on Disney+ in the U.S. beginning Sunday, March 15, surprising families with some fun and joy during this challenging period.

“‘Frozen 2’ has captivated audiences around the world through its powerful themes of perseverance and the importance of family, messages that are incredibly relevant during this time, and we are pleased to be able to share this heartwarming story early with our Disney+ subscribers to enjoy at home on any device,” said Bob Chapek, Chief Executive Officer, The Walt Disney Company.