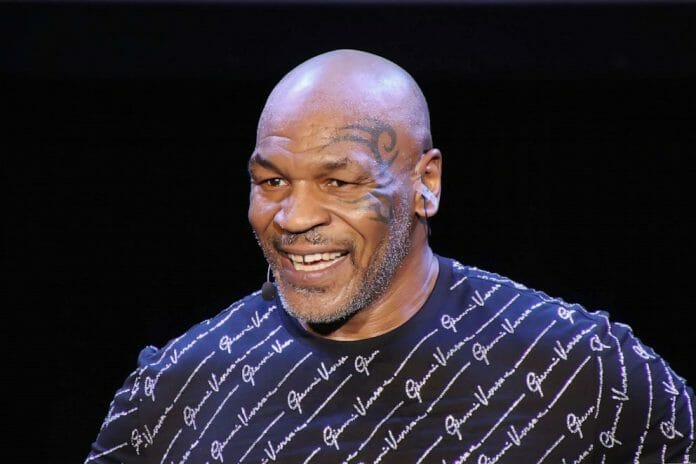 Disney has announced that Hulu will be picking up a an 8-episode limited series “Iron Mike”.

The series is being made behind the team for “I, Tonya. The series explores the wild, traffic and controversial life and career behind one of the most polarizing figures in sports culture – heavyweight champion Mike Tyson.

The series is from 20th Television and created by “I, Tonya” screenwriter Steven Rodgers, showrunner Karin Gist will executive produce with Claire Brown of The Gist Of It, along with the “I, Tonya” team of Rogers, director Craig Gillespie, Clubhouse Pictures’ Bryan Unkeless and Scott Morgan, LuckyChap’s Margot Robbie, Tom Ackerley and Brett Hedblom and Entertainment 360’s Darin Friedman.

While nothing has been announced, we would expect the series to eventually arrive on Star internationally.