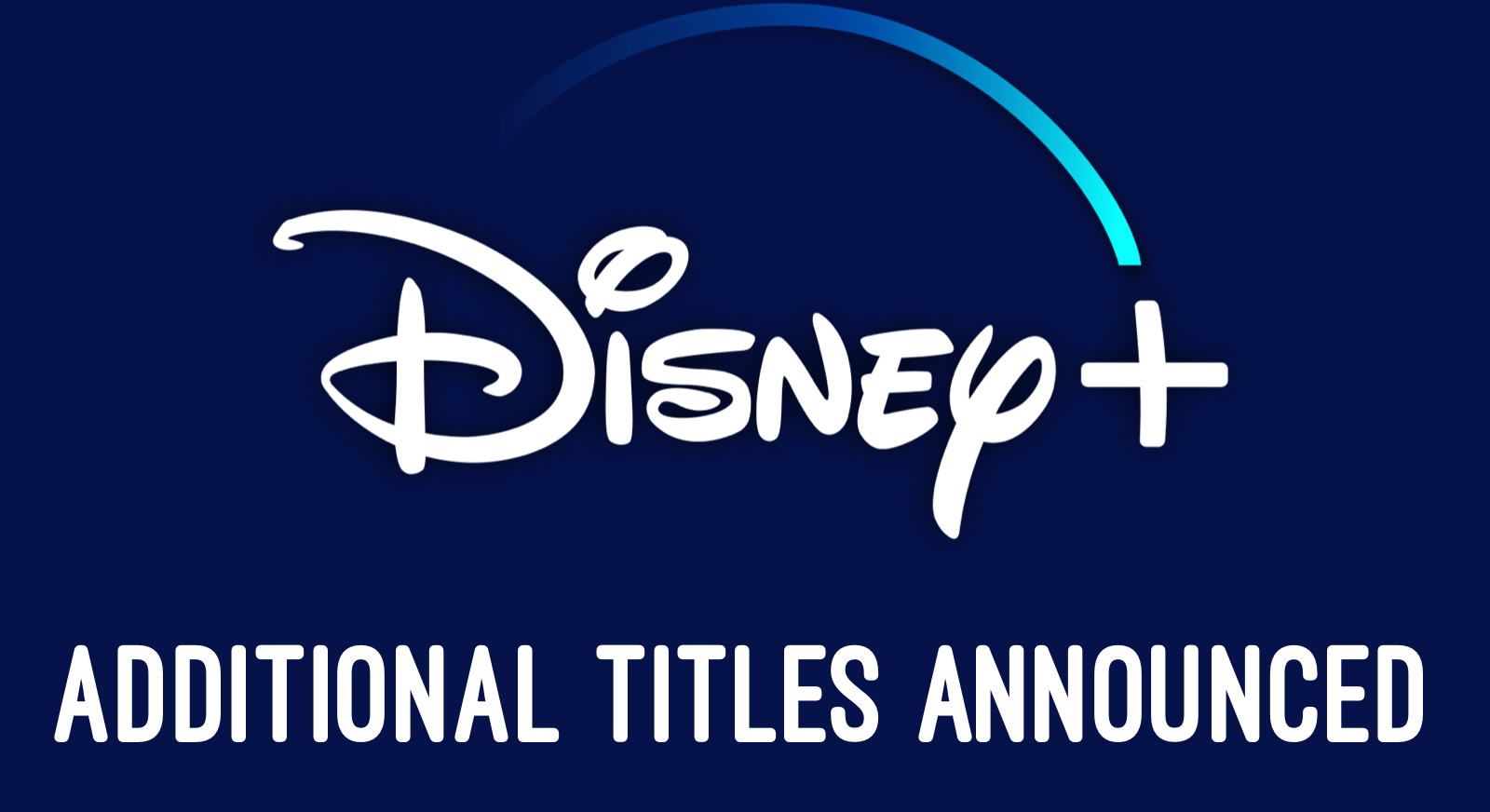 Disney just released its monthly “Next On Disney+” video via its YouTube channel, which revealed that some additional titles that are coming in March on Disney+. Disney already announced everything that’s coming in February but didn’t include these titles.