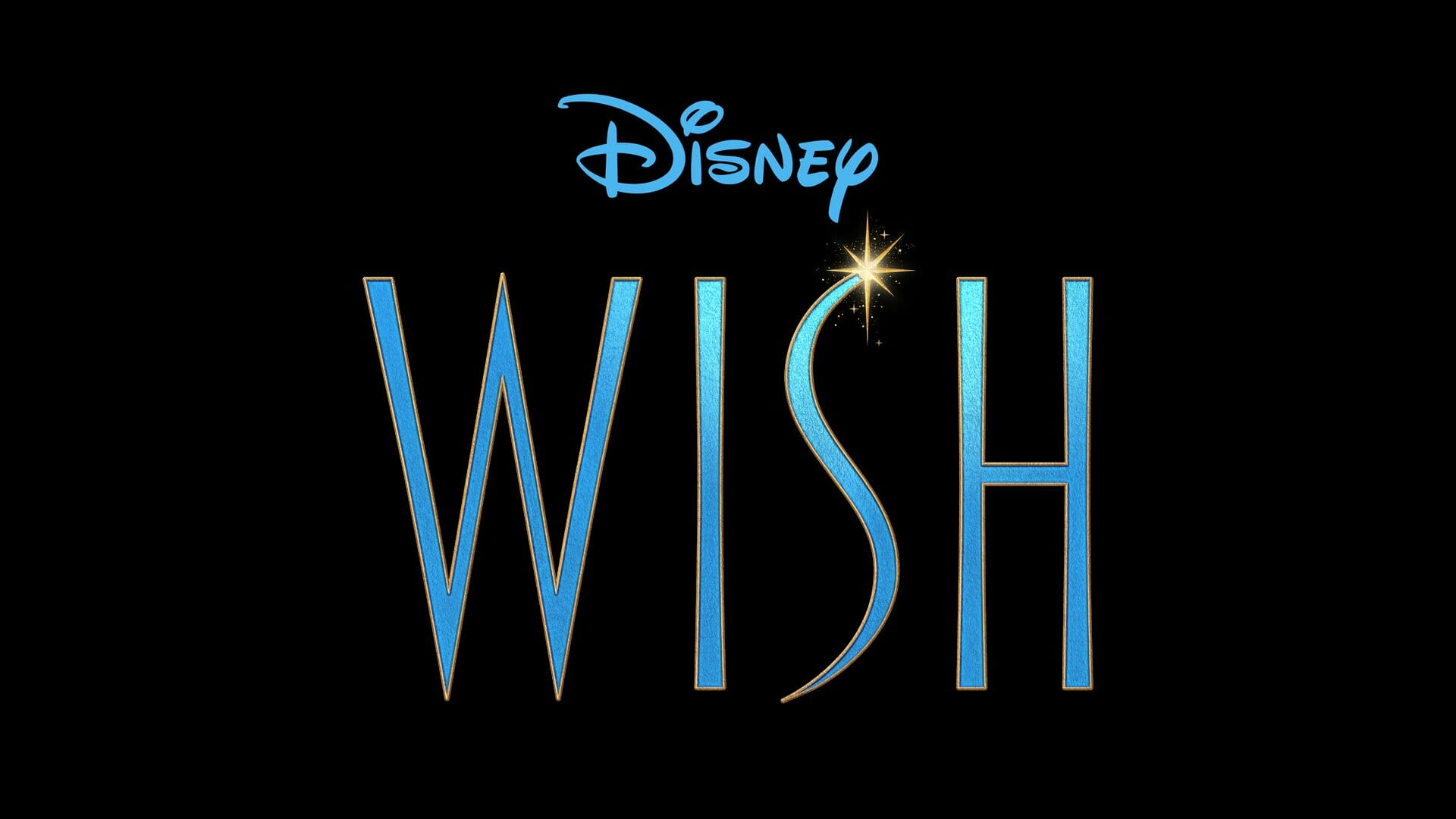 Disney has announced an all-new animated feature film titled “Wish” that explores how the iconic wishing star came to be.

The film stars Ariana DeBose as Asha and is directed by Chris Buck & Fawn Veerasunthorn and produced by Peter Del Vecho & Juan Pablo Reyes. All-new songs will be featured by Julia Michaels.

Check out a first look image below: 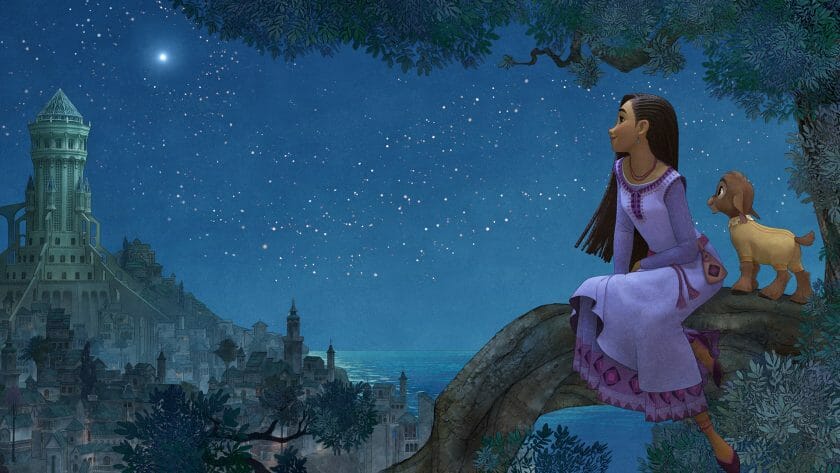