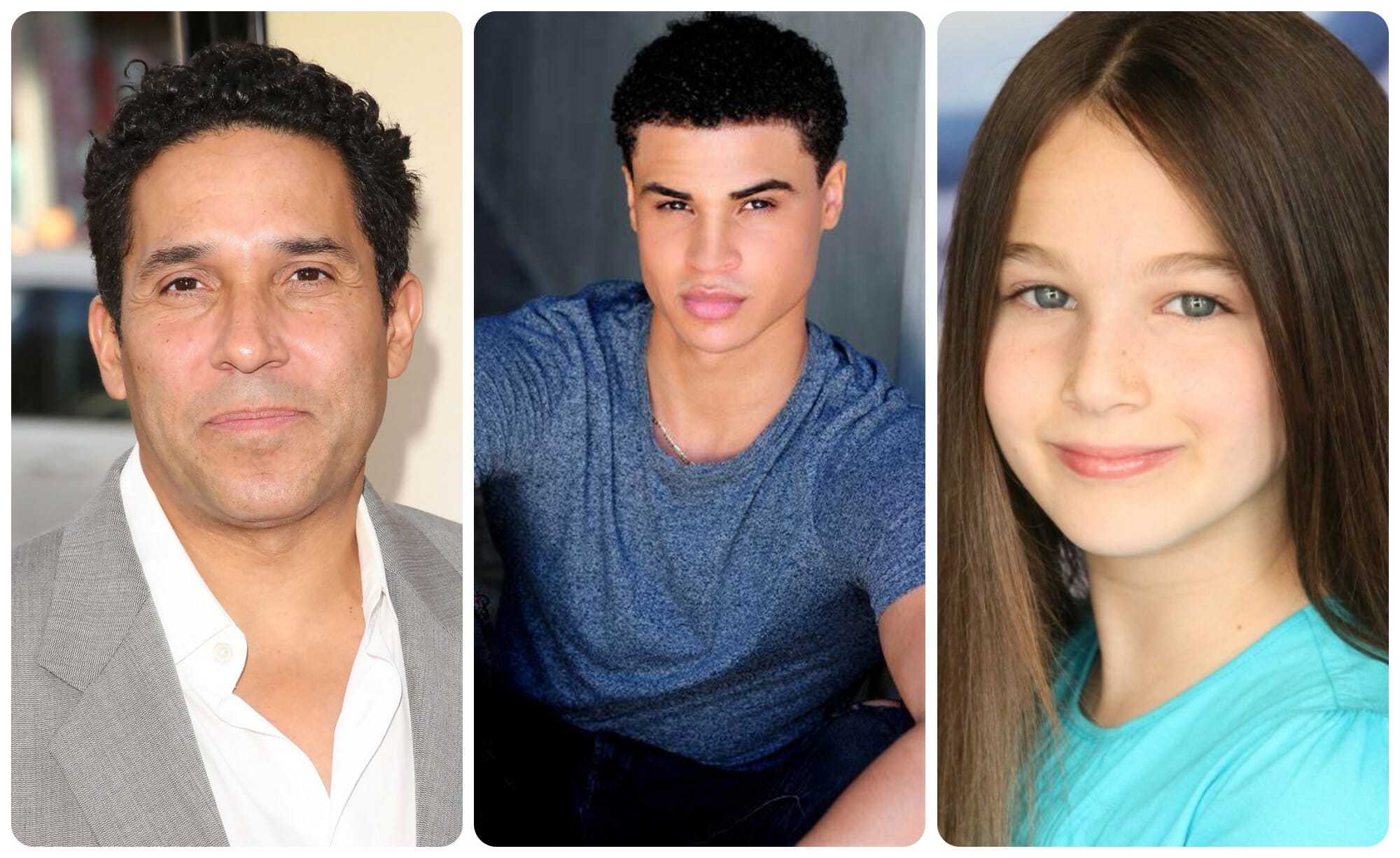 Filming is currently underway in Ireland for the sequel to 2007’s live-action “Enchanted” film titled “Disenchanted.”  Disney officially announced the news on Twitter today which you can see below:

Good morning! Amy Adams and @adammshankman here taking over @DisneyStudios for a bit. Wanted to get a few friends together to tell the story of what ‘ever after’ looks like… pic.twitter.com/IE4vuV4Hkv

*sings in Giselle* How do you knowwww… what ‘ever after’ looks like?

What’s a good fairy tale without a great villain? I’ll see you in Andalasia my pretties….

Patrick Dempsey joined in on the conversation and Disney also confirmed Maya Rudolph, Yvette Nicole Brown, Jayma Mays, have all joined the cast.  It was also announced that Oscar Nunez (The Office), singer Kolton Stewart, and Gabriella Baldachhino (School Spirits) will be in the film as well however it is unknown what roles they will play.

Adam Shankman (Hairspray) is set to direct. Brigette Hales is attached as a writer.  Barry Josephson is producing. Also returning are Alan Menken and Stephen Schwartz to write new songs for the film.

“Working again with Disney has been like coming home,” says director/producer Adam Shankman. “With Amy and this extraordinary cast, Alan and Stephen’s mind blowing new score, and Barry and Disney’s support, I just hope to bring magic and joy to audiences around the world.”

Producer Barry Josephson says, “I guess dreams do come true…producing ‘Enchanted’ was the most rewarding film experience I’ve ever had. I’m so excited for Adam Shankman to begin filming ‘Disenchanted.’ I want to thank everyone at Disney for supporting us all the way. Very special thanks to Amy Adams for deciding to play ‘Giselle,’ the character she created again! And we are so fortunate to have this incredible cast!”

An exact release date has not been set yet, but “Disenchanted” will premiere on Disney+ in 2022.