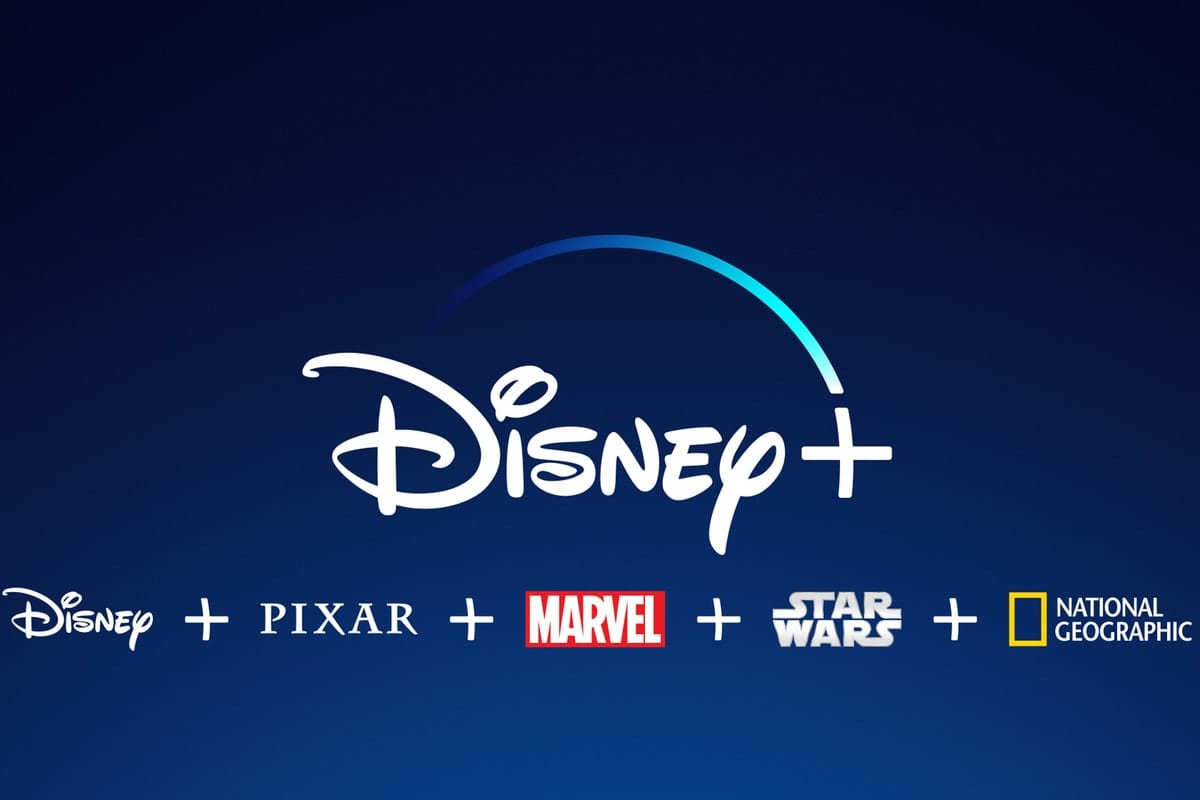 Today, Disney+ has updated its line-up across EMEA, featuring some of its highly anticipated star-studded general entertainment and studio titles, offering something for everyone to stream. Subscribers have only a week to wait until one of the year’s most-anticipated series, “Pam & Tommy”, starring Lily James, Sebastien Stan and Seth Rogen, arrives on Disney+. The first three episodes will be available on Wednesday, 2 February, with new episodes added weekly.

Hot on the heels of “Pam and Tommy” coming to Disney+ will be “The King’s Man” on Wednesday 9 February, followed by Season 11B of “The Walking Dead” on Monday 21 February. Premiering in March is “How I Met Your Father” on Wednesday 9 March, “Disney and Pixar’s “Turning Red” on Friday 11 March and “The Ice Age Adventures of Buck Wild” on Friday 25 March. Finally “Moon Knight” will premiere exclusively on Disney+ on Wednesday 30 March.

Over the coming months, Disney+ will also stream “The Dropout”, “The Kardashians”, “Pistol”, and “West Side Story”. These titles join a vast array of TV and movies available to stream, including “Dopesick”, “Only Murders in the Building”, Marvel’s “Hawkeye”, “The Book of Boba Fett” and Disney’s “Encanto”.

Disney+ is launching an EMEA-wide advertising campaign, ‘House of Disney+’, which brings to life the streaming service’s unique line up and iconic Disney storytelling. The campaign’s ambition is to surprise people with the full range of TV and movies that are available to subscribers.