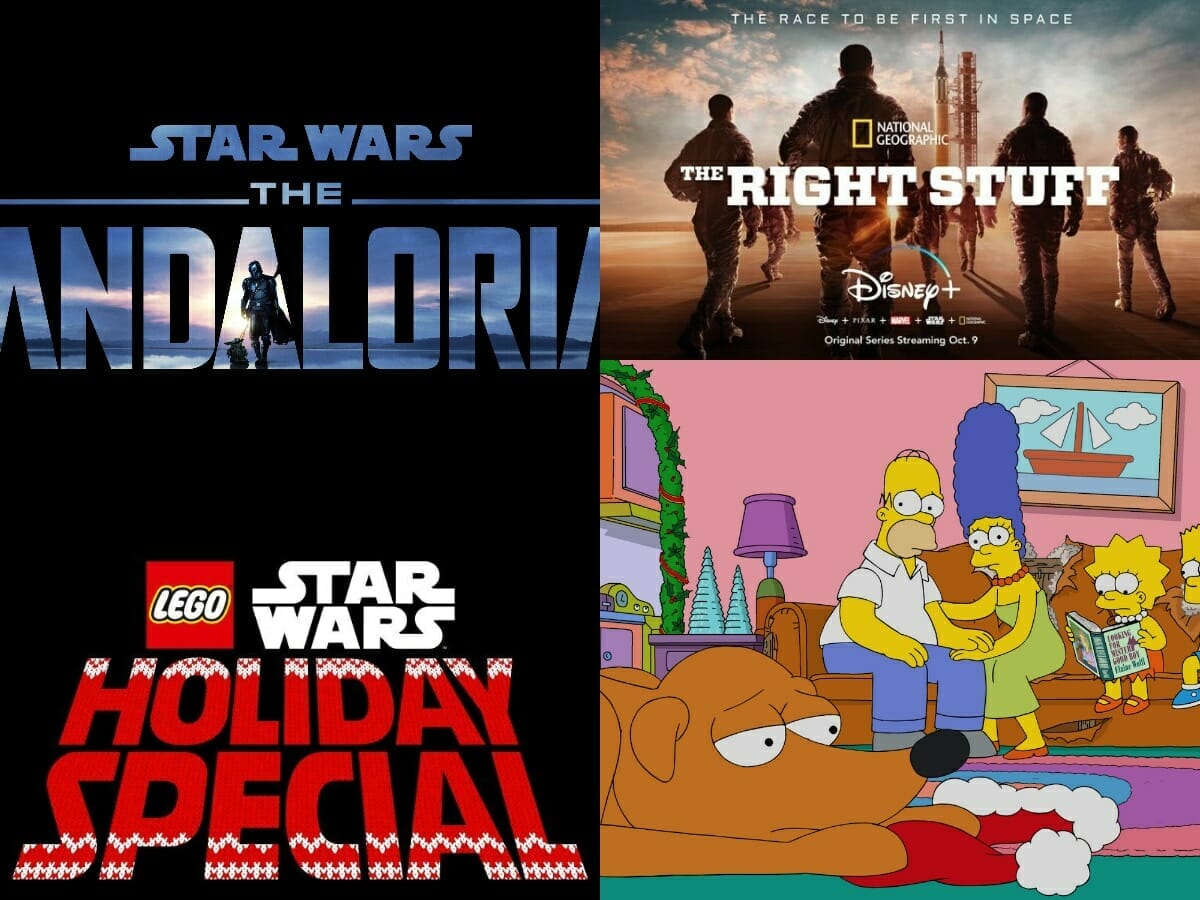 Fall is in full swing and Disney+ is celebrating with a new season of original movies, series, and blockbuster hits.  Grab your favorite blanket and cozy on up with the streaming service for “It’s Fall on Disney+,” with exciting and heart-warming programming.

Disney+ also announced two new nonfiction series joining the service this fall: “Meet the Chimps,” a new docuseries from National Geographic about the 200-acre Chimp Haven refugee in Louisiana, and “Marvel 616,” an anthology documentary series exploring the impact of the Marvel Universe.

These new originals join Disney+’s robust slate of highly anticipated scripted series including the return of “The Mandalorian,” and the premiere of “The Right Stuff” from National Geographic, original movies “Clouds” and “Secret Society Of Second-Born Royals,” and beloved new library titles including “Hidden Figures” and the 31st season of “The Simpsons.”

Fans can look forward to new titles coming this fall including:

“X2” –  After a “black ops” specialist abducts Xavier, imprisons his students and steals Cerebro, Night Crawler joins forces with Magneto to rescue their brethren and forestall a holocaust.

The Disney Bundle subscribers can also look forward to new movies and series premiering throughout the fall on Hulu including the premiere of “Pen15” season 2 on September 18 and “I Am Greta” premiering on November 13, alongside ESPN+’s library of original documentaries and films.