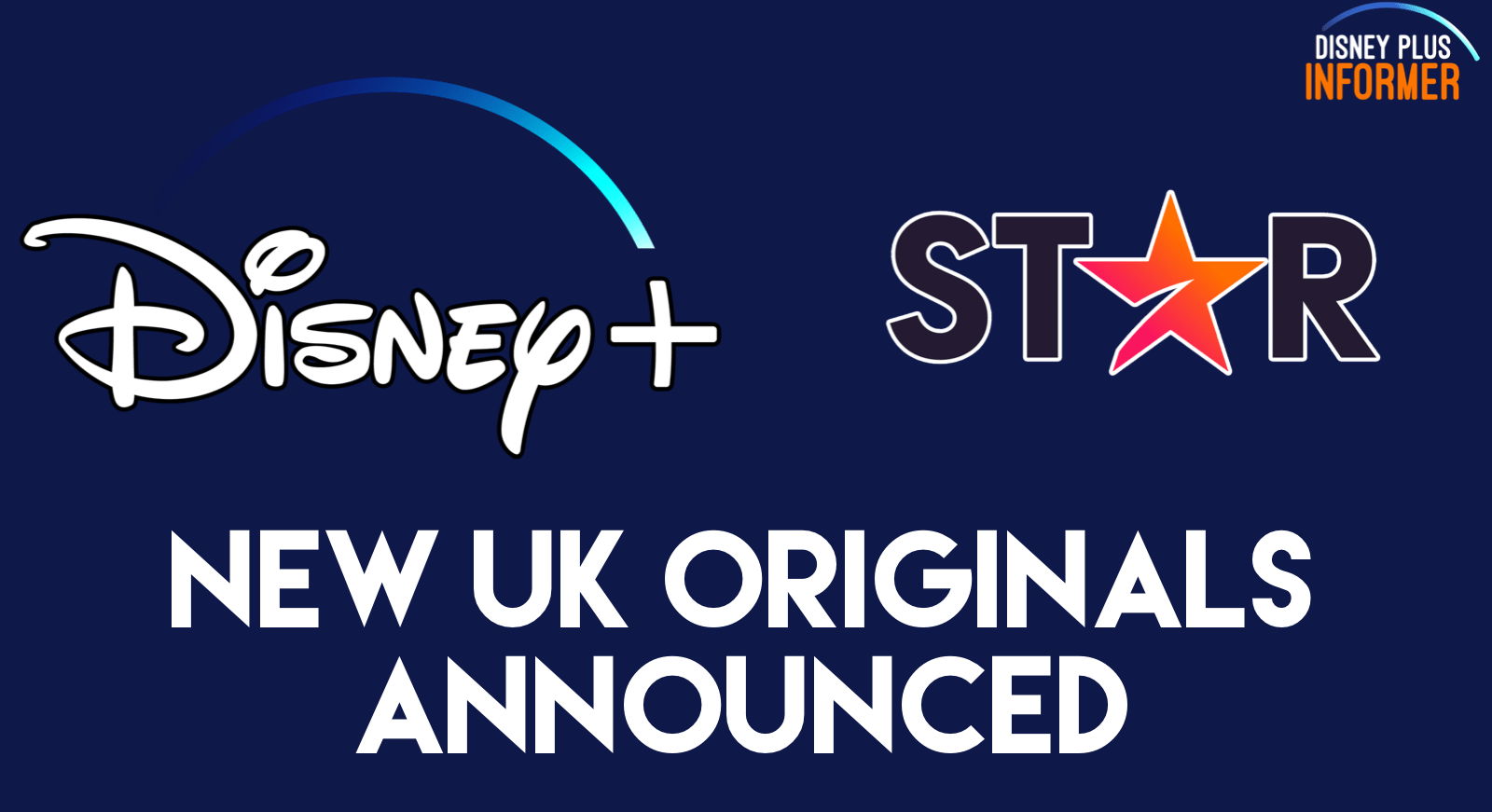 The Walt Disney Company EMEA announced its initial slate of scripted UK originals for Disney+, working with outstanding creators and premium producers as part of the company’s commitment to source, develop and produce original productions in Europe.

Three UK productions have been confirmed for Disney+; one Disney-branded and two Star-branded originals that will add a diverse range of new stories and exciting voices to Disney+, alongside the iconic entertainment brands subscribers know and love. Spanning a wide range of genres, commissions include a swashbuckling family adventure, an electrifying heist drama and an innovative comedy series.

These latest commissions follow this week’s earlier announcement of the UK’s first unscripted title Save Our Squad.  The factual entertainment series sees sporting icon David Beckham going back to his roots to mentor a struggling young grassroots team. These scripted projects increase the European Disney+ productions to 14, as part of the company’s ambition to create 50 productions in Europe by 2024.  They will be executive produced on behalf of Disney by Johanna Devereaux, Director of Scripted.

Liam Keelan, Vice President Original Content, commented: “These three outstanding titles represent exactly where we want to be with our commissioning strategy for Disney and Star – projects of scale, originality and with top talent attached. This is just the beginning of a concerted push to bring the best ideas and storytellers to the service, appealing to audiences both here in the UK and across the globe.”

Johanna Devereaux, Director of Scripted, added: “It is a pleasure and a privilege to be working with these exceptional writers and producers. The Walt Disney Company is deeply committed to supporting diverse, ambitious storytelling from renowned creators and brand new voices, and we are thrilled to welcome Sally, J, Emma, and their outstanding producing teams to Disney+.”

The UK original productions are:

The Ballad of Renegade Nell, a Disney-branded swashbuckling adventure series set in the 18th century, written by the multi-BAFTA Award-winning writer Sally Wainwright (Gentleman Jack, Happy Valley) and produced by Lookout Point (Gentleman Jack, A Suitable Boy).  When she’s framed for murder, Nell Jackson is forced into a life of highway robbery, along with her two orphaned sisters Roxanne and George. Aided by a plucky little spirit called Billy Blind, Nell realises that fate has put her on the wrong side of the law for a reason, a reason much bigger than she could’ve ever imagined, a reason that goes right up to Queen Anne and beyond, to the struggle for power raging across the battlefields of Europe. Executive produced by Sally Wainwright, Faith Penhale and Will Johnston from BBC Studios-backed Lookout Point, this will be a stylish, witty and surprising romp from one of the UK’s most acclaimed series creators.

Star Original commission Culprits is a dark and funny heist series from acclaimed film-maker J Blakeson (I Care A Lot, The Disappearance of Alice Creed). Culprits follows what happens aftera heist, when the crew have gone their separate ways, but are being targeted by a killer one-by-one.  A whip-smart thriller created and directed by J Blakeson, executive produced by Stephen Garrett (The Undoing; The Night Manager), and produced by Morenike Williams (Killing Eve). Culprits is a Character 7 production.

Extraordinary, a Star Original comedy series from new talent Emma Moran, follows Jen, a young, self-aware woman who lives in a world where everyone has a superpower… except her.  From BAFTA, Golden Globe, Emmy, and Peabody Award-winning production company Sid Gentle Films, this is a fresh, innovative comedy about being young and finding your feet in a confusing world, when all you’ll ever be is ‘ordinary’. Extraordinary is a celebration of the anti-superhero, giving people permission to embrace their general okay-ness. Extraordinary is executive produced by Sally Woodward Gentle, Lee Morris (Killing Eve) and Charles Dawson, and created by Moran, a stand-out debut writer with an utterly distinctive voice.

The UK commissions build on the ten previously announced European projects in February 2021, and the global slate confirmed at the Disney Investor Day event in December 2020.