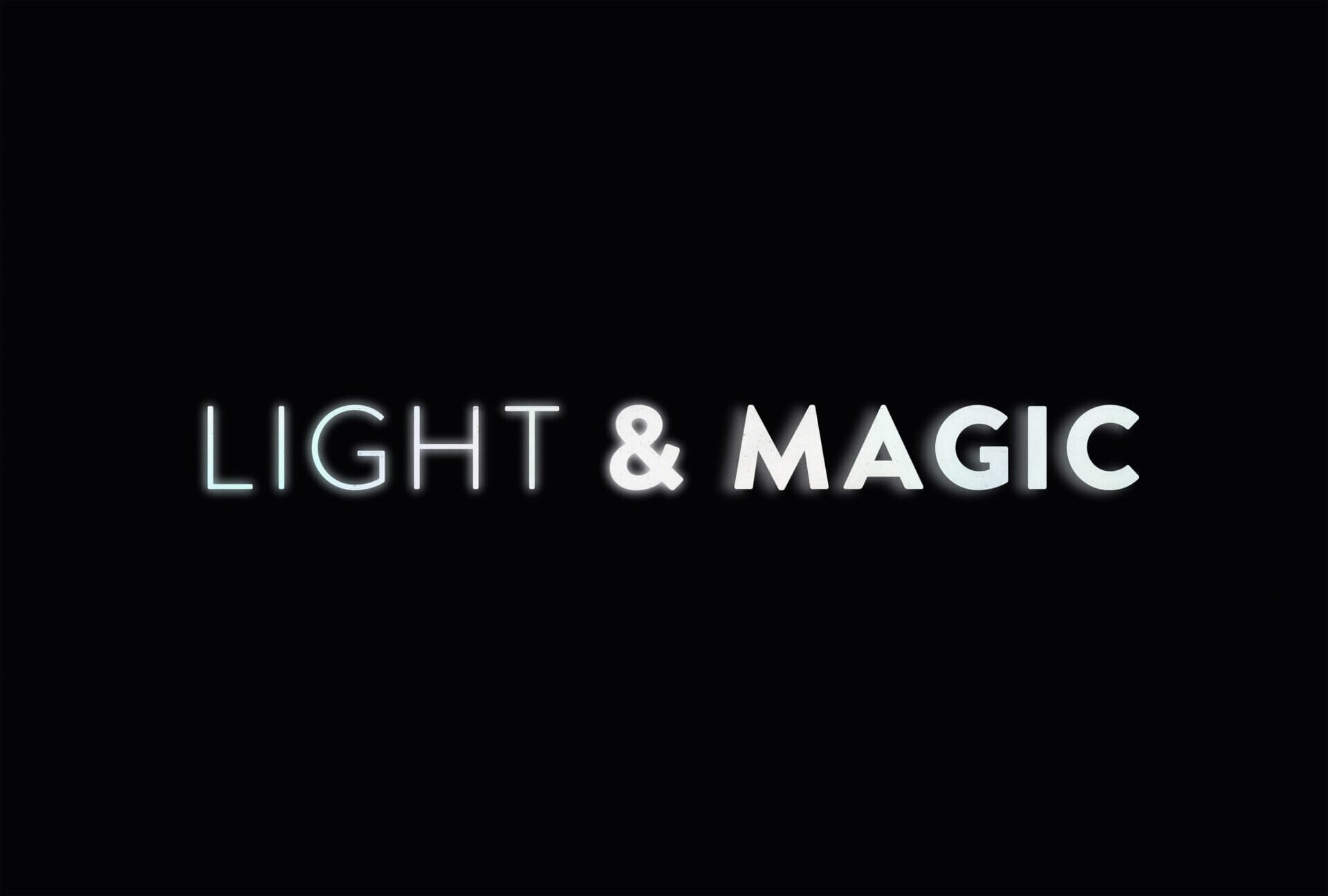 Star Wars Day is officially here, and Disney+ is joining in the celebration by showcasing a new series from Lucasfilm titled “Light & Magic.

On Friday, May 27, attendees of Star Wars Celebration will be among the first in the world to get a sneak peek at “Light & Magic” with an “illuminating” discussion panel featuring Lawrence Kasdan and Ron Howard, joined by VFX titans Dennis Muren, Phil Tippett, Joe Johnston and Rose Duignan, and Lynwen Brennan, Lucasfilm executive vice president and general manager.

You can view some still from “Light & Magic” below: