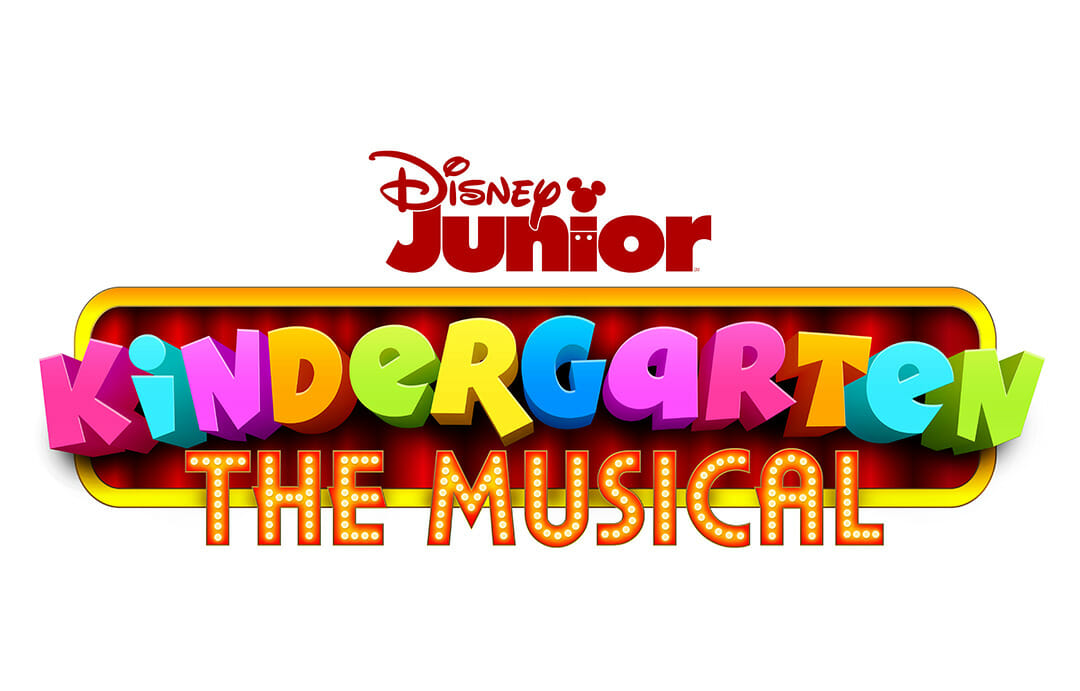 Disney has announced “Kindergarten: The Musical,” a new musical series about navigating kindergarten with music by Kay Hanley, Michelle Lewis, Dan Petty (”Doc McStuffins”) and Charlton Pettus (Tears for Fears).  The series will be coming to Disney+ and Disney Junior platforms.

”Kindergarten: The Musical” is an animated musical series about navigating all of the ”firsts” young kids experience while attending kindergarten. Whether having your own set of school supplies for the first time, finding a place to sit in the lunchroom or making a new friend, kindergartners can feel so many feelings that are sometimes hard to express with just words; singing about it feels more comforting and expressive. The series follows 5-year-old Birdy, who, with the help of her amazing teacher and new friends, uses her imagination to express her fears, excitement and joy through big Broadway-style song and dance numbers, proving that kindergarten is just like a big stage and there is nothing a good song can’t fix.

A release date has not been announced yet for ”Kindergarten: The Musical.”