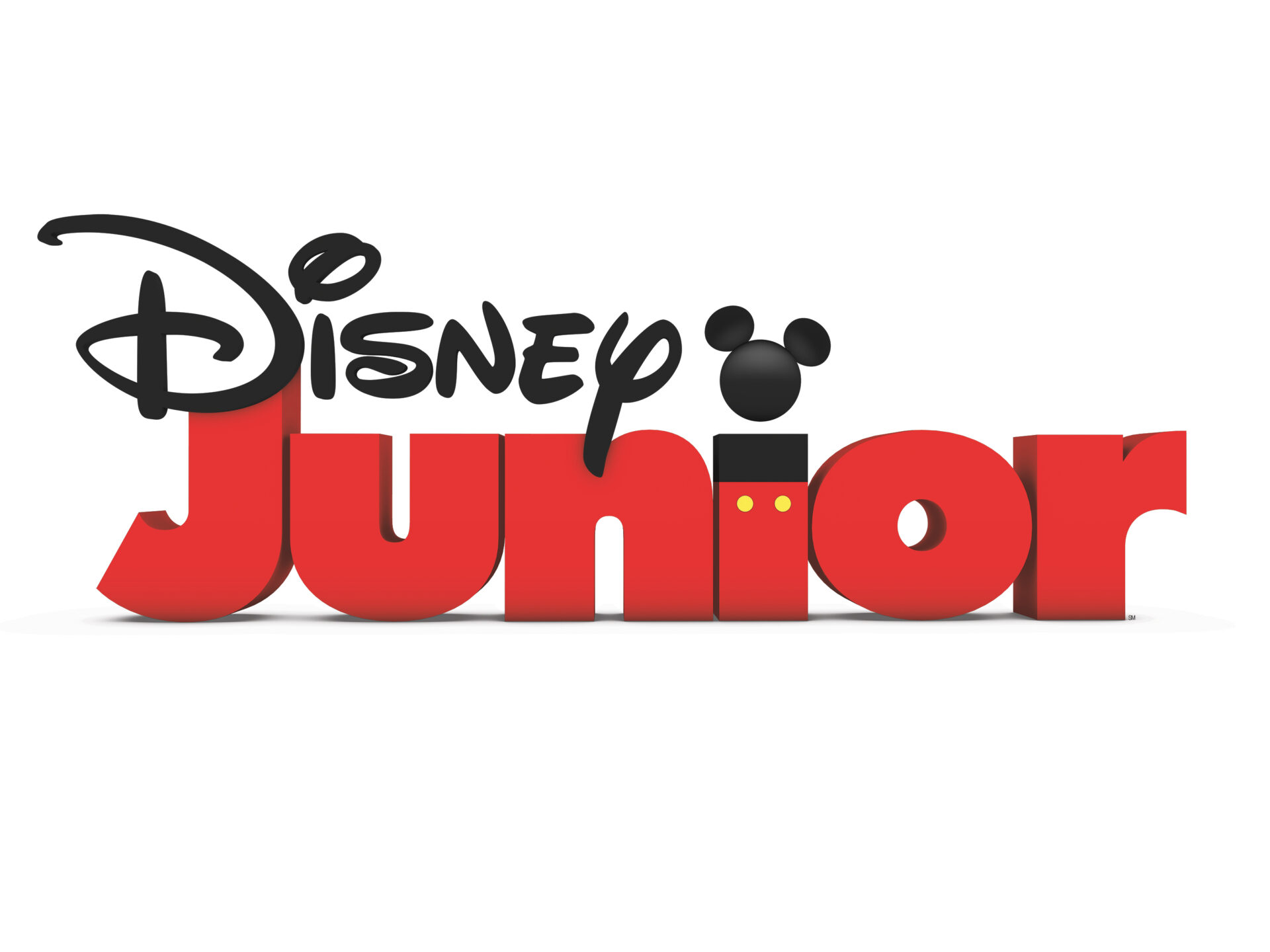 Disney has announced “RoboGobo,” a new animated series about a team of robot rescue pets.  The series will be coming to Disney+ and Disney Junior platforms.

”RoboGobo” highlights five adorable pets without a home — until kid inventor Jax adopts them and gives them super-powered robo-suits. Now Hopper, Boomer, Allie, Shelly and Winger are a team of superheroes saving other pets in trouble and learning how to become a family in the process.

A release date has not been announced yet for “RoboGobo.”