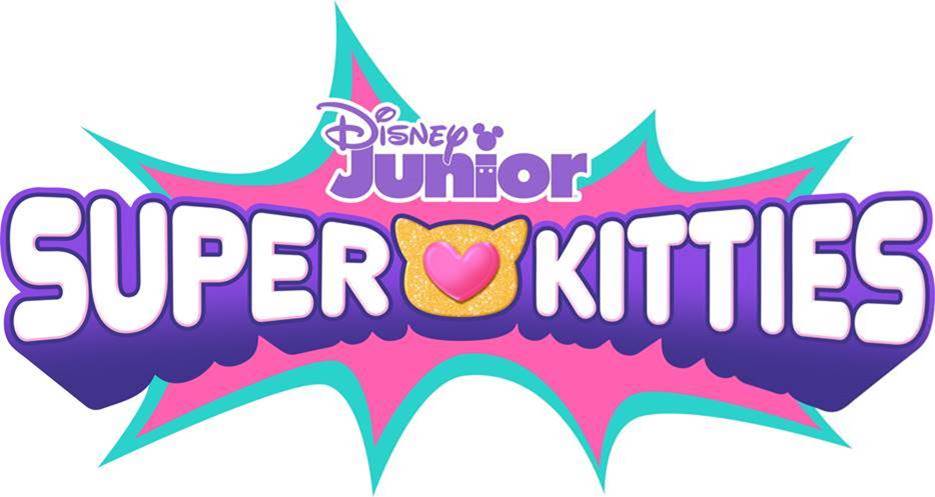 Disney has announced a new “Super Kitties” series from Silvergate Media. The series will be coming to Disney+ and Disney Junior platforms.

A release date has not been announced yet for “Super Kitties.”