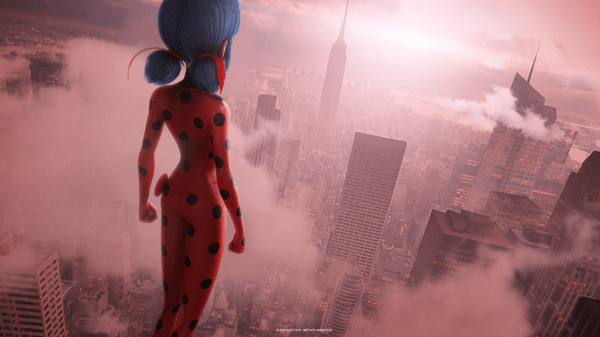 Today, Disney+ revealed everything that would be coming to the streaming service in December 2020.  In the announcement, Disney shared that the Miraculous: Tales Of Ladybug & Cat Noir movie, “Miraculous World: New York, United Heroez”, will be coming to Disney+ in the United States on Friday, December 18th.  The film will be available in the United Kingdom on Froday, December 11th.

In the film, Marinette’s class is headed to New York, the city of superheroes, for French American Friendship Week, but the American superheroes may find themselves in need of help while there.

You can check out the trailer for “Miraculous World: New York, United Heroez” below: