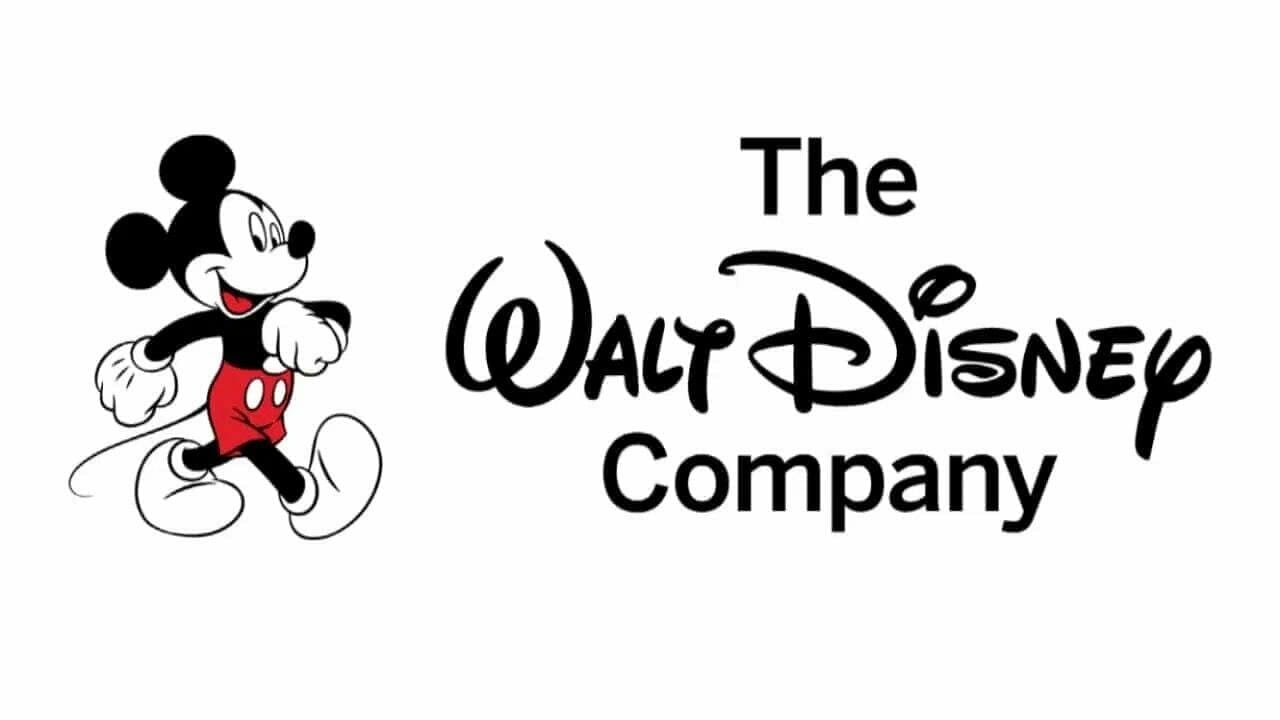 To support the ongoing expansion of The Walt Disney Company’s direct-to-consumer business around the world and fuel the expanding pipeline of local and regional content for its streaming services, the Company is creating a new hub for international content creation under the direction of Rebecca Campbell as Chairman, International Content and Operations, it was announced today by Bob Chapek, Chief Executive Officer, The Walt Disney Company. In addition, the Company is making several key executive appointments to its Disney Media & Entertainment Distribution (DMED) segment under the leadership of its Chairman, Kareem Daniel.

“Disney’s direct-to-consumer efforts have progressed at a tremendous pace in just a few short years, and our organization has continued to grow and evolve in support of our ambitious global streaming strategy,” Chapek said. “Rebecca has played a vital role in orchestrating our global platform expansion, and I’m excited that she will be leading our new International Content group, bringing her expertise and talent to oversee the growing pipeline of original local and regional content for our streaming services while continuing to lead our international operations. Likewise, with a relentless focus on serving consumers, Kareem has developed an industry-leading team of seasoned executives who are uniquely equipped to take our streaming business into Disney’s next century.”

Since the launch of Disney+ in late 2019, the Company’s streaming business has expanded rapidly, with 179 million total subscriptions across Disney+, ESPN+ and Hulu as of the end of fiscal 2021, and plans to more than double the number of countries Disney+ is in to over 160 by fiscal 2023. Disney is also investing significantly in the creation of original local and regional content for its streaming services, with more than 340 titles already in various stages of development and production.

“Great content is what drives the success of our streaming services, and I am thrilled to have the opportunity to work even more closely with the talented creators in our international markets who are producing new stories with local relevance to delight our audiences around the globe,” Campbell said. “Disney is admired the world over for the quality of our storytelling and the deep emotional connection we have with our consumers, and I am honored to continue leading our international teams as we build on that legacy.”

“From the inception of our DTC business, we have been guided by a single, clear goal—to bring audiences the best entertainment wherever and whenever they choose—and we have continued to build a world-class team to deliver on that promise,” Daniel said. “Michael Paull has deep experience in the world of streaming and is an accomplished leader with a passion for this business and a proven track record of building and expanding our streaming operations. Bringing Disney’s streaming platforms together under Michael’s expert leadership will allow us to create an even more compelling value proposition for consumers.”

Paull will have accountability for the Disney Media & Entertainment Distribution direct-to-consumer platforms globally and will also oversee Disney Streaming’s industry-leading product, technology, data science, operations and viewer experience teams. He joined Disney in 2017 as part of the acquisition of Bamtech Media, where he served as CEO, and he and his team have been central to the Company’s pivot into the direct-to-consumer space, launching ESPN+ in 2018, followed by the launch and rapid global expansion of Disney+ in 2019 and the launch of Star+ in Latin America in August 2021. Prior to Bamtech, Paull spent five years at Amazon as Vice President, Digital Video, where he ran Amazon Channels worldwide, and he has held a number of other senior leadership positions at leading media companies over the course of his 20-plus year career.

“Now that we have established our platforms as category leaders, I’m looking forward to the new challenges ahead as we continue to innovate and scale globally, while delighting consumers with all the incredible entertainment and sports programming coming from our content partners,” Paull said. “I’ve also had the pleasure of working closely with Joe Earley these past few years and can’t imagine a better leader to take the helm of Hulu.”

In his new role as President of Hulu, Earley will build on the general-entertainment service’s reputation as a marquee destination for popular, award-winning original series and films and live TV. Earley joined Disney+ in January of 2019 as Executive Vice President of Marketing and Operations, and in January of 2021 added oversight of global content curation for the flagship streaming service. Prior to joining Disney+, Earley served as President of The Jackal Group, where he oversaw all areas of the studio’s television, film, commercial theater and digital divisions. Prior to that, he served in numerous roles in his two-decade career with Fox, where he last served as Chief Operating Officer for Fox Television Group.

“I am excited to embark on this new era at Hulu, a streaming pioneer that over the past 15 years has distinguished itself with an unrivaled offering of groundbreaking, award-winning series and films from our talented content partners,” Earley said. “I have been a longtime Hulu subscriber and fan and have admired the unbridled creativity of the service’s content and culture, and I’m looking forward to the exciting opportunities that lie ahead, collaborating with our content studios, and tapping into the full power and strength of The Walt Disney Company.”

The Disney Media & Entertainment Distribution segment delivers the Company’s unparalleled storytelling to audiences worldwide across theatrical, streaming, and linear platforms, and is responsible for the monetization of content from the Company’s content engines. This includes P&L management and operations of the Company’s portfolio of streaming services; its linear television channels and the ABC-owned stations; theatrical film distribution; content licensing and distribution; and global advertising sales.