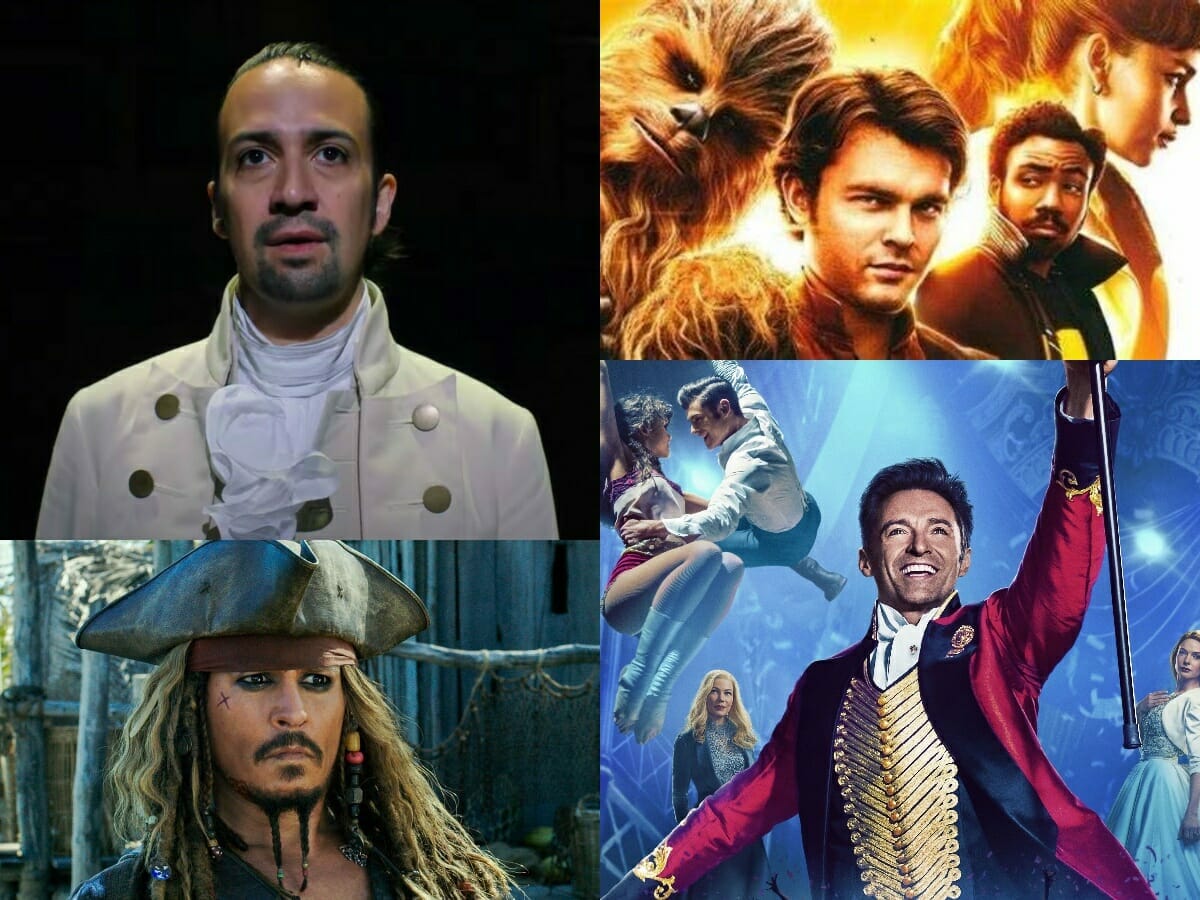 Beginning Friday, July 3 with the Disney+ premiere of “Hamilton,” the filmed version of the original Broadway production, families and fans can come together to watch blockbuster hits and original movies premiering every week. Some of the movies debuting during Disney+ Summer Movie Nights include:

“Hamilton” – An unforgettable cinematic stage performance, the filmed version of the original Broadway production of “Hamilton” combines the best elements of live theater, film and streaming to bring the cultural phenomenon to homes around the world for a thrilling, once-in-a-lifetime experience.

“The Mighty Ducks” – Emilio Estevez portrays a hotshot trial attorney who gets a unique community service assignment: coaching a hapless group of pee wee hockey players. Can he turn the worst team in the league into champs and face his personal demons along the way?

“X-Men: Days of Future Past” – The unstoppable characters from the original X-Men film trilogy join forces with their younger selves in an epic struggle to change the past and save our future.

“Solo: A Star Wars Story” – Through a series of daring escapades, Han Solo befriends his mighty future copilot Chewbacca in an epic adventure directed by Ron Howard and written by Jonathan & Lawrence Kasdan.

“X-Men: Apocalypse” – Apocalypse, the most powerful mutant in the universe, tries to destroy all of mankind. To save humanity, Professor X leads the X-Men in a showdown that will determine the fate of the world.

“Pirates of the Caribbean: Dead Men Tell No Tales” – Captain Jack Sparrow is pursued by old rival Captain Salazar and a crew of deadly ghosts who escape from the Devil’s Triangle, determined to kill every pirate at sea…notably him.

“Incredibles 2” – Helen is called on to help bring Supers back, and Bob must juggle the daily heroics of home life. But when a new villain arises with a sinister plot, the Parrs meet the challenge together!

“X-Men” – The X-Men, a group of mutants with extraordinary powers, wage a fight against both intolerance, and a fellow band of radical mutants intent on exterminating the human race.

“The Peanuts Movie”– Snoopy, the world’s most lovable beagle and flying ace takes to the skies to pursue his arch-nemesis The Red Baron, while his best pal, Charlie Brown, begins his own epic quest.

“Ant-Man and the Wasp” – As he struggles to balance his home life and Super Hero duties, Scott Lang finds he must suit up as Ant-Man again, joining the Wasp on an urgent mission to uncover secrets from the past.

“The Greatest Showman” – Hugh Jackman stars in this bold and original musical – inspired by the ambition and imagination of P.T. Barnum – celebrating the birth of show business and dreams coming to life.

“Beauty and the Beast” (2017) – The story and characters you love come to life in the live-action adaptation of Disney’s animated classic, a cinematic event celebrating one of the most beloved tales ever told.

“Fantastic Four” (2005) – Transformed into superheroes after surviving a disaster in space, The Fantastic Four struggle to reconcile their powers, responsibilities and relationships as a dysfunctional family. Overcoming their personal conflicts, they finally join forces to defeat Dr. Doom, the malevolent, metallic embodiment of their treacherous former patron.

“Alice Through the Looking Glass” – When Alice comes across a magical looking glass and returns to the fantastical realm of Underland, she discovers that her friend the Mad Hatter (Johnny Depp) has lost his Muchness and embarks on a perilous race to save him before time runs out.

“The Wolverine” – The Wolverine returns to face his ultimate nemesis in an action packed battle that takes him to modern day Japan; an epic fight that will change him forever

Check out the Summer Movie Night Trailer below!