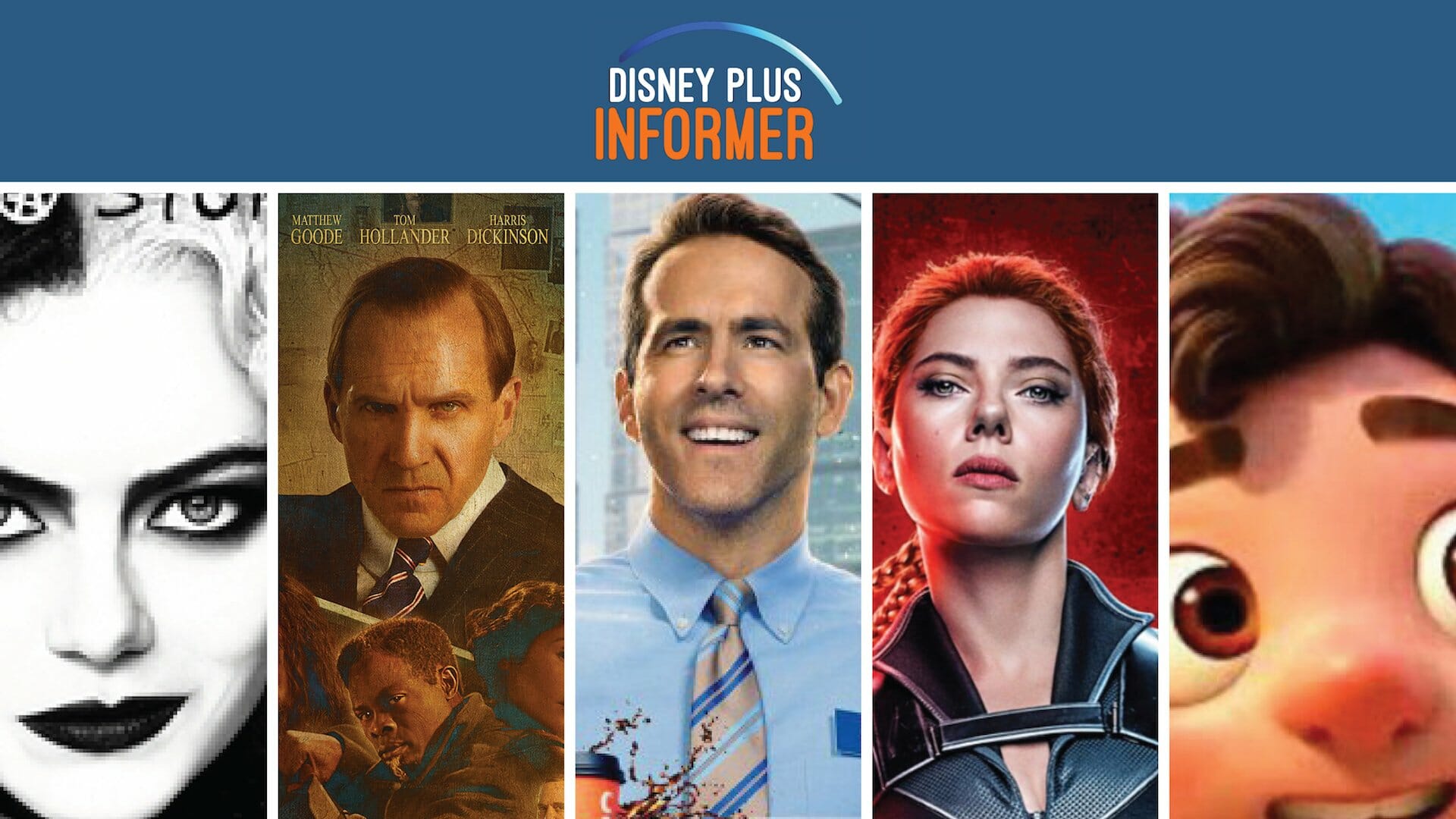 “Today’s announcement reflects our focus on providing consumer choice and serving the evolving preferences of audiences. By leveraging a flexible distribution strategy in a dynamic marketplace that is beginning to recover from the global pandemic, we will continue to employ the best options to deliver The Walt Disney Company’s unparalleled storytelling to fans and families around the world,” said Kareem Daniel, Chairman, Disney Media & Entertainment Distribution.

Following the successful release of “Raya and The Last Dragon,” the highly anticipated live-action film “Cruella” and Marvel Studios’ long-awaited “Black Widow” will launch simultaneously in theatres and on Disney+ with Premier Access in most Disney+ markets.

Similar to the launch of Disney and Pixar’s Academy Award-nominated “Soul” that delighted Disney+ subscribers during the holidays, Disney and Pixar’s “Luca” will stream directly in homes worldwide exclusively on Disney+ , as a special offering to kick-off the summer season.  In international markets where Disney+ is not yet available, the film will be released theatrically, with premiere dates to be announced.

What do you think of Disney’s decision to shift its summer slate? Will you be watching Black Widow and Cruella in the cinema or at home?